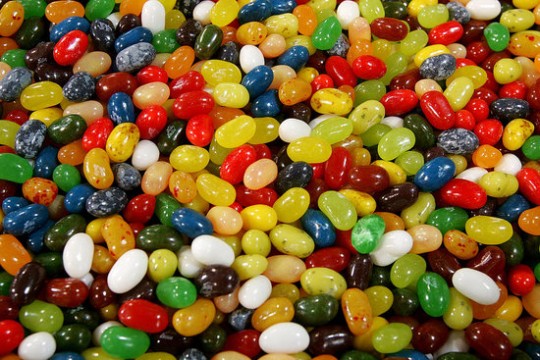 Google naming different versions of Android after deserts isn't a secret. Thus far they've been doing it in alphabetical order and the latest one officially announced is Ice Cream Sandwich. Though it doesn't have any official seal of approval, according to some trusted sources it seems as if the next variant of Android post ICS will be called Jelly Beans. No word on the version number yet which isn't surprising since we don't even know what version ICS is.

However the bad news is that ICS wont bring anything 'revolutionary' as people had hoped for. Whatever drastic UI and functionality changes that were planned for ICS will probably be pushed back to Jelly Bean. The only thing we know about ICS in the first place is that it will blend Honeycomb with Gingerbread and while Google has never actually said it, many believed or hoped that ICS would bring a much needed change to the now anemic Android UI.

With ICS release date just around the corner, and with competition also heating up with new updates from Windows Phone 7 and iOS 5, Google will need something much bigger than some rudimentary under the hood changes. The UI has remained largely unchanged from the Eclair days and while it worked 2 years ago, partially because iOS was barely usable and Windows Phone 7 didn't exist, it just wont cut it anymore. Here's hoping ICS won't be a disappointment.