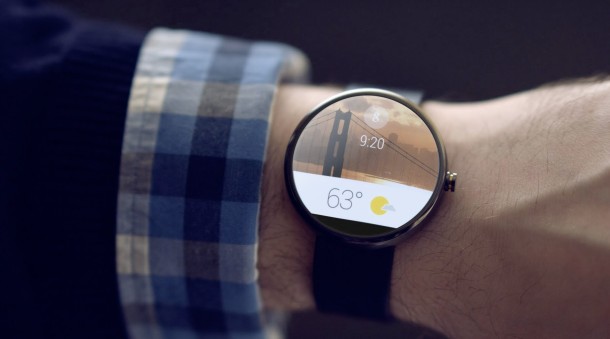 Android Wear 2.0, the following version of Google’s OS for smartwatches, is all set for a public release in February. Google has not yet revealed the exact timeline for the launch, but at least we know the month now.

The search engine giant has notified Google Play developers with unsupported Android Wear code about the upcoming release so that they can update their apps likewise or lose the availability of the applications on the Play Store. The e-mail sent to these developers also iterates the inclusion of the new on-watch Play Store.

How to Update Your Android Smartwatch to Android Wear 2.0 Manually via OTA Files

Precisely, Google is striving to assure that developers update their apps as per the guidelines so that they will get to run the devices independently without counting on the connection with a smartphone. The standalone functionality created waves among wearable enthusiast as Android Wear 2.0 liberates smartwatches from dependency on a connected smartphone to connect Wi-Fi and apps. The new version of the OS was first showcased at Google's I/O Developer conference in May 2016.

Earlier, Android Wear 2.0 was anticipated to go official in September 2016, but Google pushed the release date to 2017. The reason behind the delay was to resolve the issues identified during the testing of developer preview builds. Android Wear 2.0 supports standalone apps, which means Android wearables running older version will not be able to see many apps on the Play Store after the new version goes official.

The e-mail sent to the developers contains step by step guidelines to bring their existing APK installation mechanism to a compatible stage for Android Wear 2.0.

Besides, Google is also tipped to launch two new smartwatches in the early phase of this year. Interestingly, these wearables from Google will not carry Google or Pixel branding. These smartwatches will be launched as wearable flagships running on the latest Android Wear 2.0 Operating System. Google is keeping the manufacturer name for these smartwatches under wraps.

It would be interesting to see Android Wear 2.0 in action on the wearable, especially the new on-watch Play Store. The reduced dependency on smartphones may carve out a better adoption rate for wearables. With Google planning to launch two new smartwatches, the deal becomes sweeter. Stay tuned with us for more updates on Android Wear 2.0 and Google's upcoming smartwatches.

ASUS ZenWatch 2 And ZenWatch 3 To Get Android Wear 2.0 Update In Early Q2

Uber Finally Debuts On Android Wear 2.0 Smartwatches With All Features