Android Pie Update Rolling Out for the Nokia 8 Sirocco 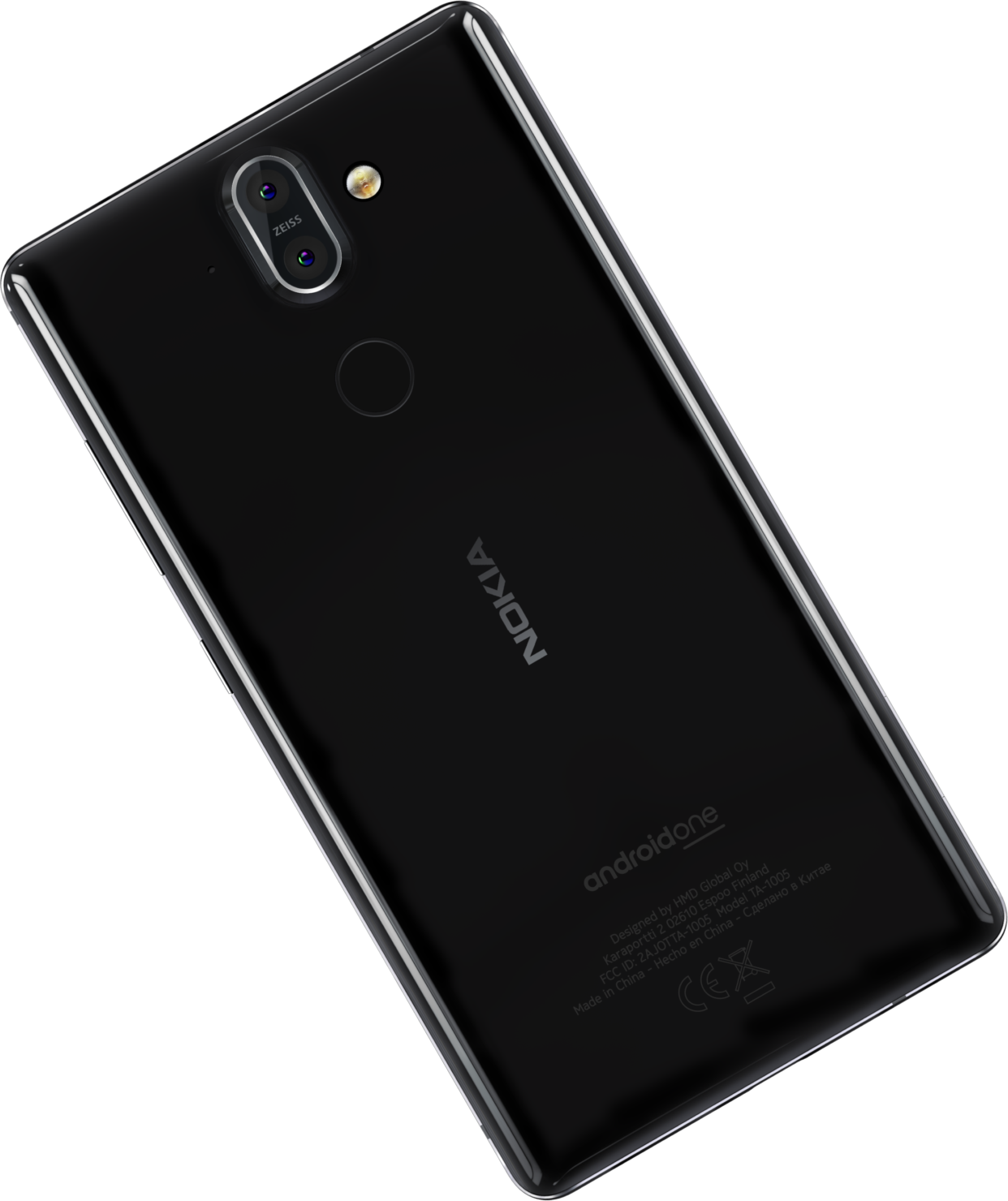 The closest thing HMD Global has to a 'flagship' is the Nokia 8 Sirocco. But, unlike most flagships released alongside it, the device is yet to receive the much-awaited Android Pie update. HMD Global has an impeccable track record when it comes to updating their devices, and the Nokia 8 Sirocco may have somehow slipped through the cracks. The update is tad overdue, and we expected it to hit the airwaves after its predecessor—the Nokia 8—got the update. According to HMD Global's press release:

The Nokia 8 Sirocco, unlike the Nokia 8, gets the full Android Pie experience as it isn't hindered by factors such as a physical hardware button. Here are some key features that will be implemented with the update.

The update is expected to weigh in at about 1.2-1.5GB and is rolling out in batches. You can expect to see a notification about it in the coming week.