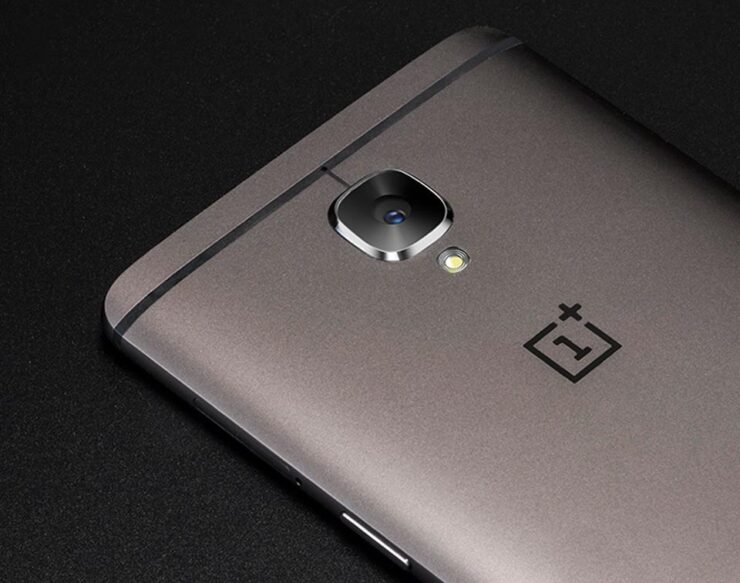 Android Pie is rolling out to the OnePlus 3 and OnePlus 3T through a staged rollout. This means that only a handful of users will get the update today, with a broader rollout in the coming days and weeks. This is done to ensure that the update is free from any major device-breaking bugs. Using a VPN to download this build might not work as the rollout is not based on regions and is randomly pushed out to a very limited number of devices. Here's the changelog according to OnePlus' blog post.

The update brings all Android Pie’s goodies along with some new Oxygen OS features. This build carries OxygenOS version 9.0.2 and the April 2019 security patch. The OnePlus 3 was launched back in June of 2016, with the 3T landing that year in November. It isn't often that older devices get more than two years of majow software upgrades, so the move sets a good precedent for other OEMs to push more than two updates for their aging flagships.