Android Pie Rolling Out for the LG G7 ThinQ in Korea 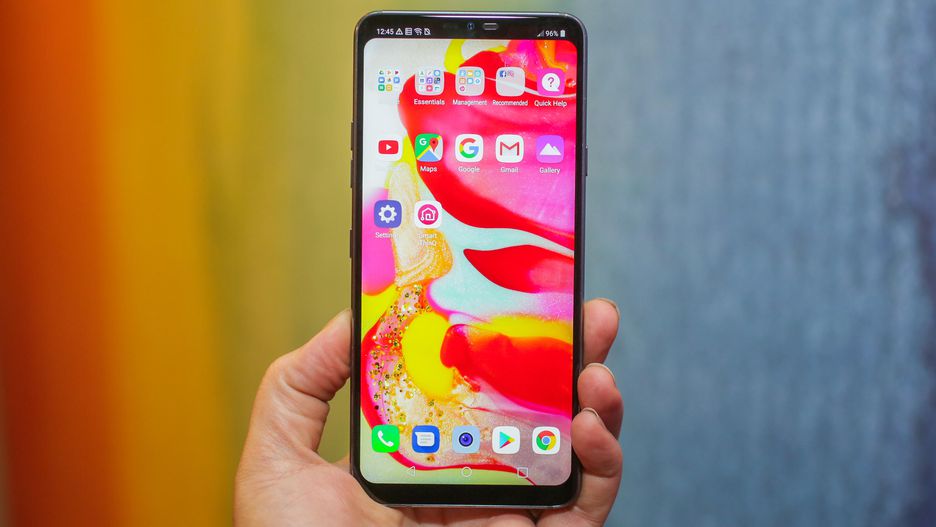 According to LG's Android Pie roadmap, the LG G7 ThinQ was listed to receive stable Android Pie in Q1 2019. As expected, the LG G7 ThinQ is beginning to get Android Pie in Korea. LG has included a new gesture navigation system and revamped Recent apps switcher their version of Pie. Swiping up on the Home button reveals the Recent apps switcher. Swiping up again brings up the app drawer. Users can also perform the left-to-right gesture on the Home button to slide between the recent apps. Here is the complete changelog (it's been through Google Translate, so...)

The update is expected to hit other regions soon. It is common for LG to release major software updates in Korea first, so expect an OTA to hit your device shortly.