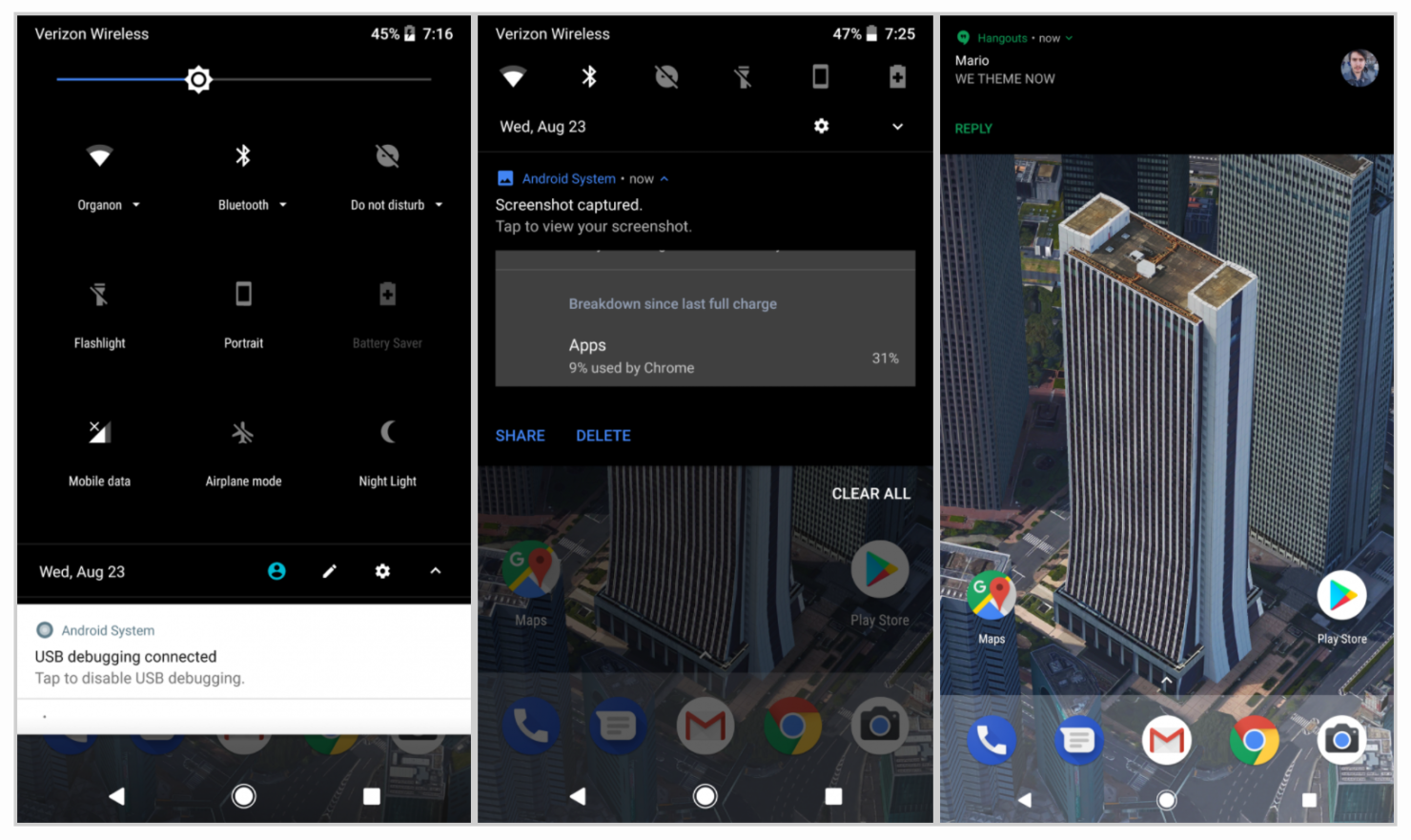 For many users, Android is their first choice for a mobile operating system thanks to the endless customization possibilities. You can root it, you can install any skin that you want, you can have a custom launcher, change fonts, whatever the heck you want to do, you can pretty much do it (mostly thanks to the hard work of developers at the XDA). Now, Google's latest Android 8.0 Oreo brings even more to the table.

Android Oreo removes one more reason to root your devices

The latest mobile OS version from Google hasn't done much to the visuals, but there are several under the hoods improvements and changes that keep coming to the front days after its public release. Along with a number of other such changes and features, Android 8.0 Oreo also brings the support for system-wide themes without the need for a root.

Without rooting your Android phone, you already have enough powers to tweak the looks of your phone. From custom emoji to third-party launchers, you can basically change the looks of your device entirely. Adding to this, Oreo now brings probably one of the biggest such features with system-wide themes.

Having system-wide themes was possible before too via the Substratum theme framework that has been around for over a year, but you were required to root your Android device. A lead developer of the Substratum theming engine has now confirmed that he is actively using Substratum themes on Android Oreo without a root access or a custom ROM. 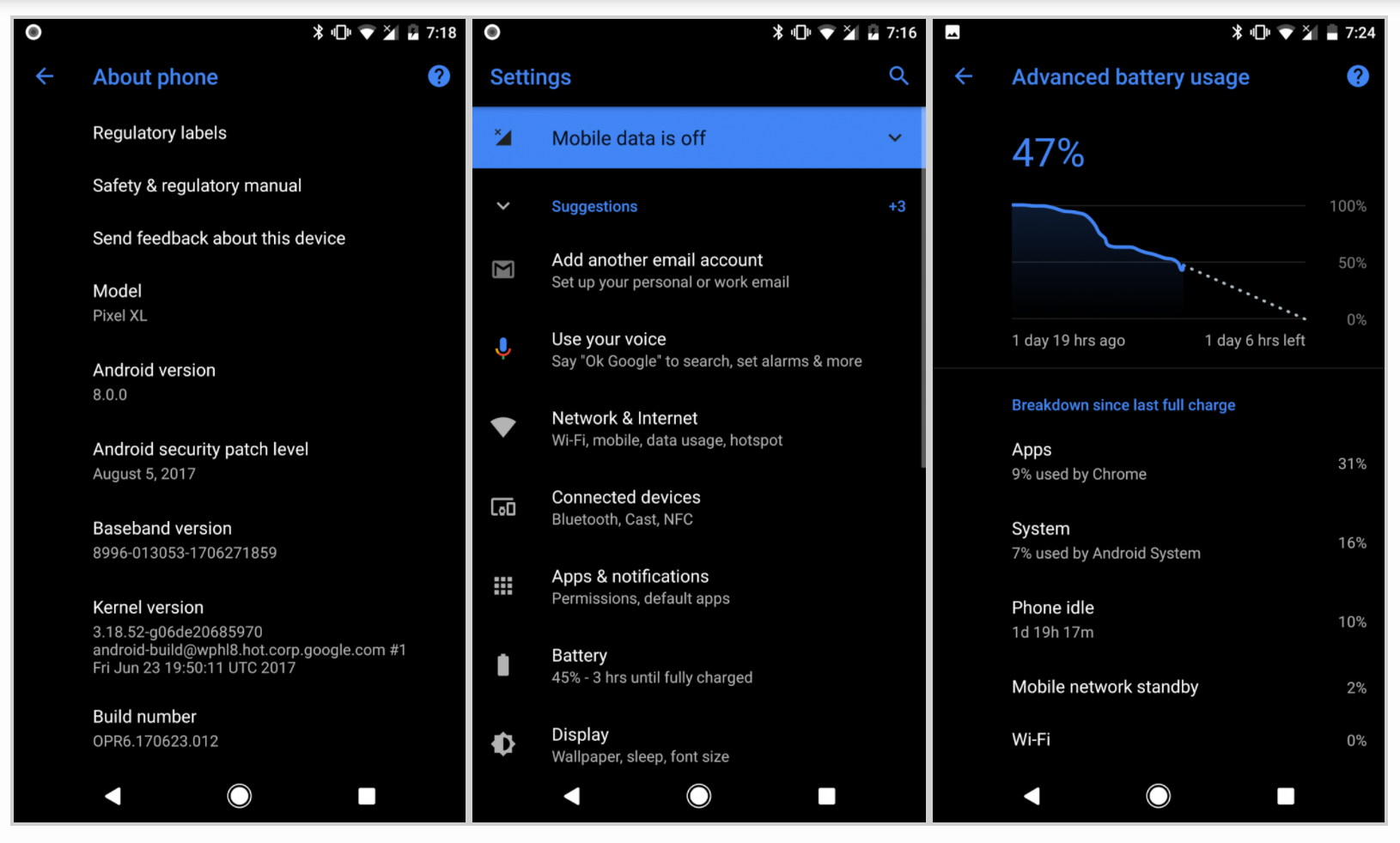 Wondering what you would be able to do now with Android 8.0 Oreo without having to root your devices? It includes a number of amazing possibilities, including:

In short, Substratum themes will now work on stock Android 8.0 Oreo devices without the need of rooting your phones, all thanks to Sony's Runtime Resource Overlay (RRO) theme engine that Google had acquired a few years back and had first integrated into Android with Marshmallow.

- More on RRO - which now is OMS (Overlay Manager Service) - in this XDA thread.