The First Public Beta of Android Debuted 10 Years Ago, Here’s What It Looked Like 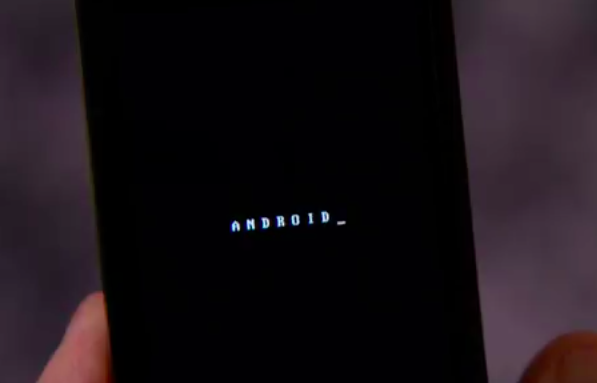 Android is admittedly the most popular operating system. But did you know that the first public beta of the widely used OS debuted 10 years ago? At that time players like Nokia were having fun with the Symbian OS and had no idea that this first public beta could change the mobile OS landscape for them.

Fast forward to 10 years, Android is now on its 8th version, i.e. Android 8.0 Oreo, actively marching towards the 9th version that we will see unfold next year, the Android 9.0 or Android P. The first public beta of Android is way different than what we see Android today. It was also diverse than the one that came out on the first Android phones like the T-Mobile G1, or the HTC Dream as known globally.

The first phones with Android OS featured a touchscreen interface, pretty much like the first-gen iPhone. However, the version presented by Google's Sergei Brin in the video seems optimised for a BlackBerry like smartphone featuring a QWERTY keyboard. Thankfully, Google changed the course of the interface when it read through the growing popularity of touchscreen device like the iPhone. Later, Android was optimised for the phones with touchscreen.

In the video, you can also learn about how Android was always aimed at being one of the dominating mobile operating systems. It was never about making it run on just Google phone or the G phone. It was always aimed at building an ecosystem that will one day be at the forefront of mobile OS territory.

Take a look at this video to know more about how focused Google has always been to make Android what it is today. Now, we just want the company to focus on making the newer versions of Android better available on smartphones and take the bigger share of the Android Distribution Chart. Yes, they are heading that way by introducing the Project Treble, but we are yet to see how it goes henceforth.

Check out the video!