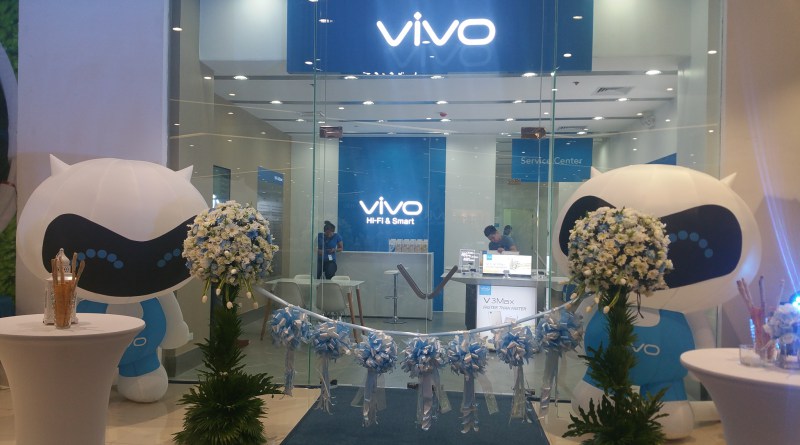 CES 2018 kicks off today in full swing. Manufacturers have prepared for their various offerings and the media is present to cover everything. Every year, the Consumer Electronics Show kicks off ahd brings a lot of interesting offerings to the tech world. However, we rarely get to see flagship smartphones make their debut. Both Samsung and LG, who kick off the race each year, wait for a couple months before making their offerings official. This year, things aren't going to be any different. However, there just might be a big launch at the CES. Take a look below to find out more.

2017 was a big year for smartphones. Manufacturers finally raised the bar on high-end devices. Not only did we get 10nm processors, bezels were also done away with for good. And Apple, true to form, became the first company to truly launch facial recognition on the smartphone. Things worked out perfectly for Cupertino, as the upgrade featured on its tenth anniversary iPhone, the iPhone X.

However, there is one feature which continuously evades companies. Since 2016 we've heard rumors of under-the-screen fingerprint recognition for flagships. Apple and Samsung were both expected to launch their devices with the feature. For the latter, the decision to not to do so took place at the last moment. This resulted in the S8 lineup's awkwardly placed fingerprint sensor. The former, true to its form, claimed that Facial Recognition trumps virtual fingerprint sensing. Now, Chinese manufacturer Vivo breathes fresh life in the matter.

Last year, Synaptics finally announced that virtual fingerprint recognition is ready for market introduction. The tech was expected to feature on Vivo's XPlay 7, but a TENAA (Chinese FCC) listing resulted in more speculation. A device referred to as VIVO X20 Plus 'UD' surfaced, with some going as far as to claim that 'UD' stands for 'Under-the-Display'. Now, Vivo just posted another teaser, which in all likelihood points to the feature.

If the company really does follow through, expect things to become more trickier for Samsung. Apple's Face ID has already pushed Seoul on the back foot. Now, if it isn't the first with virtual fingerprint recognition, consumers might start believing it falls short on innovation. But that's if Vivo does launch a device with virtual sensing and the feature works out perfectly. Fingers crossed. Thoughts? Let us know what you think in the comments section below and stay tuned. We'll keep you up to date on the latest.