Android 7.1.2 Beta 2 Is Out for Pixel & Nexus – Brings Massive Changes to Some Old Devices 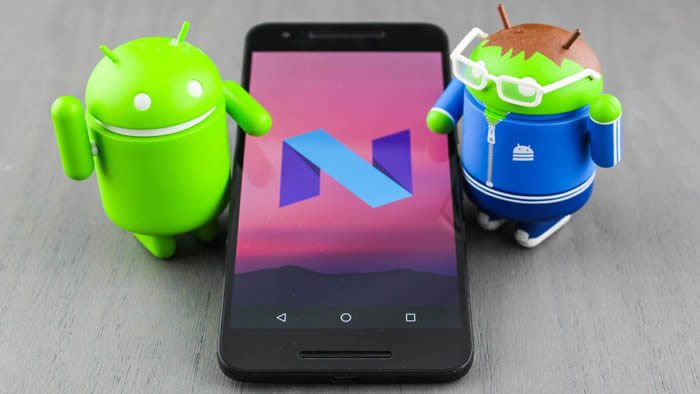 Google has started to roll out the second beta of Android 7.1.2 to Pixel and Nexus users. Today's release fixes some bugs from the initial version released in January, and also offers the latest security patch from March. Android 7.1.2 beta 2 has also quietly added some interesting changes for Pixel C, finally giving it the treatment of being a Pixel, not a Nexus.

Android 7.1.2 beta 2 brings the devices up to build NPG47I, featuring the March security patch. According to reports, the second version is bringing in the highly requested "swipe-down-for-notifications" shortcut for Nexus 6P, which has been available to Nexus 5X users since the first beta.

The latest release also brings massive changes to Pixel C, finally bringing it up closer to the Pixel lineup. From the new white navigation buttons to the updated settings menu, Google has made a number of changes to Pixel C user interface. The tablet had also received a new multi-tasking menu.

Google is yet to officially post the details or factory images for the latest update; we will include them here as soon as they are made available. The announcement was made by Orrin Hancock on Google+:

We want to let you all know that there is a beta update for Nougat MR2 (build NPG47I) that will soon be rolling out to eligible Pixel, Pixel XL, Pixel C, Nexus 5X, Nexus 6P and Nexus Player devices.

Please continue to post your feedback here, as it continues to be extremely helpful.

Android 7.1.2 is expected to be made available to the public in the first week of April. Google had announced last year that it would be following a regular maintenance schedule with the launch of Android Nougat, however, it did take the second beta longer than what Google had originally anticipated.

If you are interested in trying out the latest features of Android 7.1.2 beta 2, you can enroll in the Android Beta Program, or flash the factory images - when made available.