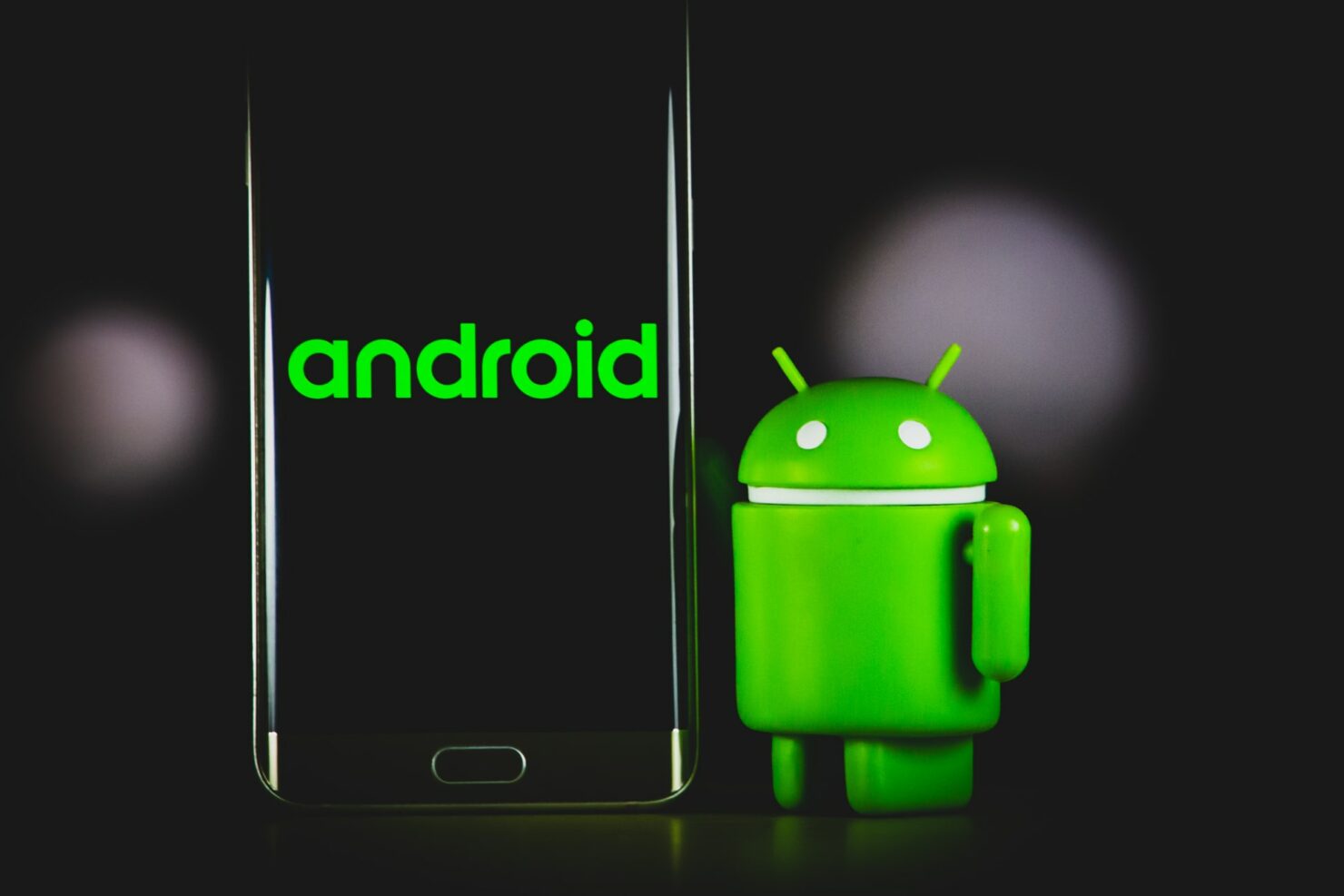 Android 12 will launch for everyone in the coming months, and we are looking at one of the biggest overhauls to the Android as we know it. However, it seems that Google is already paying attention to Android 13, as Google has finally found the codename for Android 13, and it is going to be called Tiramisu. Much better than Tart, as someone would have hoped.

If you head over and check the commit on the ASOP Gerrit, you can see that Google has decided that the next version of Android, Android 13, will be called internally. We say internally because it has been some time since we have seen Google using these names externally, but still, it is a fun easter egg that has stayed with us all these years.

Android 13 Will Internally Be Called Tiramisu

This is what the commit reads.

PLATFORM_VERSION_CODENAME is being updated from T to Tiramisu.

For those wondering, this is the first time the internal codename of Android 13 has been mentioned, and we would like to clarify that the next version of Android is publically going to be called Android 13 only.

Google publicly called the Android versions with various dessert names, and the tradition lasted around a decade. But with Android 10 or Android Q, Google decided to discontinue this tradition and rebranded Android into the avatar that we get to see today. However, Google did not completely kill the tradition as the company would still internally refer to the Android versions by their codenames. Android 10 was called Quince Tart, Android 11 was Red Velvet Cake, and Android 12 is Snow Cone.

These have been all the Android dessert names ever since the OS first got out for those wondering.