These images have been taken at the Thailand Mobile Expo but there are no more details about the features of Android 4.3 from the site. In one of the images though, you can see a different camera menu with buttons appearing around the shutter. 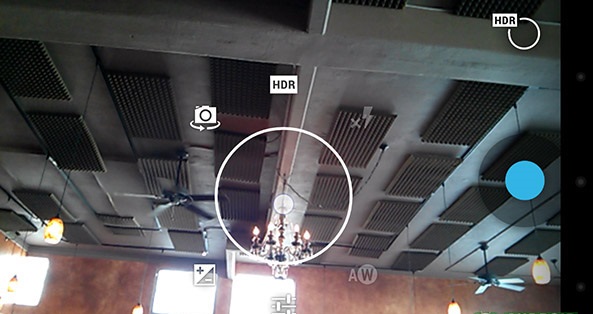 No official statements, announcements have been made from Google as yet with a several indications of a new Android version unveiling soon in the near future. There was nothing from the G in Google I/O too, although the release of next Android OS has been hinted by the company which quietly issued a press release after the keynote announcing that future Android version would be supporting Bluetooth Smart (BLE : Bluetooth Low Energy) technology.

Also, earlier a rumor had suggested that Android 4.3 Jelly Bean OS will be launched on June 10 alongside the white Nexus 4 - same dates as of the scheduled WWDC 2013 keynote. But right now, there are no confirmations and no official announcements. Regardless, we are sensing the presence of Android 4.3 somewhere around us in the near time and crazily waiting for it! Fingers crossed. 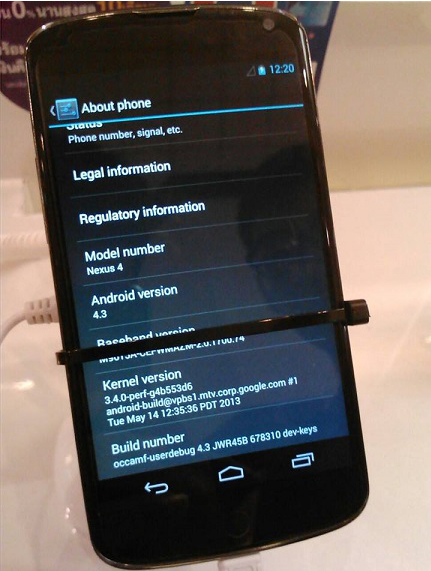 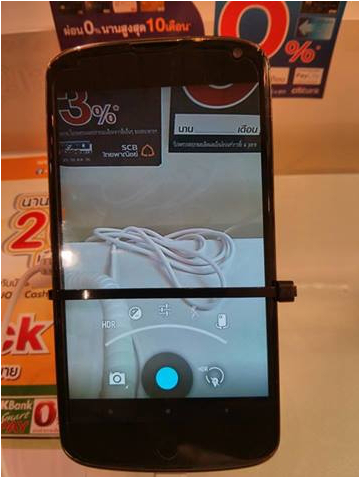 How to Install Official CM 10.2 Nightly on Samsung Galaxy S2