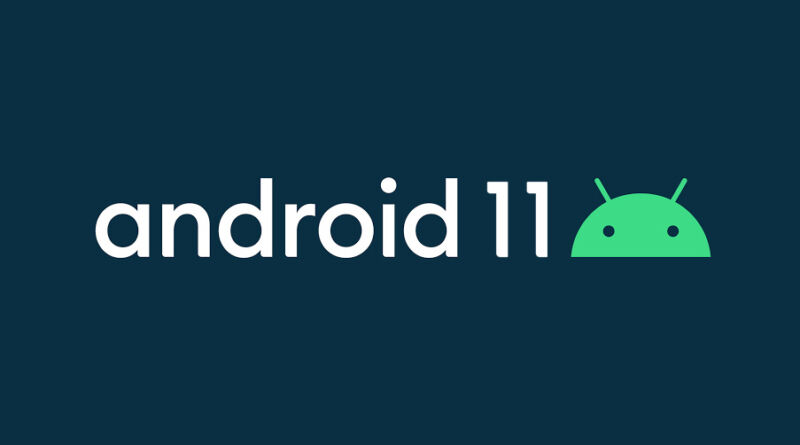 Android 11 is what is hot these days, and for all the right reason. This should not come as a surprise to anyone. Google has finally released the beta, which means that we are getting closer to the final release. There are a lot of amazing things and today is the day devs will be discussing the new features that will be making their way to Android 11.

One of the best things Apple has done is create AirDrop, a feature which lets you send files and links to each other. Well, it seems like, with Android 11, it is going to become a reality as Google is bringing a "Nearby" feature to Android 11.

This is not the first time Google has experimented with something like this. We have had Android Beam in the past. Google released a new video called "Conversation notifications: New features & best practices" today, which you can check out below.

This video basically previews all the upcoming features in Android 11's tentpole and how developers will be able to integrate it. One slide shows how the user taking a screenshot and having fou contacts show up in the share sheet, which means that the user will be able to directly send that screenshot to the said conversation. These are, of course, renders, but they do reflect the final design of Android 11. This is how it looks in the video. 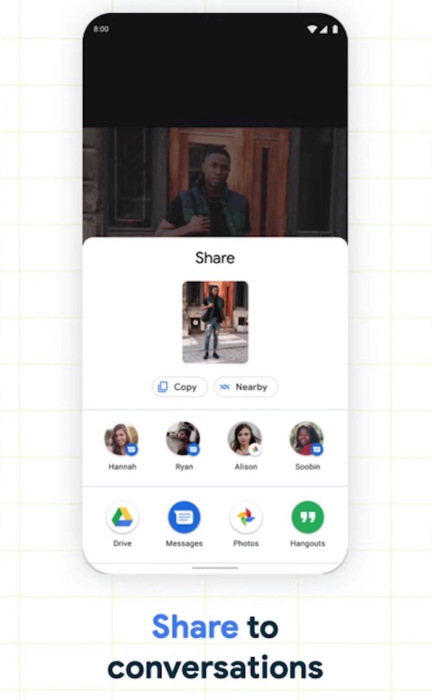 In the past, Nearby simply looked like it is just another app or icon in the grid. However, it means that this time, it is now a system-level integration which will allow for a lot better experience. This is not the first time Google has showed this off, and hopefully, we will be seeing its release pretty soon.

Android 11 Beta 1 is currently available on Google Pixel phones. Additionally, if you owe the OnePlus 8 Pro or OnePlus 8, you can also install the beta on those devices.