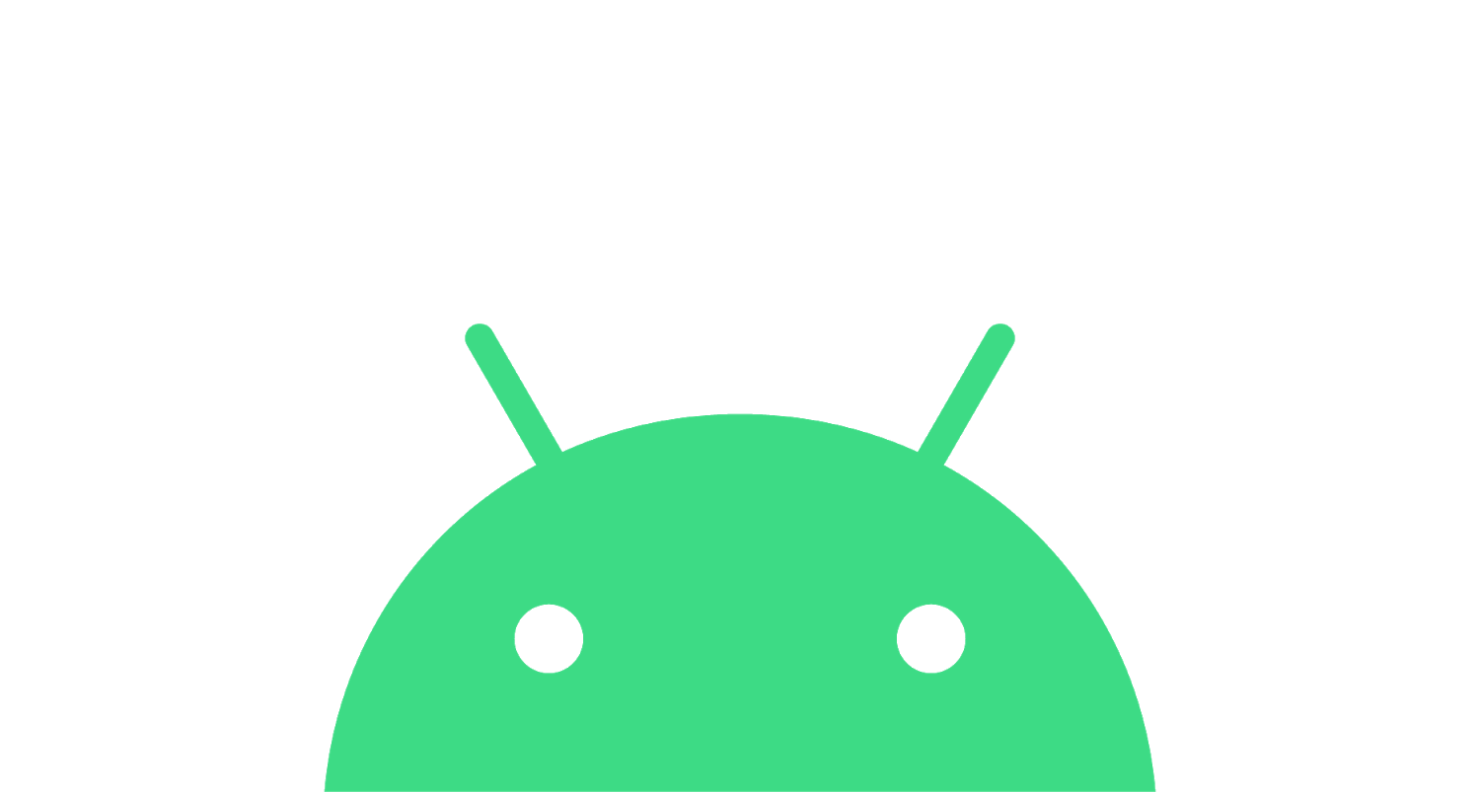 We are well aware of the fact that Android 11 is nearing the reveal of Developer Preview, and Google will be releasing it soon. This means that there is something brewing at the company's offices, and just moments ago, Google made some changes to the developer preview site that referenced to the Android 11. However, the change was preliminary at best as the external links were not updated and there was no changelog present either.

Thankfully, Android Police was quick to take a screenshot of the Developer Preview website, and you can see the screenshot below. 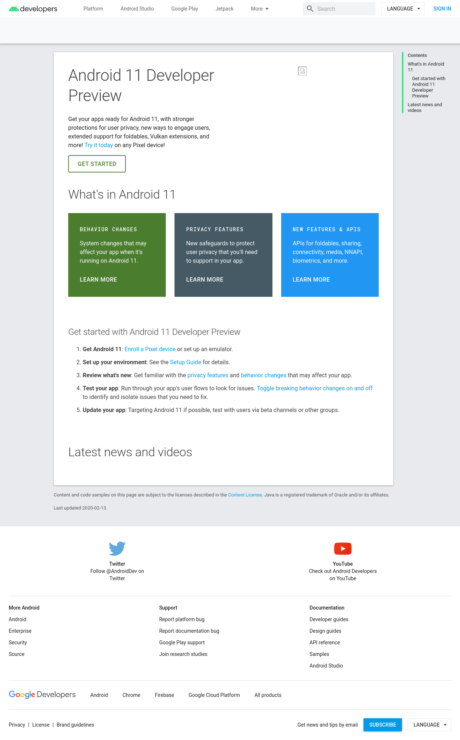 This occurrence could mean that Google is going to roll out the Android 11 Developer Preview, however, the piece of the puzzle that does not fit here is that if Google does release the Developer Preview in the coming weeks, then that will be way ahead of the schedule as last time.

With that said, there is always a possibility that someone at Google just ended up releasing the information before it was supposed to be released. Whatever the case might be, it is pretty evident that Google is definitely gearing to start the release of the Developer Preview for Android 11.

Some important details that we learned about the next version of Android include stronger protection when it comes to user privacy, as well as multiple ways of engaging users, as well as extended support for foldable devices, and extensions for Vulkan. Google is obviously going to reveal a whole host of changes once the release is finally official.

Whatever the case might be, it is safe to say that a lot of people are now eager to test out the Android 11. Obviously, the preview will only be available for Pixel devices, but it will certainly give a good understanding of what's to come.

Pixel Watch to Have a 24-Hour Battery Life, Despite Featuring an Older-Generation Chipset