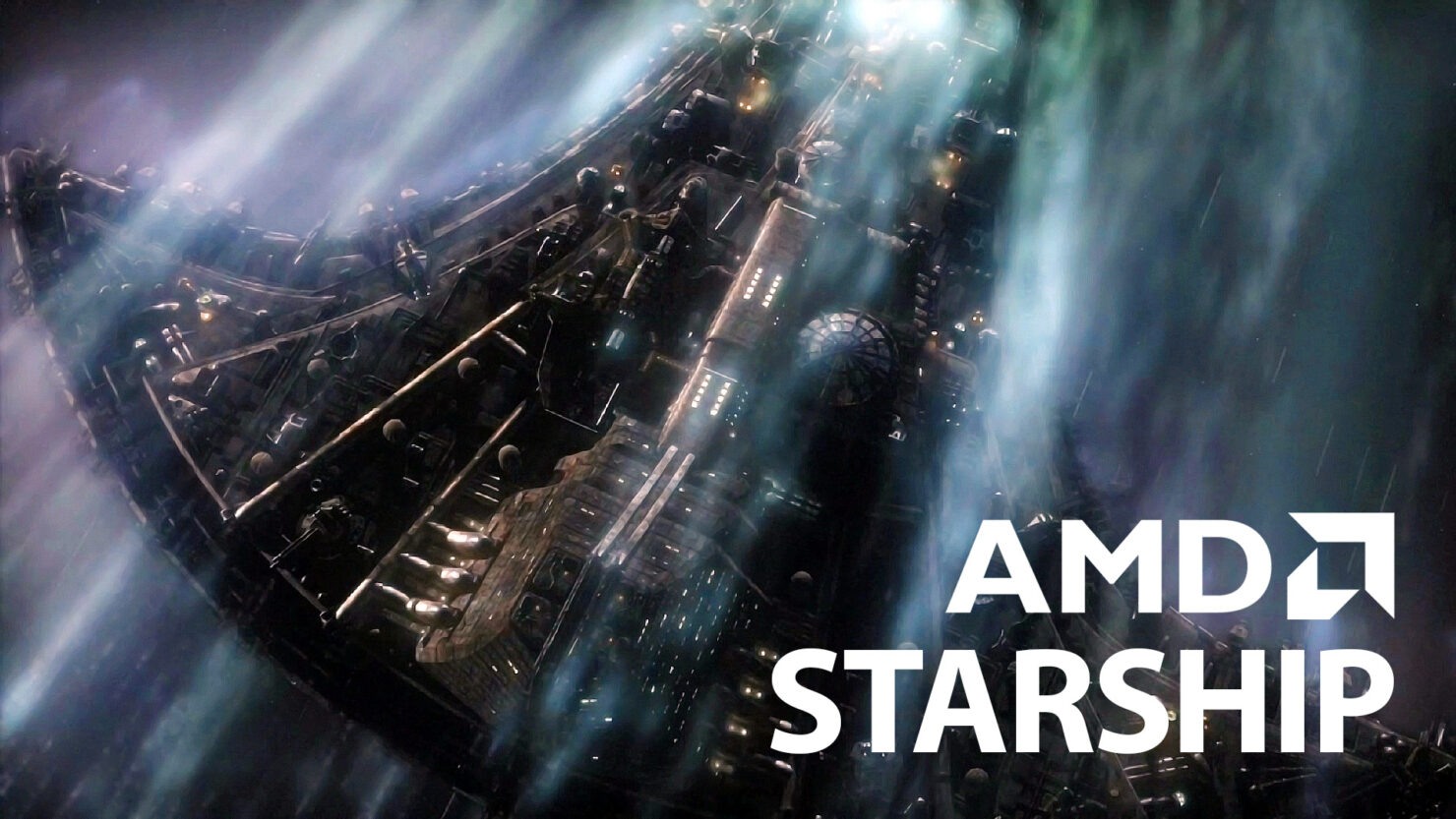 Two upcoming AMD processors, Starship and Matisse have been spotted in a HWINFO 64 changelog (edit: the page has been updated to remove the line) and a sighting in this tools change-log is usually an indication that the machine ID of the SKUs have been rolled out to a tightly knit knot of devs. This also means that the prototyping stage is coming to a close (or has already ended) and the work towards a tape-out would be underway (if it hasn't already). It also means, that if we are lucky, we could see either or both of these processors before the year is over.

Let's talk about how this works, HWINFO is basically a tool that works by identifying processors using the machine ID. The machine ID list is allocated and sent to devs before the processor even tapes out. Think of it like the identifying number of the future processor. However, the IDs are usually sent out in the last stages of development and will usually confirm that the processor is going to eventually make it to the shelves. We have covered leaks about AMD Starship before but they had been rumors at that point. This confirms that they are very much real, and coming sooner than expected.

The AMD Matisse processor is basically the codename for Zen 2, which is thought to be ready sometime in late 2018. This effectively means that if we see further delays, it could very well be pushed into the first half of 2019. In any case, the Zen 2 architecture is going to be Spectre 1 hardened and will offer significantly increased IPC, clock and gaming performance over Zen 1. From what we know so far, Matisse is the codename for the desktop variants of Zen (ie Ryzen) that will be succeeding the pioneering generation. Matisse will be based on the 7nm node and work on the AM4 socket.

AMD Starship on the other hand, is also based on the 7nm process and Zen 2 architecture and will be a server CPU to go against Intel's Xeon Phi series. Considering the fact that Starship will be based on the 7nm process not only will it be more economically viable (in terms of cost effectiveness and $ per transistor) than the 14nm implementation of Zen but it will also be much more power efficient.

If AMD continues its value philosophy forward with Starship, then it can eventually go on to pose a significant challenge to Intel Xeon and Xeon Phi chips. The Xeon Phi co-processors will be the only offerings from Intel which will outstrip Starship in terms of the raw core count. As is usually the case with chips from the blue giant however, they are very pricey and when it comes down to it, the use cases that these chips are targeting can be achieved just as easily by employing more than one processor as long as it is cost and power effective.

Now this leak as well as AMD's recent WSA announcement has one very interesting implications. It would appear that the company is going to be skipping the 10nm process. As is usually the case with such large processors, there will be smaller versions of the same (yield theory dictates that) and according to the source the TDP should vary between 35W and 180W for the entire range of servers. It is also not clear at this point whether AMD will be be using the Zen architecture for the Starship processor or whether it will be a new revision.

One thing is clear though, the 2018 time frame is probably a best case scenario. As the process node is shrinking in size - it is getting harder and harder to beat physics. If the 7nm FinFET process is anything like past nodes, it will be based on a 10nm backbone, and EUV lithography (which is technically good till 5nm) should be able to take us that far. Even then, late 2018 is the earliest we can expect any working x86 processor on the 7nm node to materialize, otherwise we are looking at the same 2019 estimates for 7nm chips.