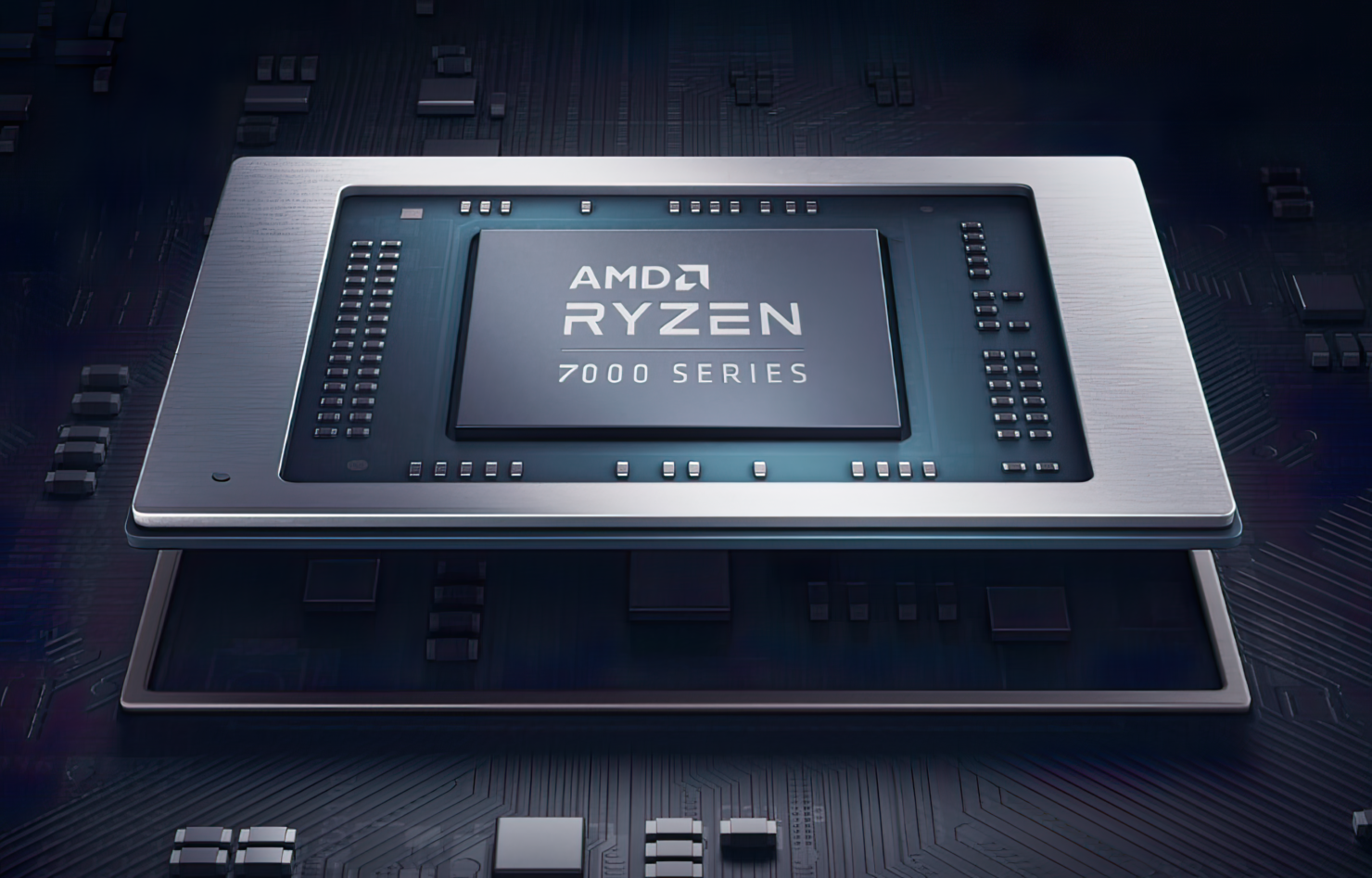 AMD's Mendocino 'Ryzen 7000' CPUs for notebooks will be launching later this year, aiming at the entry-level laptop segment. Now one such CPU has appeared within the UserBenchmark database and is known as the Ryzen 3 7320U.

The AMD Mendocino 'Ryzen 7000' CPU lineup will come in Athlon and up to Ryzen 5 flavors. This specific processor, the Ryzen 3 7320U, is designed around the FT6 socket which is only going to be utilized by the Mendocino chips. AMD's Mendocino family of CPUs will be fabricated on a 6nm node and utilize both Zen 2 CPU and RDNA 2 GPU cores. 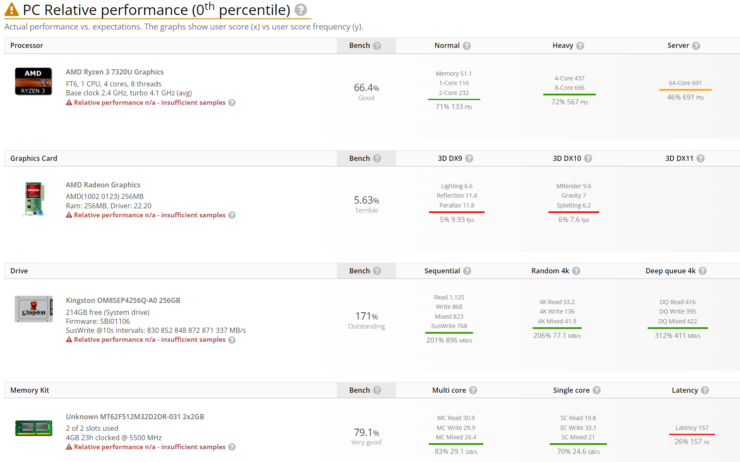 AMD's Ryzen 3 7320U comes with 4 cores and 8 threads based on the Zen 2 core architecture. The base clock is maintained at 2.4 GHz and the boost clock is maintained at 4.1 GHz. We can't say if the clock speeds are final or if we are looking at engineering sample clocks. The GPU on the other hand is an RDNA 2 design but Mendocino is only expected to rock 2 compute units or 128 cores for light workloads. The system was running 4 GB of LPDDR5 memory clocked at 5500 Mbps.

So as far as the architectural details are concerned, we are looking at:

As for performance, the AMD Ryzen 3 7320U CPU should perform just like an entry-level laptop chip should. A few performance metrics are mentioned but there's nothing worthwhile within the UserBenchmark database to compare with. Plus, we would avoid comparing the chip to Intel CPUs since the database is known to be biased towards Intel hardware. In addition to the Ryzen 3 7320U, AMD may also be working on two other Mendocino CPUs, the Ryzen 3 7420U and the Athlon Gold 7220U, both of which were also reported by TUM_APISAK a while ago.

The AMD Ryzen 6000 'Mendocino' APUs are expected to launch in Q4 2022 and will be just a few months away from the Zen 4 powered Ryzen 7000 'Dragon Range' CPUs and 'Phoenix' APUs. It will be really interesting to see how the newcomer performs in the market and the designs we get to see with such an APU lineup. AMD hasn't confirmed its SKUs for the new lineup yet so they may do another pre-release event detailing the product stack, prices, and specific products based around the new Mendocino Ryzen APU family. The lineup will be aiming the entry-level laptop segment with prices around $399 to $699 US.