AMD: Zen 2 Design is Complete, Rolling Out To Customers in Late 2018 – Next-Gen EPYC Rome Family To Skip 12nm in Favor of 7nm Process 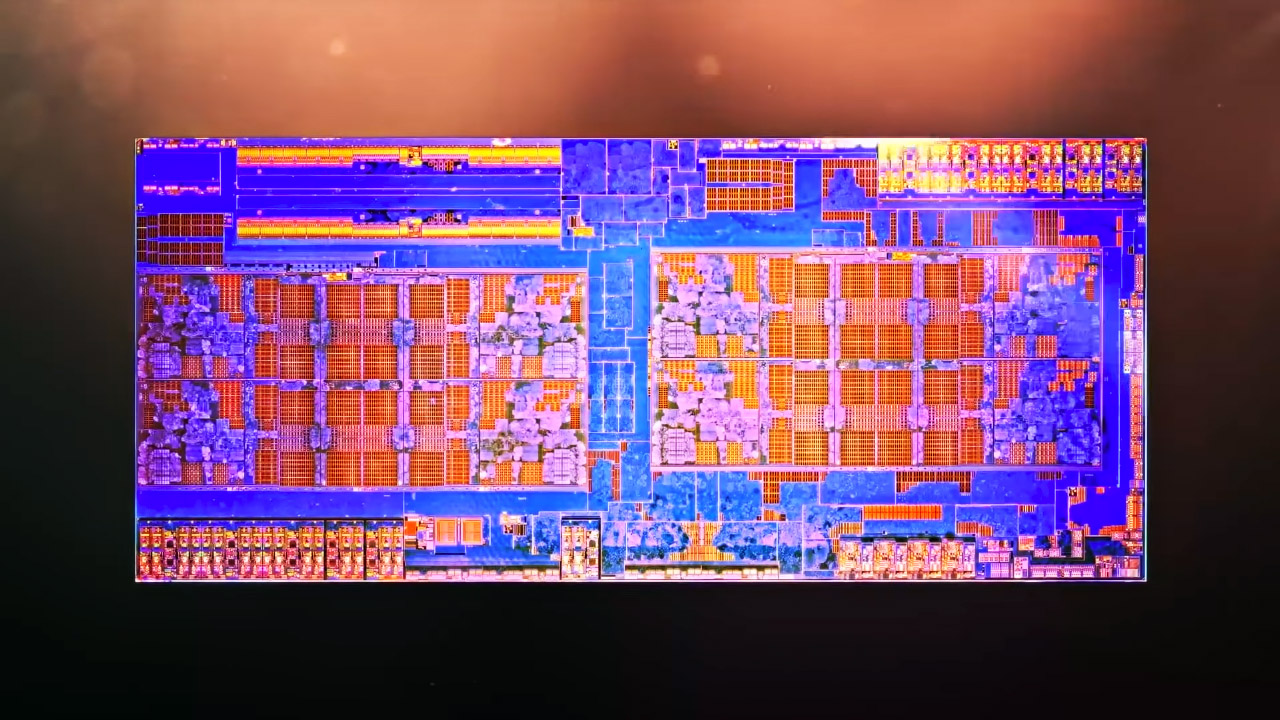 During the recent Q4 2017 earnings call, AMD confirmed that the design for their next-generation Zen 2 cores is complete and ready for sampling in late 2018. This would mean that we can see the next-generation Zen cores deployed within products in 2019.

AMD Confirms That Zen 2 Core Design is Complete - Will Be Available For Sampling Later This Year, Deployment in CPU Families Expected in 2019

While AMD has just completed their first generation Zen transition to the consumer and server markets, they are already working on the next iterations which includes Zen+ and Zen 2. During the earnings call, AMD confirmed that Zen 2 design is complete and they will start sampling it to customers in late 2018. Dr.Lisa Su, AMD's CEO, also stated that they have completed milestones that were key in the development of their next generation Zen 2 based server platforms.

In the server market, we will continue to work closely with major cloud vendors and OEMs to ramp their first generation EPYC-based systems while also completing key development milestones on our next generation Zen 2 based server platforms. Our Zen 2 design is now complete and we will be sampling to our customers later this year. Dr.Lisa Su at AMD

What AMD means by next-generation Zen 2 based server platforms is the successor to Zen based EPYC processors. We know that EPYC is based on the first generation Zen core and that it remains one of the most impressive server chip offerings. The EPYC processors have disrupted the Intel x86 dominance in the server market and the recent security exploits (Meltdown / Spectre) will put even more pressure on Intel in the server market where customers may now be willing to shift to AMD's beefy server offerings.

On this front, AMD has already stated that their Zen 2 cores (not Zen+) will address all potential Spectre exploits through implementing on-silicon changes. This shows that security is of utmost concern to AMD and they are going to address them for their customers. This brings us to the next part of this story which confirms that AMD's next-generation server processors or the EPYC successor will be the first CPU product to feature the 7nm process. 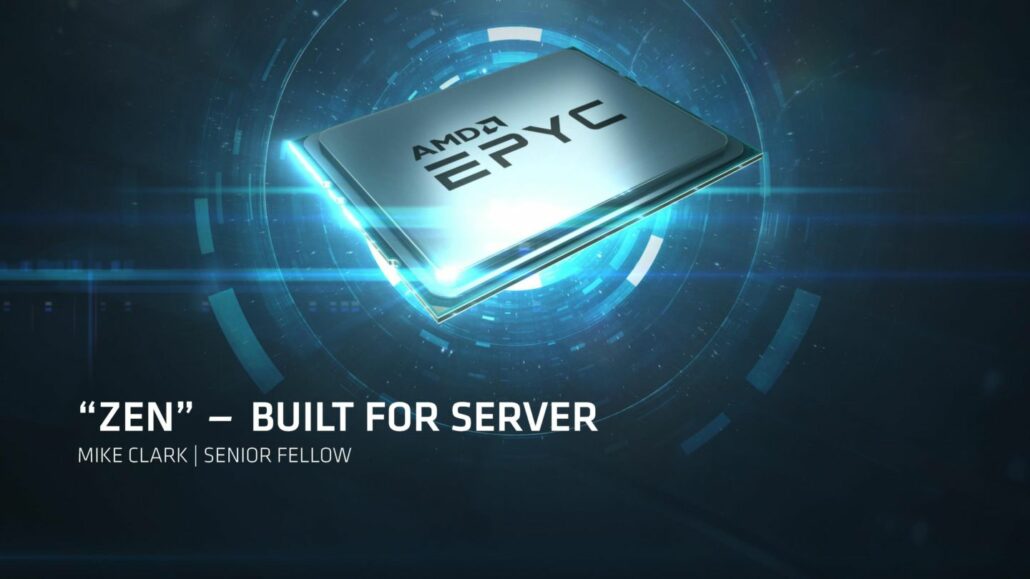 AMD's desktop lines which include Ryzen and Ryzen Threadripper will be updated to Zen+ this year but they will have to wait a bit in 2018 to receive the Zen 2 treatment. We have talked about Zen 2 and Zen+ a lot in our article here.

For the next generation 7nm server chips, we know from previous reports that it will be known as 'Starship' and feature up to 48 cores and 96 threads in various SKUs. These SKUs will come in 35W and up to 180W TDP so that is similar to EPYC, but the refinements and performance increase will come from the higher core count, faster clock speeds and an improved architectural design which we can't wait to see. There will be technologies on board such as xGMI and PCIe Gen 4.0 support on EPYC Rome series.