AMD has been delaying its Trinity desktop APU's for a while now but now its been confirmed that the processors are finally arriving on 1st October. Along with the release date, Hermitage Akihabara also published pictures of retail Trinity APU's which can be seen below along with detailed specifications: 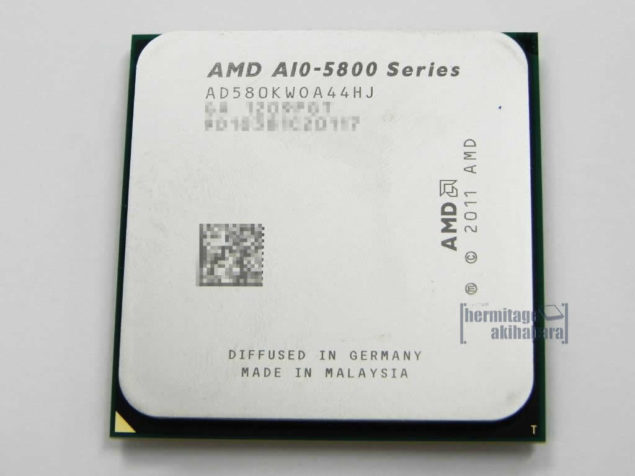 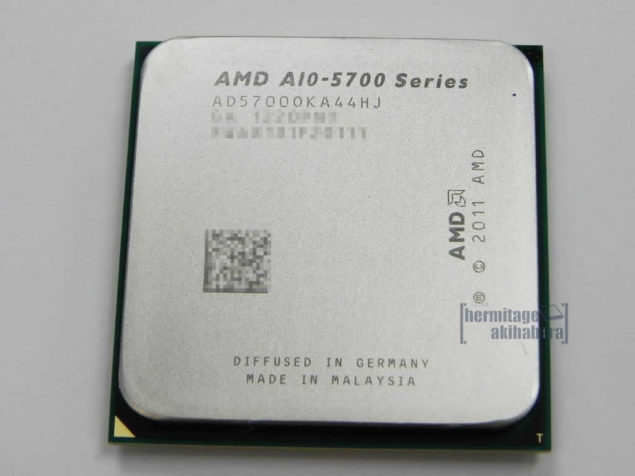 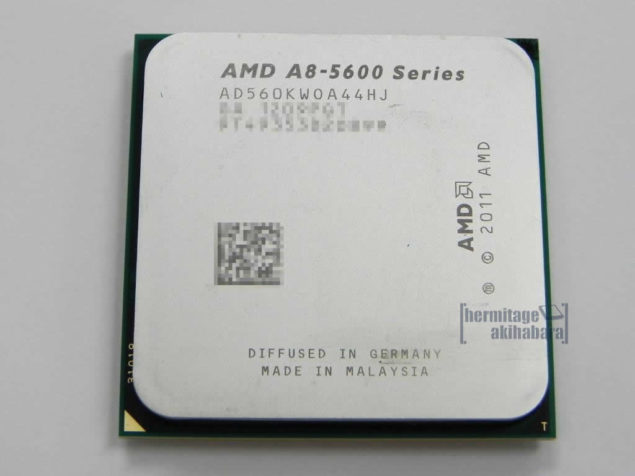 The top A8 series APU comes at 3.6GHz stock and 3.9GHz turbo core frequency on a Quad core die. TDP is maintained at 100W while the chip features 4MB of L2 cache along with an HD 7560D graphics chip with 256 shaders clocked at 760MHz. 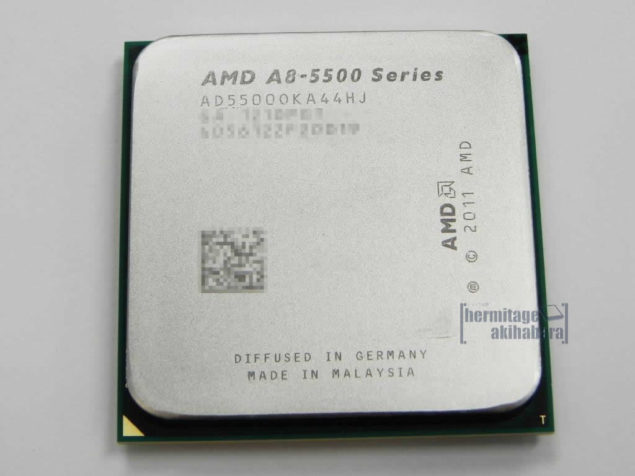 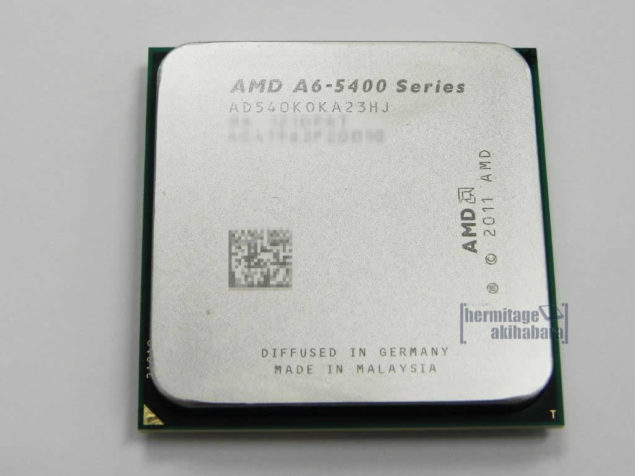 All Trinity APU's are built with x86 Piledriver architecture and compatible with the upcoming FM2 socket motherboards. Expect their launch too in a short while.