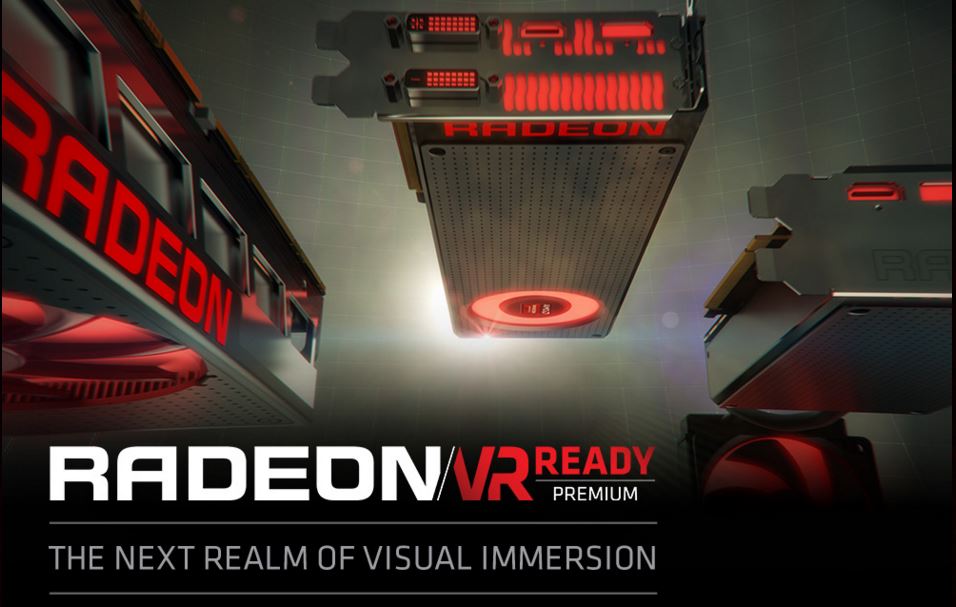 AMD has reportedly taken more discrete graphics market share from its rival Nvidia in Q1 2016, making it its third consecutive quarterly share gain. Mercury Research reports that in Q1 2016 graphics unit volumes declined by 10.2% sequentially. Despite that AMD managed to claw back a significant chunk of the notebook discrete graphics market as well as make gains in desktop to grow its overall share to 29.4%. A 3.2 percentage points improvement over the last quarter.

Mercury Research cited AMD's software initiatives with DirectX 12, Crimson drivers and Virtual Reality as the most significant market share growth drivers in the quarter. At 29.4% AMD is quickly returning to its long-standing market share position which hovered between 30% and 40% for years. That is until Nvidia's GTX 900 series products were released in late 2014 and remained uncontested for three quarters, eroding AMD's share down to a historical low of 18%.

The company responded back with its Radeon 300 series products in the mid 2015 as well as its high-end Fury series of graphics cards, the very first of their kind to feature High Bandwidth Memory. It will be interesting to see how the market plays out this quarter as both Nvidia and AMD begin to replace their existing product lines with their new FinFET graphics products.

Nvidia is beginning its new graphics product roll-out with its high-end offerings first. The $699 Founder's Edition GTX 1080 and the $449 Founder's Edition GTX 1070 graphics cards in May 27 and June 10 respectively. Both of which will be succeeded by cheaper alternatives produced and sold by Nvidia's board partners. These will carry MSRPs of $699 and $379 for the 1080 and 1070 respectively.

AMD on the other hand will begin its new FinFET graphics product rollout with its Polaris 10 and Polaris 11 graphics chips later this quarter the company confirmed in a press release. Which will target the sub $350 graphics market. Interestingly, JPR found that only 15% of all GPUs sold are priced at $349 or higher. And of that 15% only 3% are priced at $449 or higher. This means that AMD's Polaris GPUs are aimed at market segments where the volumes are inherently significantly larger compared to Nvidia's GTX 1080 and GTX 1070. 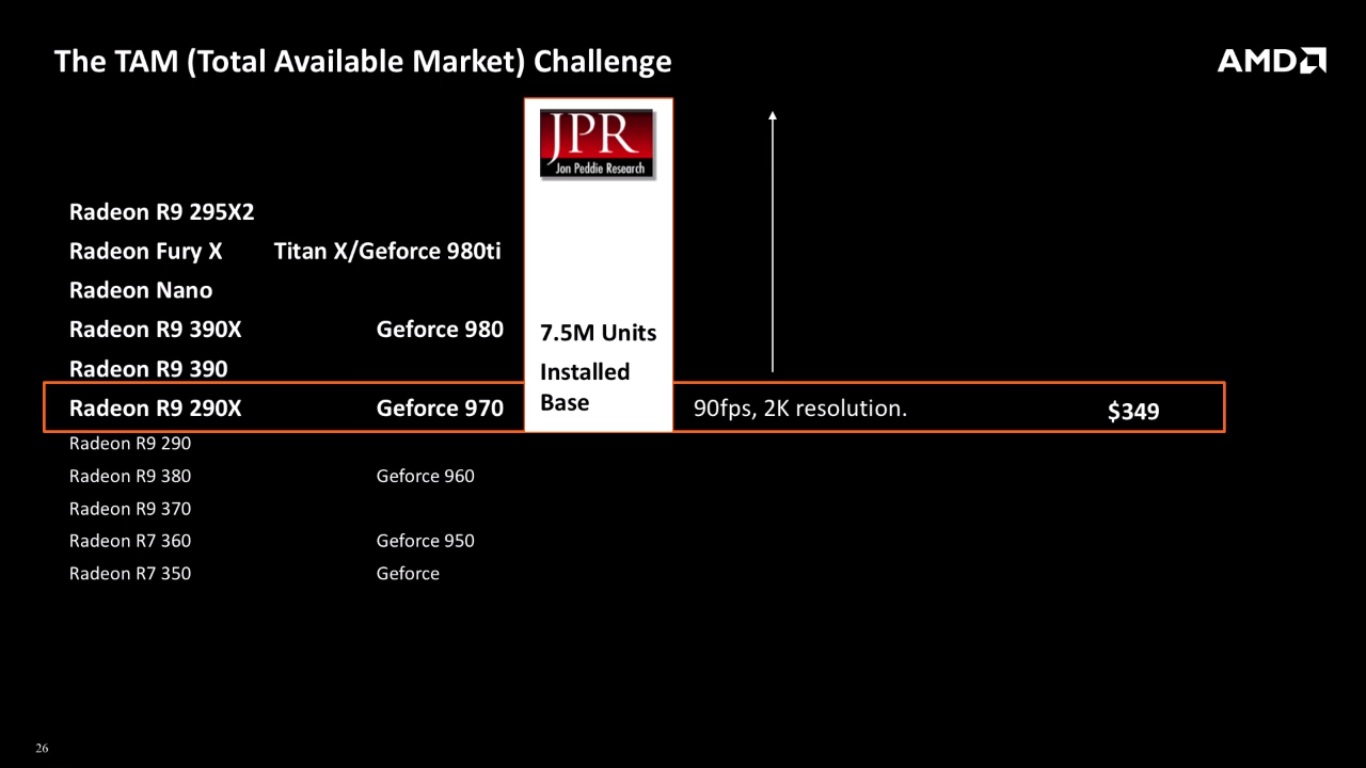 This creates a very unique situation where for some time neither of the two companies will be in direct competition. That is until either company introduces products to address wider segments of the market. Based on the pricing structure that both AMD and Nvidia have in place and the market dynamics,  it's expected that this will push more GPU sales AMD's way during this period. Which we fully expect to reflect positively on the company's market share position this quarter.

Nvidia and AMD will continue to introduce more discrete graphics products towards the back half of the year and into next year. As they do that, we expect the market balance to slowly begin to return to its usual state after product overlapping occurs and direct competition is re-established once again.

AMD : Zen Rivals Intel In Every Aspect, Launching In Late 2016