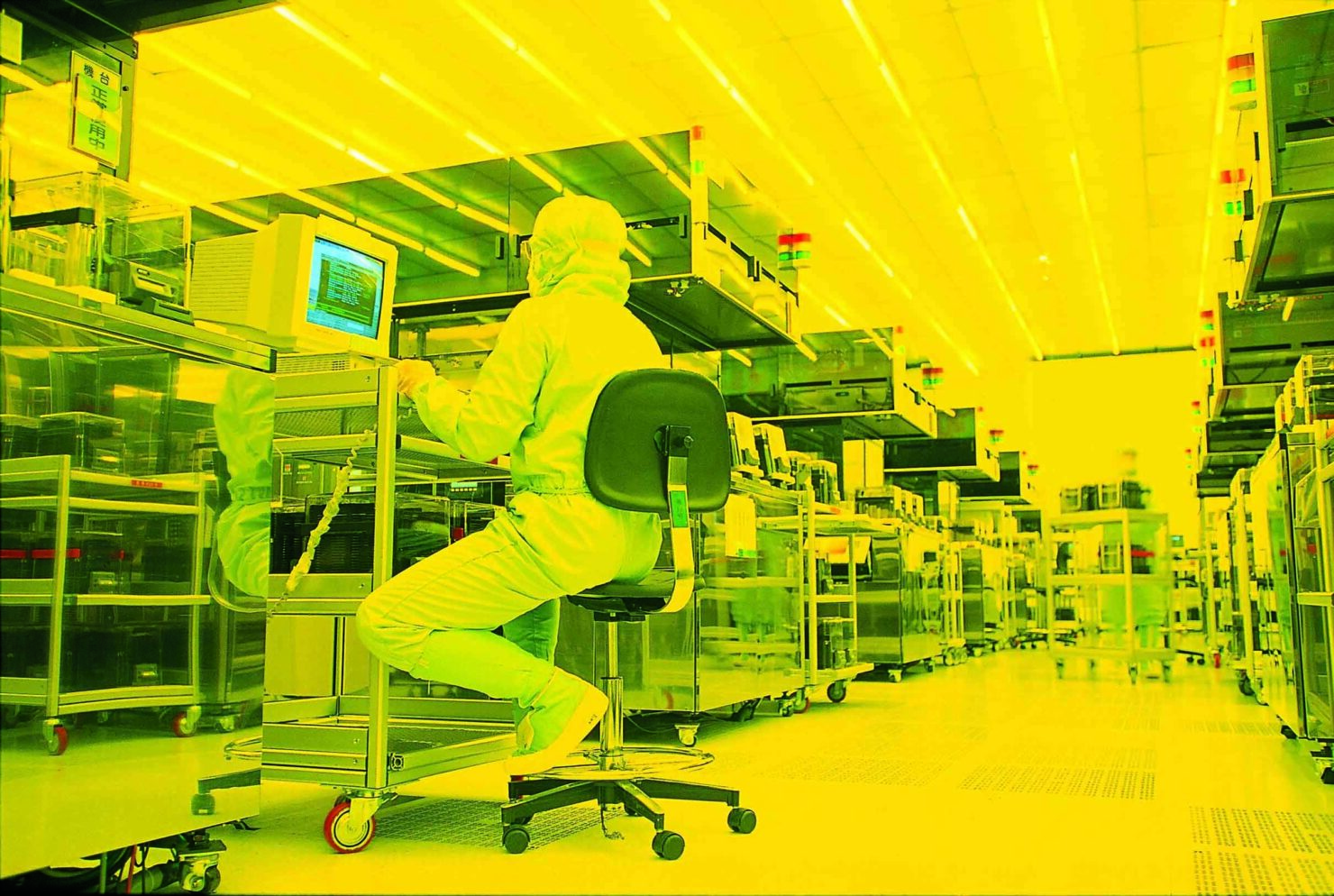 The Taiwan Semiconductor Manufacturing Company's (TSMC) orders for its next-generation 3nm chip manufacturing process have started to materialize, according to a fresh report from Digitimes Taiwan. TSMC is the world's largest contract chip manufacturer, and the company has propelled itself to new heights on the back of its strong performance with the 7nm semiconductor manufacturing node and orders from Cupertino tech giant Apple, Inc and other large tech firms. Fresh details from Digitimes suggest that while Apple will retain its place as TSMC's biggest customer, Santa Clara based chip designer Advanced Micro Devices, Inc (AMD) is also set to become the company's second-largest customer due to strong growth in all of its chip segments, particularly the EPYC server products.

Today's report outlines that AMD, Apple and Taiwanese consumer electronics firm MediaTek have accelerated their order flows to TSMC. The chipmaker is currently mass-producing semiconductors through its 5nm process node, and the bulk of the outputs are expected to head over to Apple for its upcoming annual smartphone refresh.

Digitimes believes that the order flow for TSMC's 3nm process, which is slated to enter mass production next year, shows that Apple, AMD and MediaTek will become TSMC's top three customers.

A sharp rise in the demand for consumer electronics led to TSMC experience a strong revenue boom this year, which only appeared to have slightly subsided last month. The fab has also announced aggressive capital expenditure plans to build new chipmaking facilities and research next-generation manufacturing processes.

And even as TSMC races ahead in the contract chipmaking sector with its 5nm process, its older 7nm process remains the largest source of bread and butter. While Apple moves ahead to introduce 5nm semiconductors across its product portfolio, other companies are eager to get their hands on the 7nm chips.

Additionally, the DigiTimes report also delves deeper into Apple's future order flow for TSMC. It believes that the switch made by the consumer electronics firm to custom processors for its desktop and notebook lineup will contribute an additional 20 million chip orders to TSMC.

Furthermore, and crucially, it also mentions the oft-rumored Apple Car by stating that rumors speculate that automotive chip production for Apple might take place at a TSMC chip fabrication facility in Nanjing, which is the capital city of the Chinese province Jiangsu. This fab is designed to produce semiconductors on the older 28nm process node, and TSMC's management has outlined previously that it is open to expanding the plant's capacity if its customers require it.

The company has also come under criticism from Chinese citizens who have protested its presence in the country due to TSMC's compliance with U.S. sanctions against Chins companies by calling the chipmaker "America's thug". Geopolitical tensions between China and the United States also appear to impact TSMC's sales after its earnings report for the first half of this year revealed that sales made to China dropped by 42%.

AMD's strong performance in nearly all of its product segments, especially the server segment in which the company sells its EPYC processors, can lead to it become TSMC's second-largest customer with a 10% revenue share, believes DigiTimes. This share might increase after AMD's planned acquisition of Xilinx Corporation is completed. The deal has secured approval by nearly all major regulatory bodies globally, and rumors speculate that Chinese clearance should come by the end of this year.

By merging with Xilinx, AMD will expand its presence across multiple fronts, including emerging segments in the technology industry such as artificial intelligence and machine learning. In its latest earnings report, the chip designer posted 99% annual revenue growth amidst strong performance in its server segment.