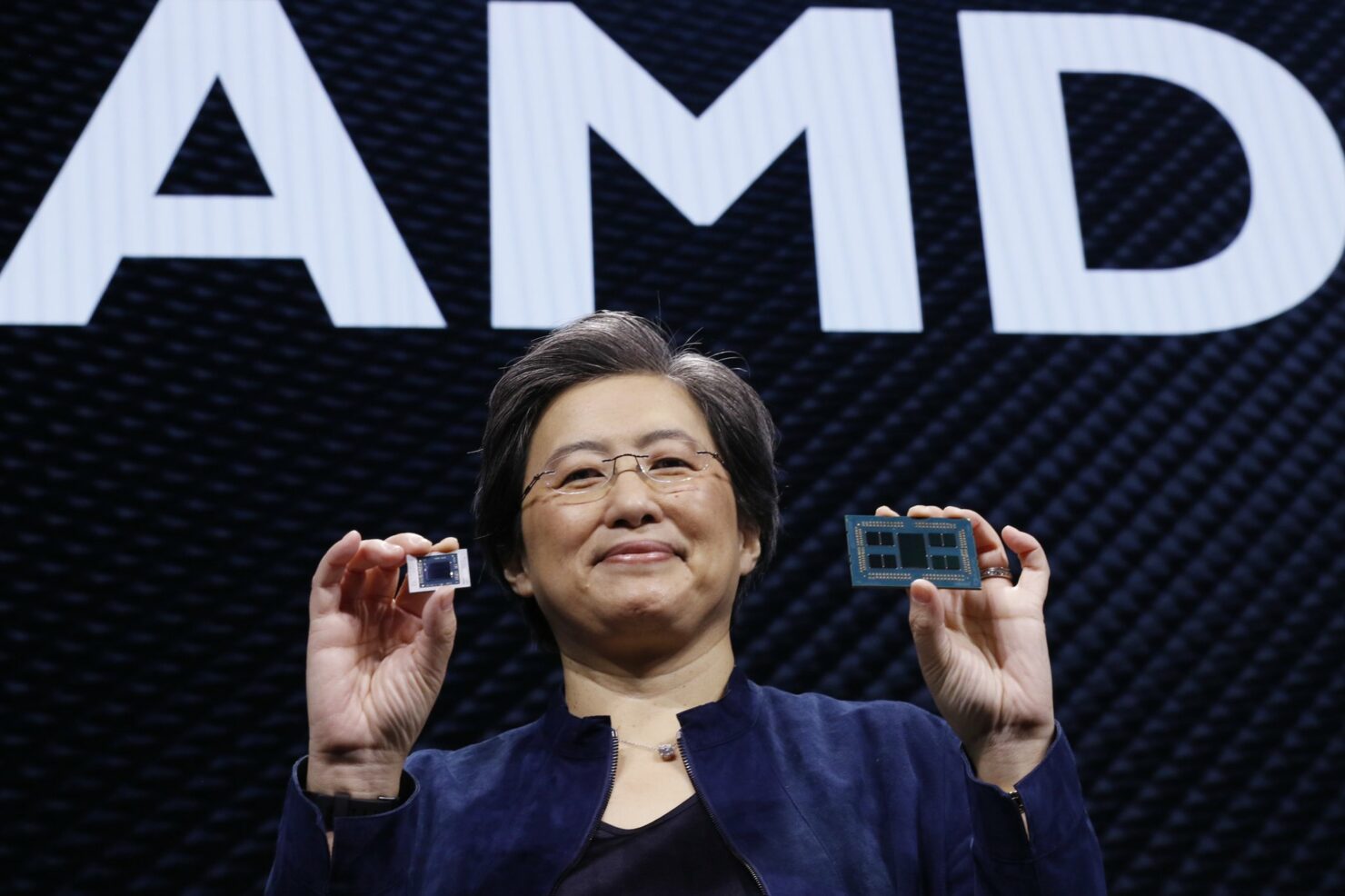 According to an unverified social media rumor, chip designer Advanced Micro Devices, Inc's (AMD) bid to acquire programmable devices manufacturer Xilinx Corporation is likely to be accepted by Chinese regulators. AMD announced the $35 billion deal last year, and it expects to close the affair by the end of this year, which also falls in line with the rumored closing timeline being reported today. The Xilinx acquisition has successfully secured approval in the United Kingdom and in the European Union, and regulators in the United States did not post any objections to it by the end of the waiting period earlier this year. China is the last region left to give the go-ahead, and today's uncorroborated sources believe that the approval should occur by the final two months of this year.

Today's report is courtesy of the Twitter handle @BitsandChipsEng, who appear quite confident in their information. The first tweet for the alleged Chinese approval was posted early morning yesterday, and it read out as:

China will not block AMD-Xilinx merge.

Following the tweet, users commented on whether the information was reliable since the account cautions its users not to take "all" of its posts light-heartedly. In response, the original user replied that the account description might not refer to some tweets.

Additionally, @BitsandChipsEng went as far as to state that it was very confident in the information, and it would even consider investing in AMD due to it. The precise statement came in response to a question asking the account for its confidence and whether it would consider investing, with the account replying:

When asked whether a source was present behind the scenes, @BitsandChipsEng replied in the affirmative, and when further questioned about the timeline of the possible approval, the account responded as:

Probably the last two months of 2021.

China will not block AMD-Xilinx merge.

AMD announced the $35 billion Xilinx deal late last year and stated at the time that it expected to secure all regulatory approvals and close the deal by the end of 2021. It will allow the company to diversify its revenue stream and target emerging tech sectors such as artificial intelligence and fifth-generation (5G) cellular technologies. Furthermore, it will also provide AMD with a foothold in the field-programmable gate array (FPGA) market, covering semiconductors that can be programmed according to need. By entering the FPGA market, AMD will target another segment currently catered by the company's larger rival, the Santa Clara chip giant Intel Corporation.

Its Xilinx bid has secured approval in the United Kingdom and the European Union, with the former having provided a detailed analysis of the entire affair. The UK's Competition and Markets Authority (CMA), in a detailed analysis, shared its belief last month that while the Xilinx deal will provide the new entity the opportunity to bundle its products for potentially forcing customers to purchase either's products, Intel's dominant position will counter this as the latter is equally likely to bundle its products in response.

The European Commission's approval followed similar wording, as it determined that:

The Commission assessed possible conglomerate effects and concluded that the transaction does not raise competition concerns in that regard, given the lack of ability and incentive to foreclose rival providers of CPUs and GPUs and the presence of alternative suppliers. The transaction was examined under the normal merger review procedure.

As for China, details that surfaced a month back suggested that the acquisition has entered the country's second phase of regulatory scrutiny. The country's market regulatory, the State Administration for Market Regulation (SAMR), has reached out to market participants for their viewpoints, and if today's report turns out true, then all appears to be well for AMD and Xilinx.