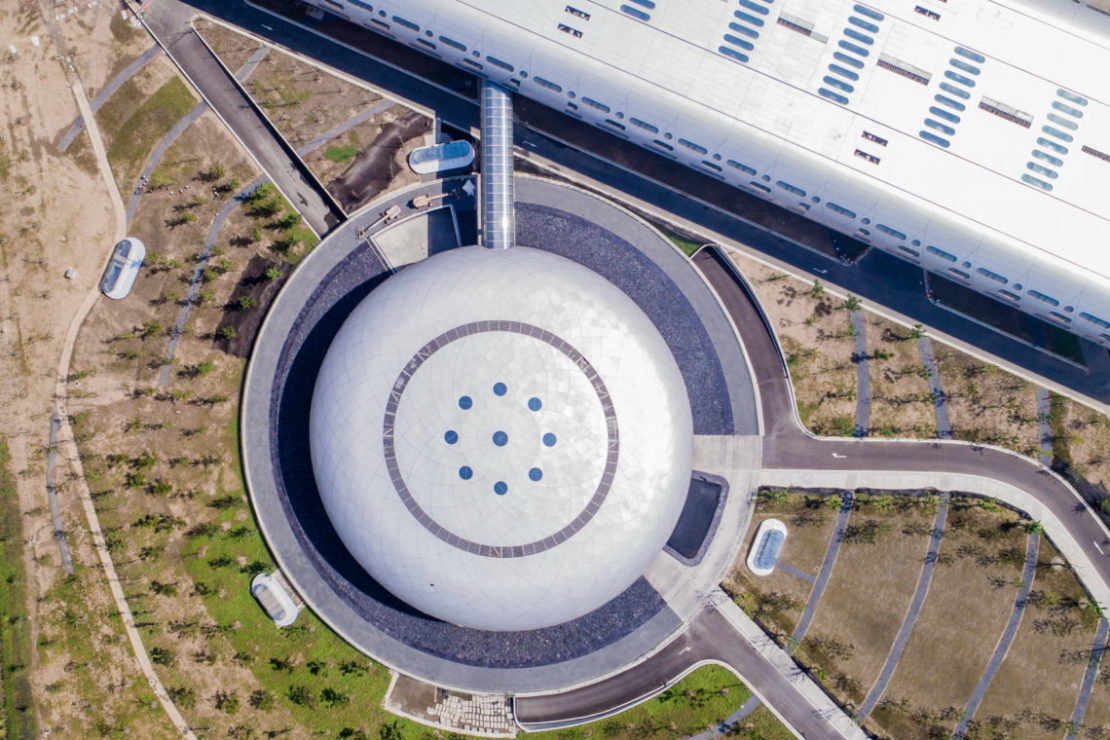 The Taiwan Semiconductor Manufacturing Company's (TSMC) plans to build a chip fabrication facility in China is at the receiving end of opposition from critics. They allege that the company should stop building the facility due to its compliance with the U.S. government. The company is building a chip manufacturing facility in China's Nanjing province, with the plant set to churn out semiconductors built on the mature 28nm process node. This is expected to aid TSMC in gaining market share for mature processes, which chipmakers across the globe currently underserve.

The opposition to the fab's Chinese facility is on two fronts. The first of these is based on patriotism, with some arguing that TSMC has worked against Chinese national interest by following American sanctions. These sanctions, levied by the United States Department of Commerce, stop the company from supplying chips built on leading-edge semiconductor process to Chinese entities with ties to the country's military.

During TSMC's latest earnings release, chief executive Dr. C.C. Wei outlined that the Nanjing plant has an installed capacity of  20,000 wafers per month. He added that TSMC is open to the idea of expanding the facility's output if its customers demand so.

Comments against the plant were made by the chairman of China's Information Consumer Alliance, Xiang Ligang. He believes that since the facility will not produce chips using the latest technologies, TSMC is "dumping" older process nodes in China. This practice will hurt the country's local chipmaking ecosystem, believes the analyst, as TSMC's presence, will take away orders from China's own foundries such as the Semiconductor Manufacturing International Corporation (SMIC). 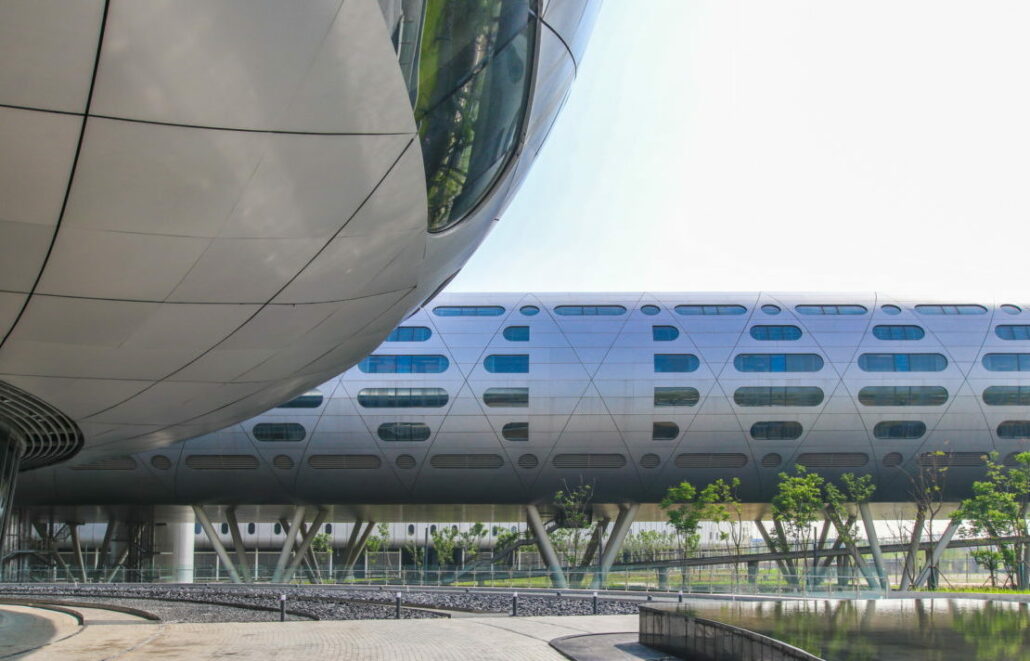 He went on to state that TSMC does not provide high-end wafers to China as it ships them to the U.S. and complies with the sanctions. This prevents China from accessing chips made on the advanced processes, and since the country is already capable of producing chips on the mature nodes, it does not provide any benefit to the local chip industry.

The article was followed by Chinese social media commentators voicing their support for TSMC. Some even went as far as to state that "TSMC is America's thug" and questioned TSMC founder Zhang Zhongzhou (Morris Chang), representing Taiwan in the Asia Pacific Economic Conferences (APEC).

Others, such as He Jun, a senior researcher at the Anbang think tank, countered these opinions. Jun believes that the Nanjing plant is justifiable given the current global chip shortage. While the current shortage is primarily related to automotive chips, industry analysts concur that demand for mature nodes exceeds what manufacturers can supply.

Commenting on China's current chip sector, Mathieu Duchatel, director of the French think tank Institut Montaigne's Asia Project, believes that Taiwan's chip prowess is its strategic advantage over China. He outlined that the two greatest difficulties for China to develop its chip sector are procuring the right equipment and the right labor. He also believes that China's approach of using extensive funds to simply buy companies is not working in the current age. To demonstrate this, he cited the country's failed attempt to acquire the Italian chipmaking company LPE, as the country's government blocked the transaction earlier this month.