Newegg has listed AMD's flagship Ryzen Threadripper 2990WX 32 core processor for pre-order. The new processor has been listed along with its official release date of 13th August which we confirmed last month.

The AMD Ryzen Threadripper 2990WX is the flagship and the most high-performance desktop CPU to be released to date. It aims to be a workstation monster while retaining good game performance which many users buying this processor would be aiming for. Thing is, this CPU packs so much core power that you could probably game, stream, render and do tons of multi-tasking at the same time and the processor won't even break a sweat.

On Newegg, the processor has now been officially listed for $1799 US which was also confirmed a while ago. We confirmed the release date of 13th August last month. The specifications are known too but it's good to see them listed by an official retailer. We also have a couple of more shots for the package in which the CPU would ship which is amazing in its own right.

You can pre-order the AMD Ryzen Threadripper 2990WX processor here! 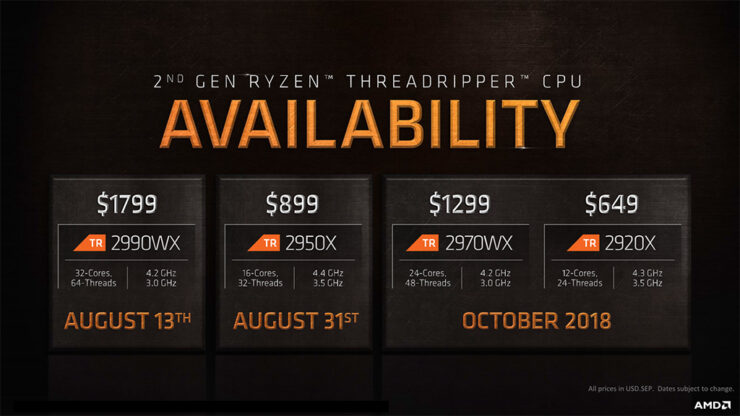 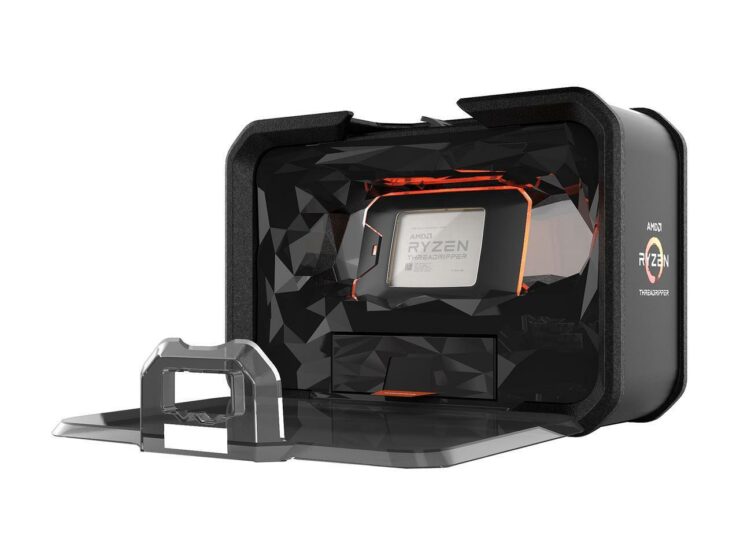