The final specifications and pricing of AMD's 2nd Generation Ryzen Threadripper processors have just been revealed by Videocardz. According to the details, AMD's Ryzen Threadripper 2000 series will include a total of four processors out of which, two would be initially available and would have a workstation and a gamer-oriented model.

The AMD Ryzen Threadripper 2000 series processor lineup would feature a total of four new HEDT processors. These will include the flagship Ryzen Threadripper 2990WX, 2970WX, 2950X and 2920X. The 'WX' models are aimed at content creators and developers while the 'X' series processors are aimed at gamers. We believe that the WX processors would have creator mode enabled by default while the X processors would have gaming mode enabled by default. Users can configure modes based on their preferences. Following are the specifications and prices for each of Threadripper CPU: 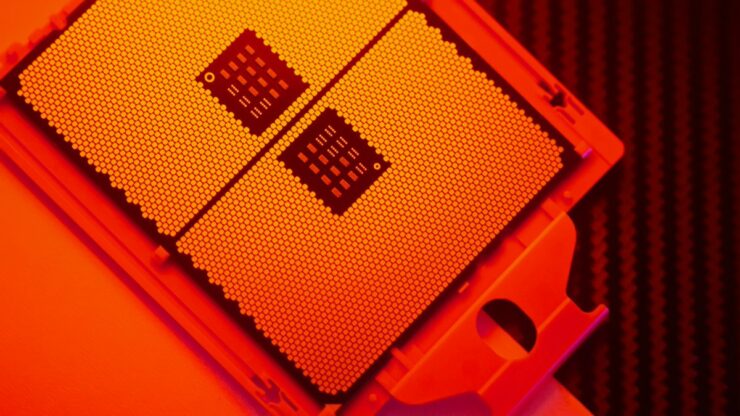 The AMD Ryzen Threadripper 2990WX will rock 32 cores and 64 threads that eclipses Intel’s halo product which will sport 28 cores and 56 threads. The chip is expected to feature a base clock of 3.0 GHz and a maximum boost clock of 4.0 GHz while the precision boost overdrive clocks are rated at +200 MHz so expect up to 4.20 GHz in single core optimized workloads. This shows that AMD can still achieve very high clock speeds even when they jumped to twice as many cores as their previous flagship, the Ryzen Threadripper 1950X. 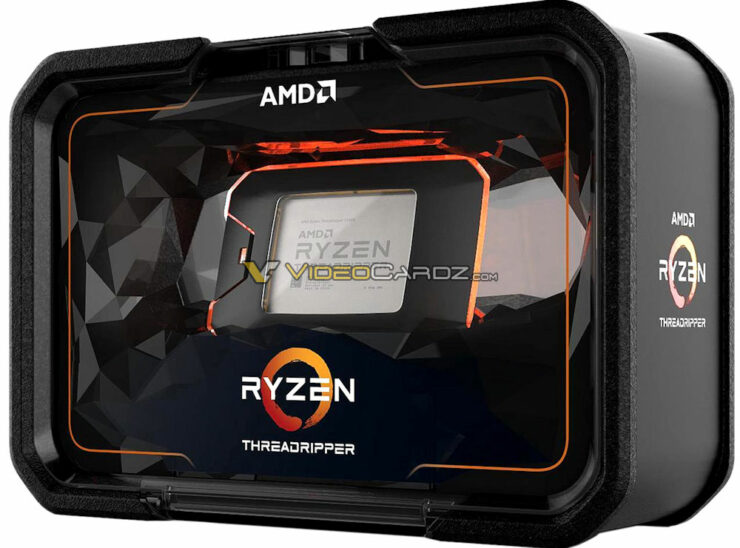 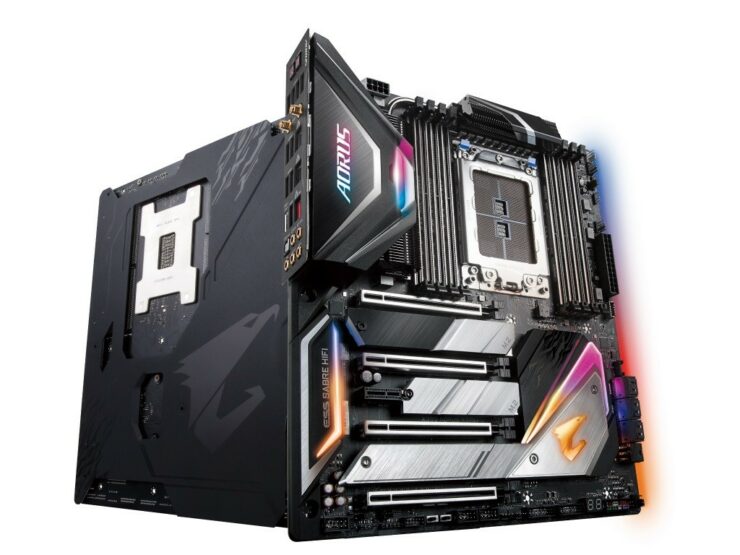