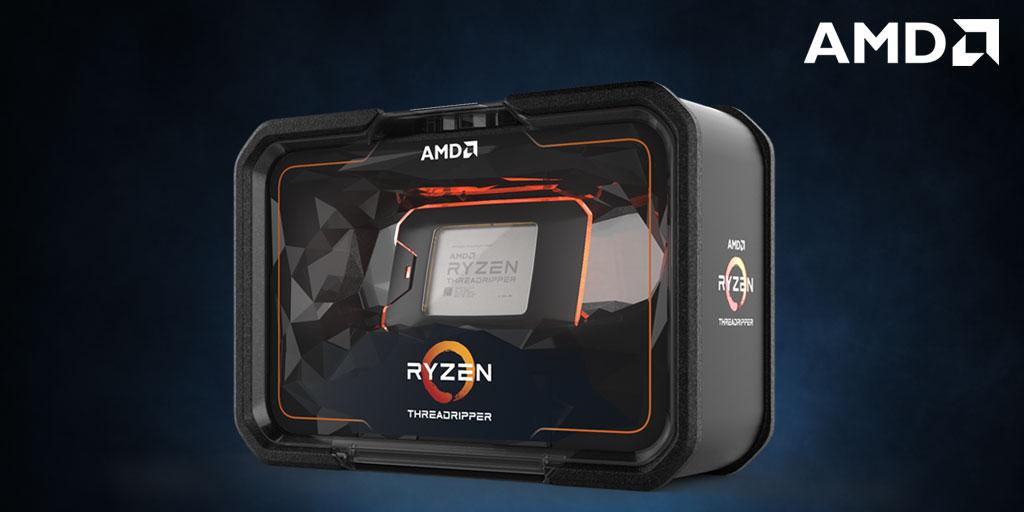 AMD has officially announced that their Ryzen Threadripper 2970WX and Ryzen Threadripper 2920X HEDT processors would be launching simultaneously on 29th October. Both CPUs will be compatible with AMD X399 motherboards and offer higher core count and faster clock speeds within a very affordable package compared to the competition.

We will be looking at 64 MB of L3 cache and 12 MB of L2 cache which totals 76 MB total cache size. The chip will feature the same amount of PCIe lanes as the 2990WX and will have a TDP of 250W and would be supported by existing X399 motherboards, including the refreshed designs which were released the last month by motherboard manufacturers and should be better suited for the higher TDP requirements of the "WX" series lineup.

In addition to the product launches on 29th October, AMD will also be delivering the new Dynamic Local Mode for "WX" series processors. The new Mode would allow apps that prefer local DRAM access to automatically receive it, and apps that scale to many cores will be free to do so. AMD is suggesting that this would help increase gaming performance by up to 47%. The option to enable Dynamic Local Mode would be made available in the Ryzen Master Utility through an update on 29th October. 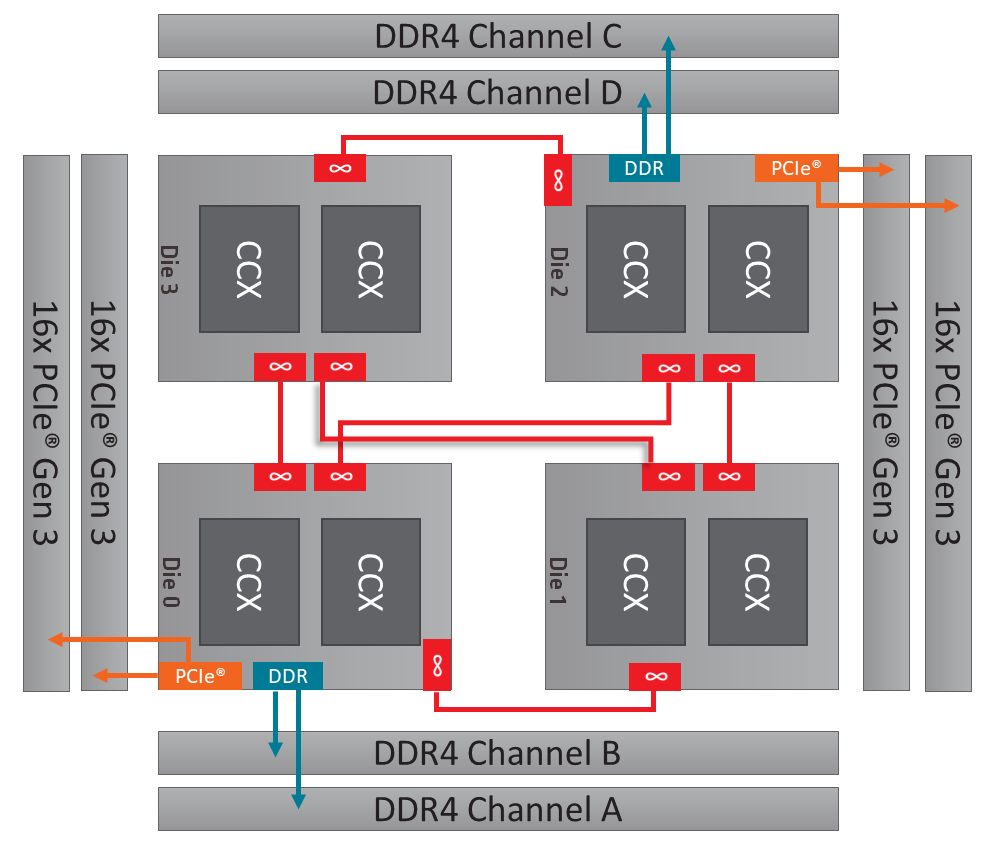 What is the Benefit of Dynamic Local Mode?

How is Dynamic Local Mode implemented?

Dynamic Local Mode is implemented as a Windows 10 background service that measures how much CPU time each thread on the system is consuming. These threads are then ranked from most to least demanding, and the top threads are automatically pushed to the CPU cores that contain direct memory access. Once these cores are consumed by work, additional threads are scheduled and executed on the next available CPU core. This process is continuous while the service is running, ensuring the most demanding threads always get preferential time on cores with local memory. (As a corollary, insignificant threads are pushed to other dies.)

Expect more details on the upcoming processors and the new Dynamic Local Mode features in the coming weeks.