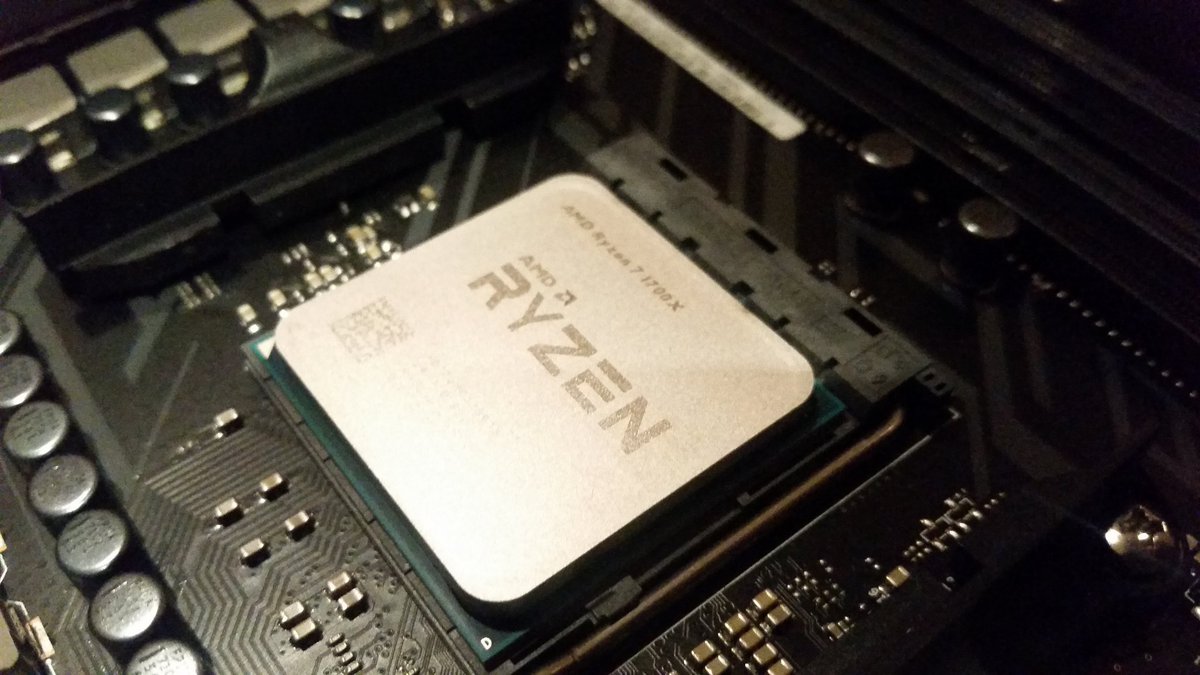 We have a couple of interesting stories based on AMD's upcoming Ryzen processors which will launch on 2nd March, 2017. These stories include new Ryzen bundles on Scan and MSI's Instant OC feature on their AM4 boards.

MSI has a range of AM4 motherboards which will feature support for Ryzen processors. These boards will ship with a feature known as Game Boost Knob which would allow users to harness higher clock speeds. The dial-like knob will have 11 stages, each stage pushing the clock speeds on Ryzen CPUs further.

For 8 core chips, the maximum stage 11 would deliver a clock boost of 4.40 GHz. On 6 and 4 core processors, the maximum boost range would be 4.30 GHz and 4.20 GHz respectively. This tool will be nice for most mainstream builders who don't want to spend most of their time tinkering with the settings in BIOS. 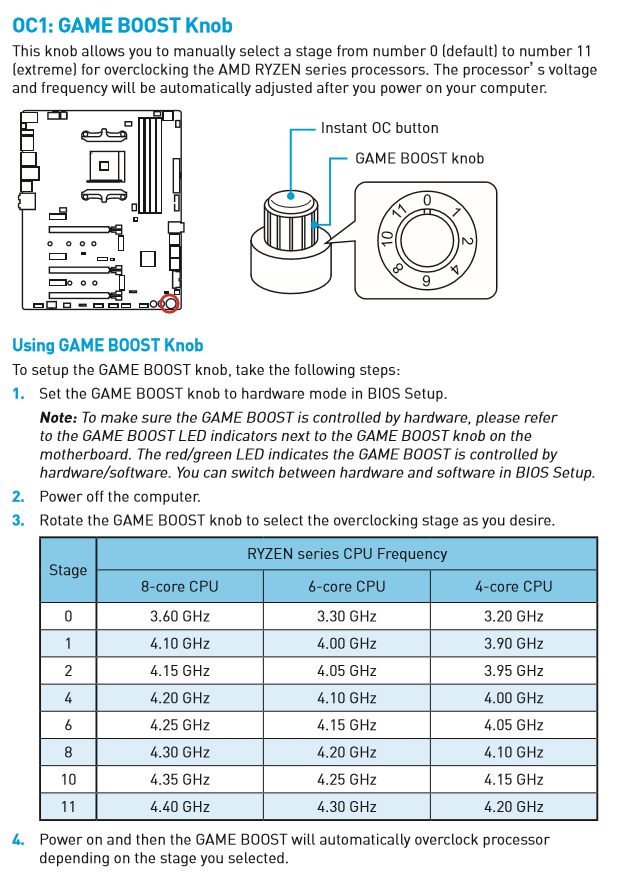 Compared to Intel processors, the Ryzen chips on the same AM4 boards don't clock as high. For instance, the Intel Core i7 and Core i5 mainstream chips can go up to 5.20 GHz while their enthusiast grade Core i7 can be boosted up to 5.0 GHz using this feature. This is just a auto overclock feature and we have already seen the new Ryzen Master utility in action which would allow further control of Ryzen processors and its overclocking capabilities.

Scan is offering some pretty cool AMD Ryzen bundles on their site. They have five bundles listed on their page which come with a choice of Ryzen 7 1800X, Ryzen 7 1700X and Ryzen 7 1700 processor. Each CPU combo is overclocked and bundled with cooling system and memory. Following are the list of all the OC bundles available on Scan:

We are looking at overclocks starting at 3.8 GHz and going all the way up to 4.2 GHz. You are getting a 100% working chip that operates at 4.2 GHz along with a high-end liquid cooler and a fast DDR4 memory. You can see more details of these combos in the links provided above. Of all the combos, only one uses air cooler which include the Ryzen 7 1700 combo plus be quiet! Dark Rock. All parts rocks a three year premium warranty.