A massive gallery of AM4 motherboard that are ready to support AMD Ryzen processors has been posted by Videocardz. The picture gallery includes several AM4 motherboards based on the AMD X370, B350 and A320 chipsets.

Credit For All Motherboard Images Posted Below Goes To Videocardz.com!

We know of at least seven AM4 motherboards that will be launched by MSI. We covered the prices and specifications for these motherboards yesterday which can be seen in this article. The pictures of MSI's lineup can be seen below. 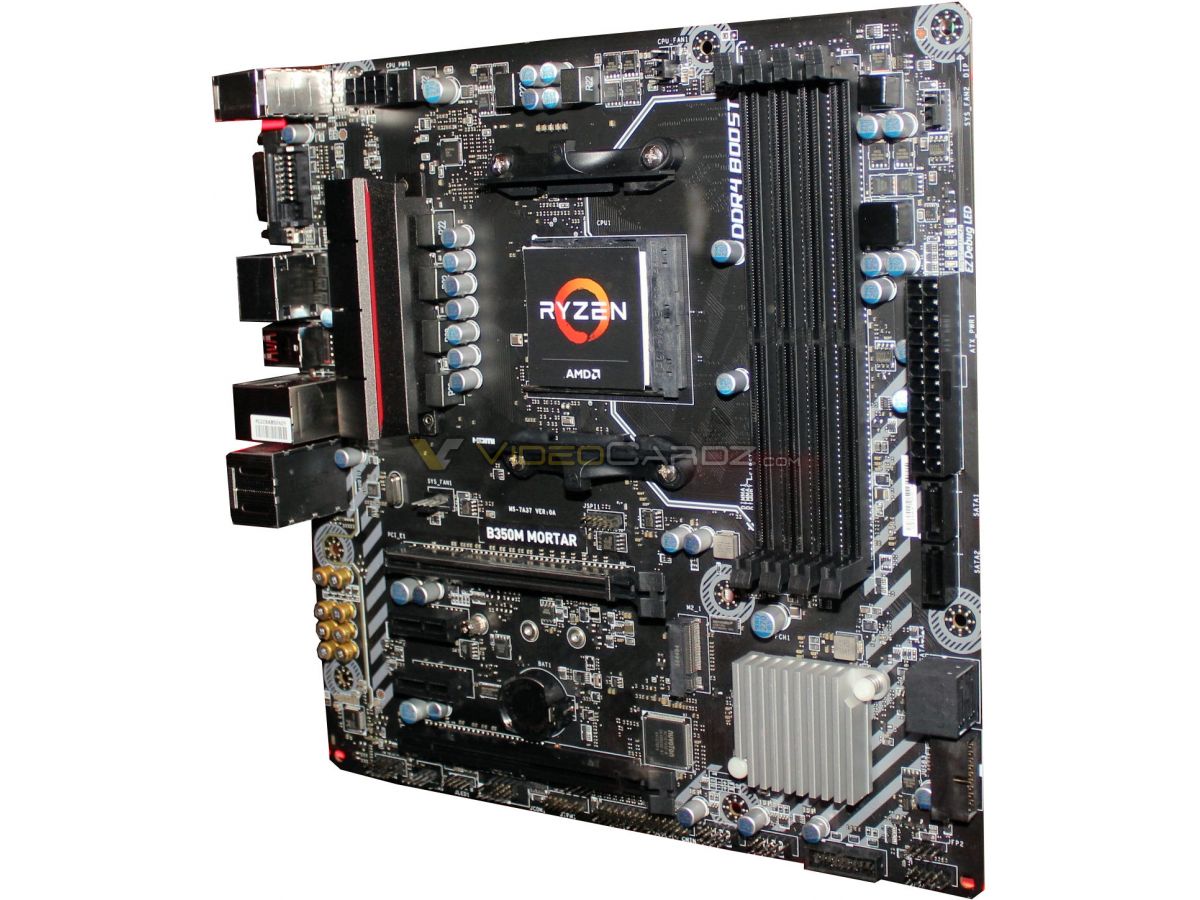 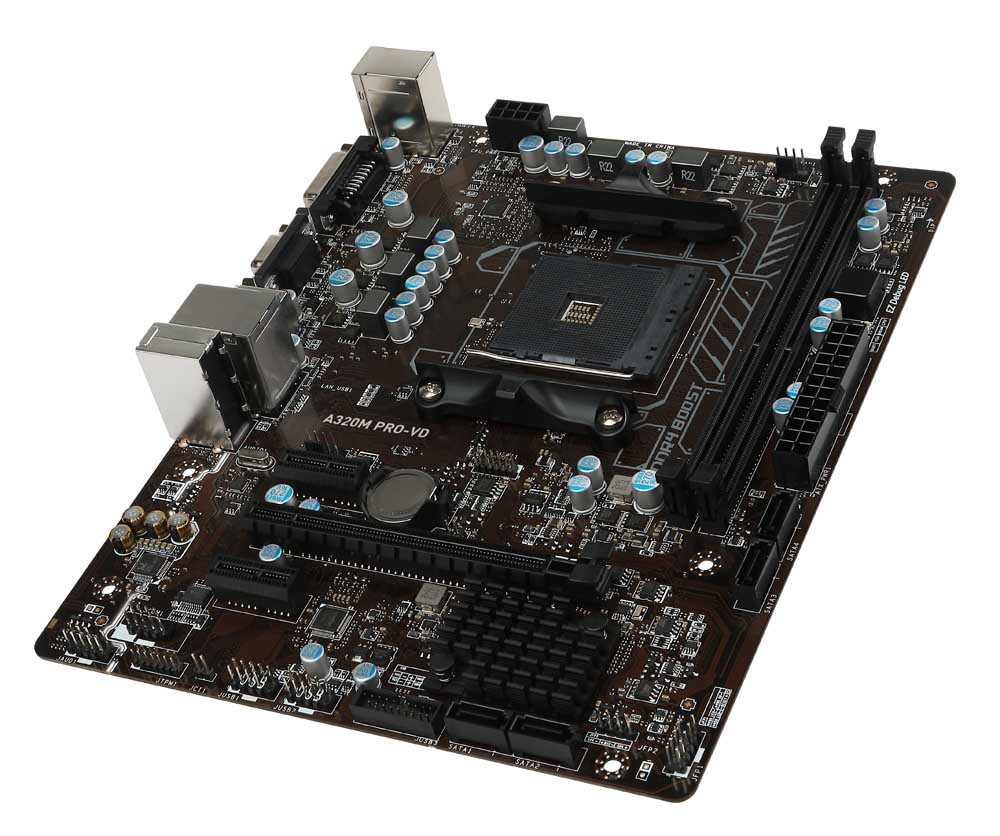 ASRock is preparing a total of nine new motherboards that utilize their Gaming, Pro, FATAL1TY and the latest Taichi branding. All motherboards aim different market segments from the entry level A320 chip based models to the enthusiast grade X370 Taichi designs.

The GIGABYTE AM4 motherboard lineup consists of 11 new motherboards. GIGABYTE is also preparing AORUS motherboards which is their new division dedicated to gaming products. The AORUS based products feature splendid new designs that would attract many gamers and PC builders to them. 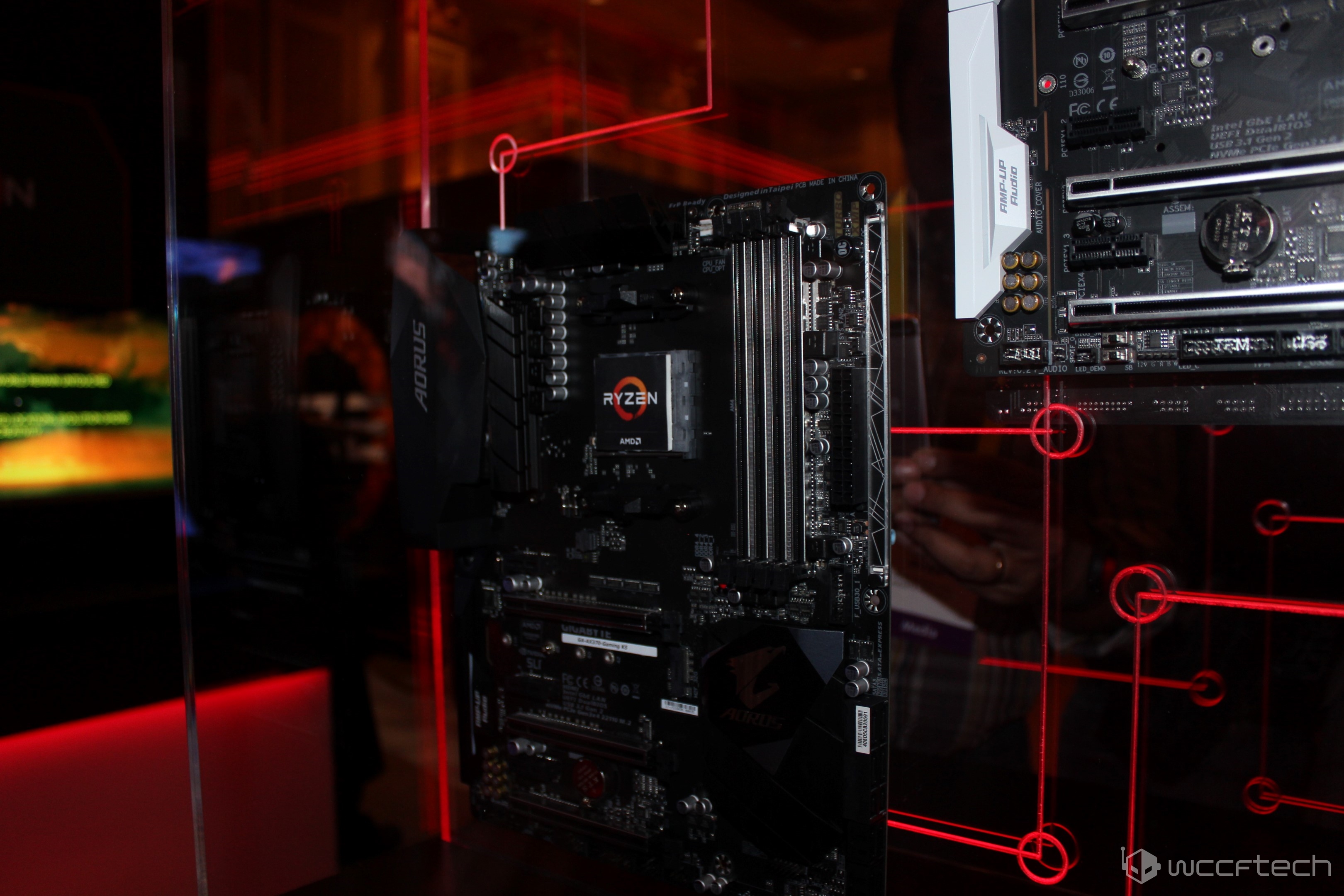 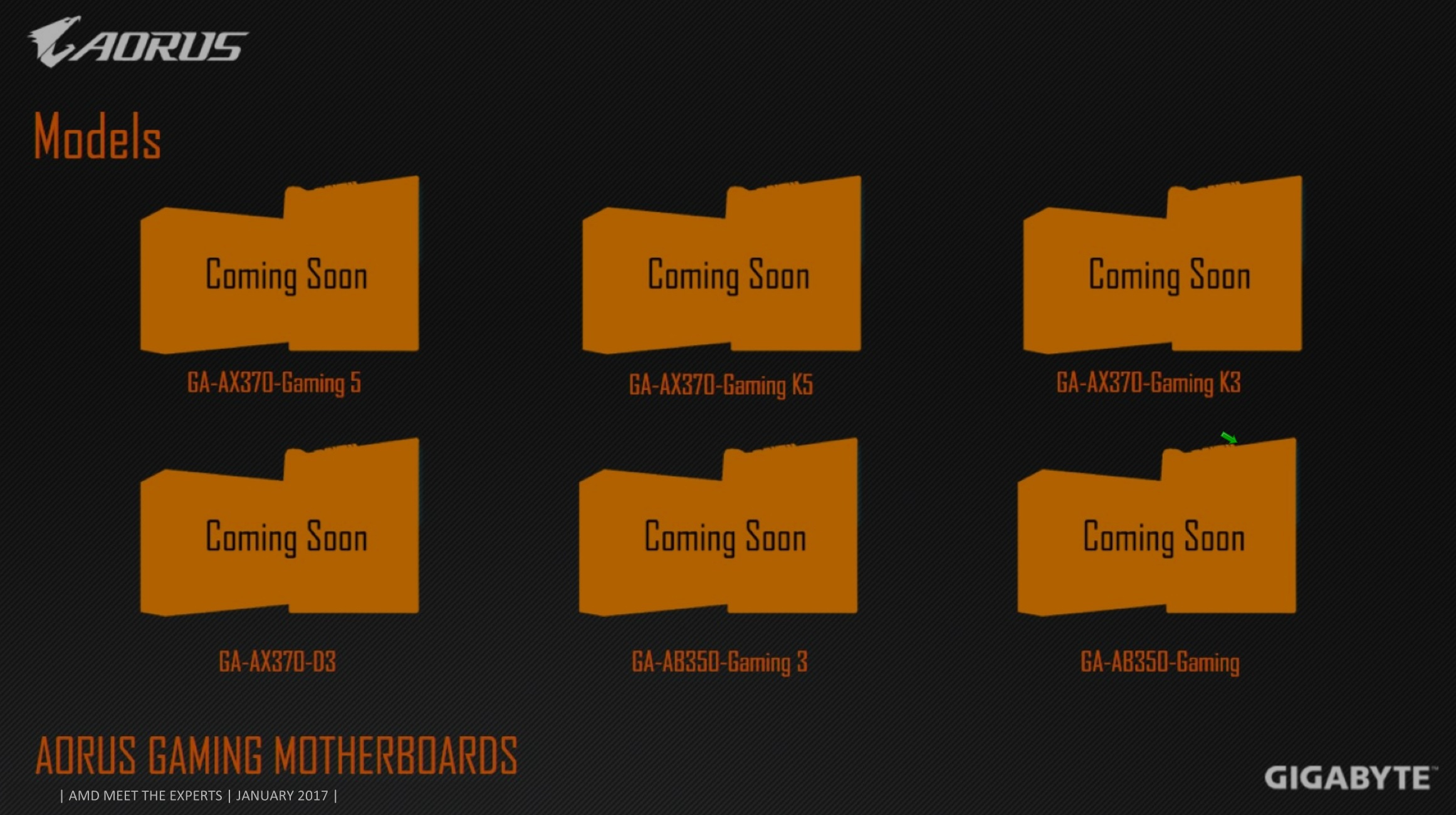 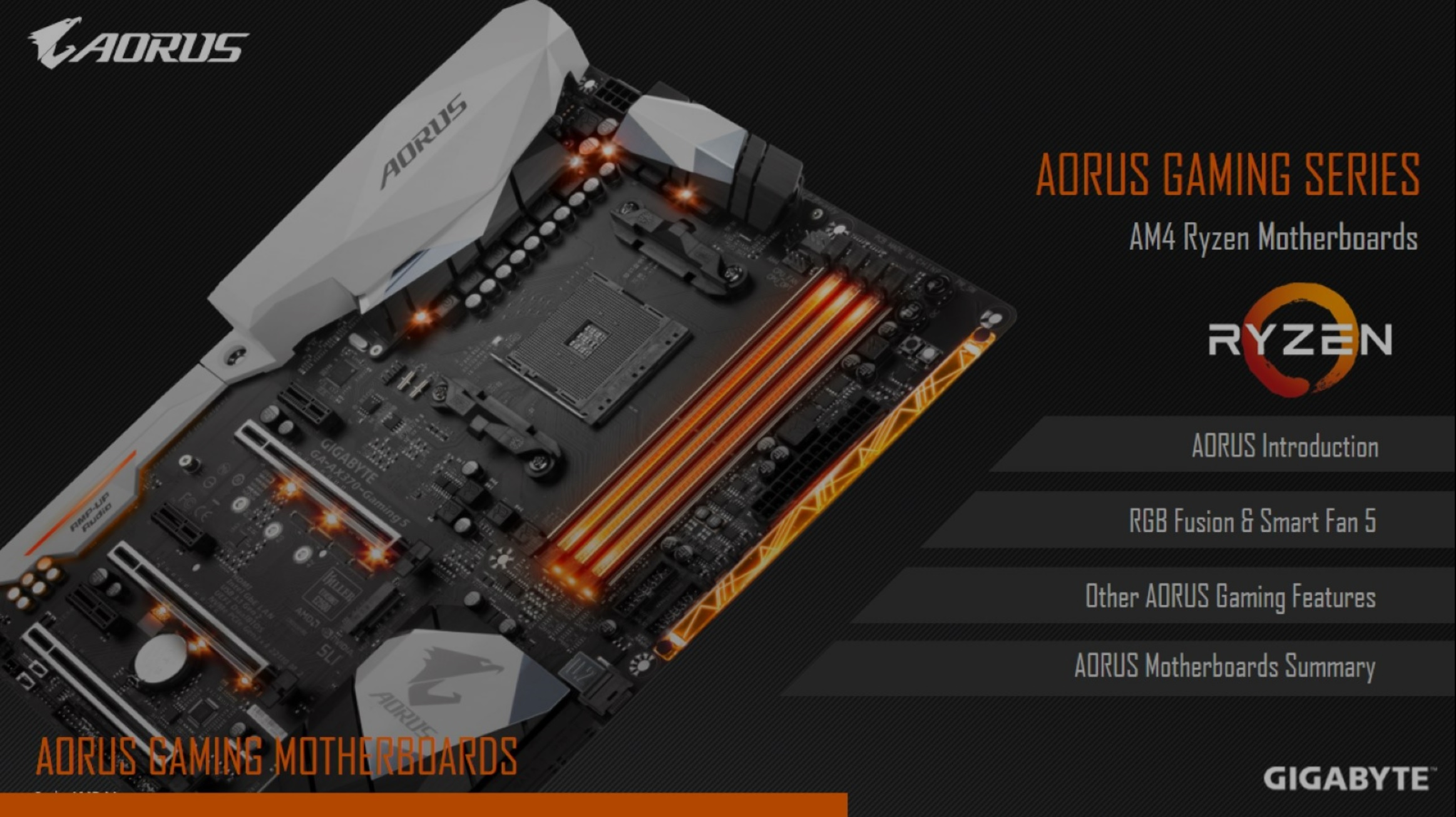 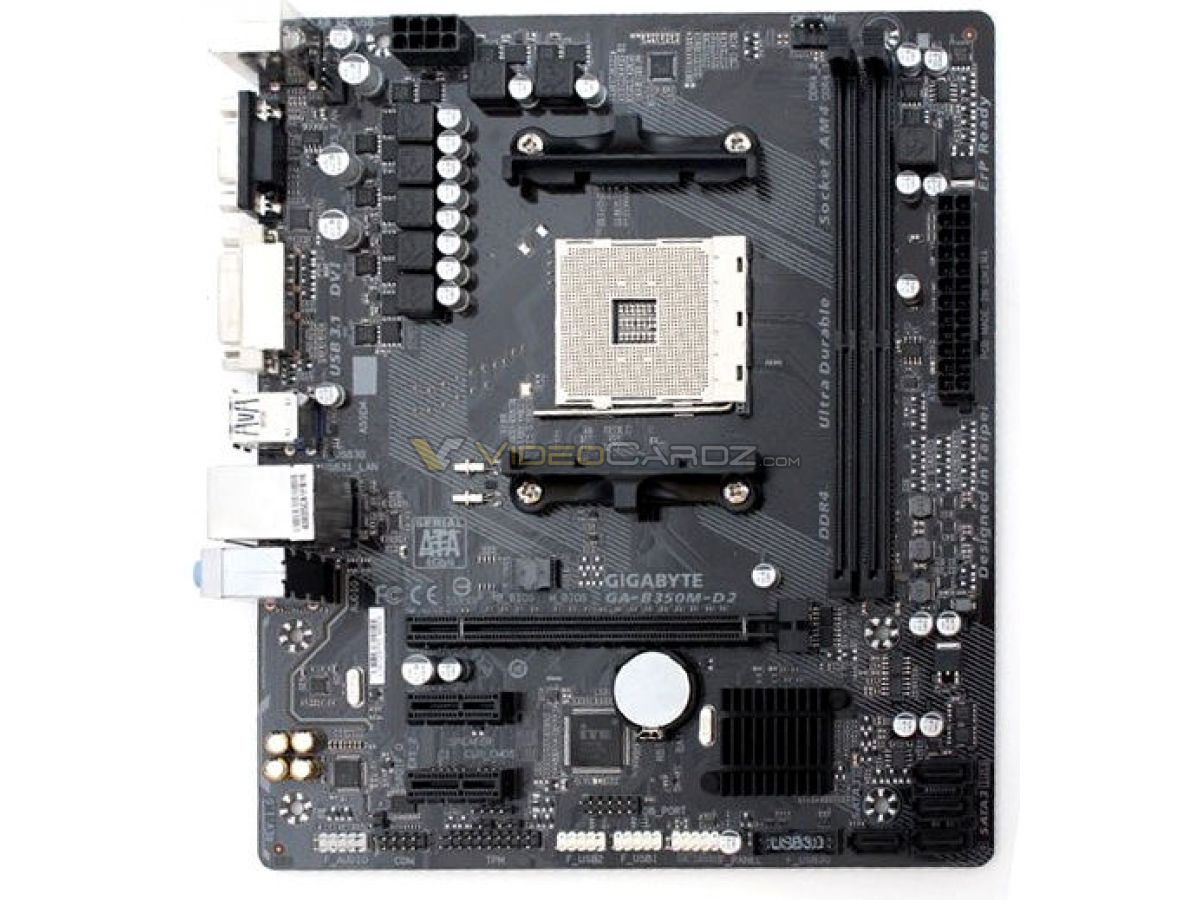 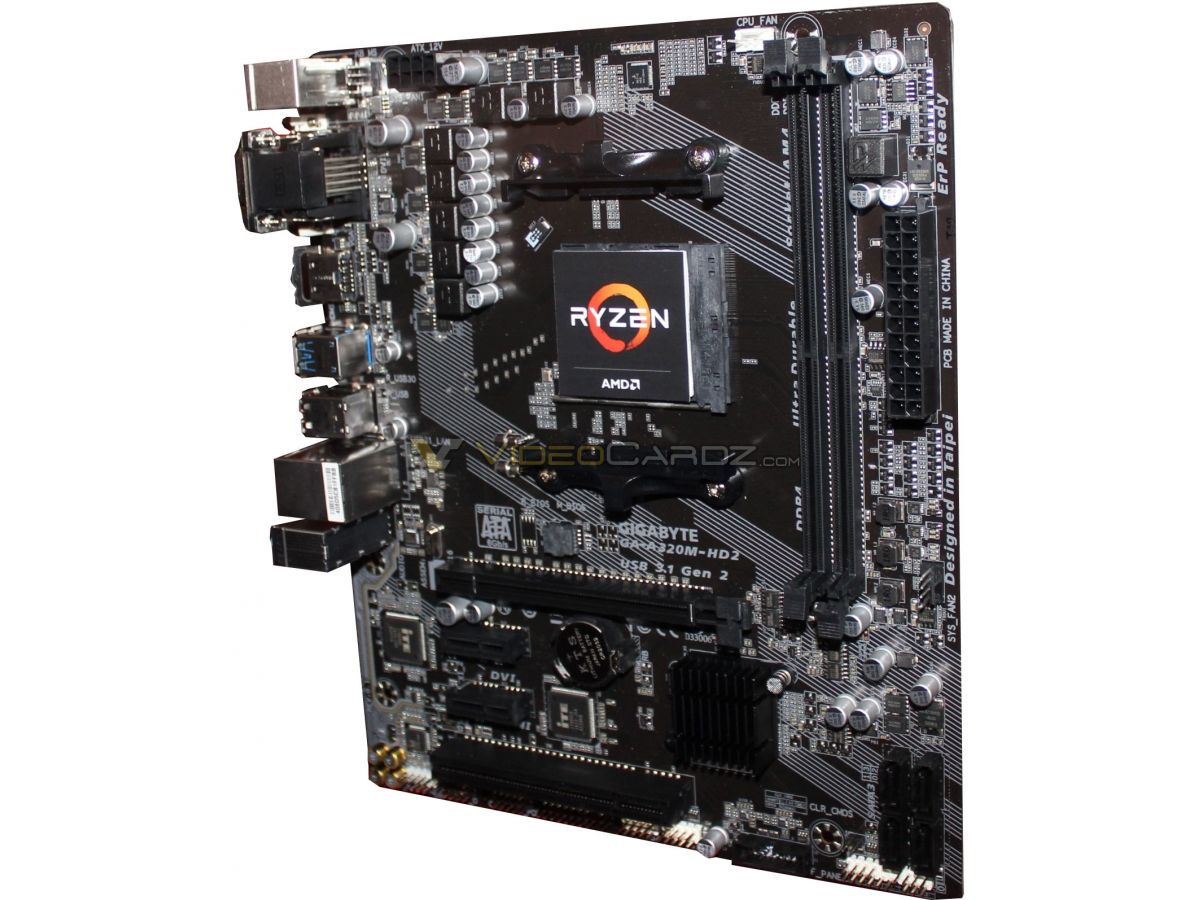 ASUS has five new motherboards for the AM4 lineup which have so far been pictured. These include the ROG Crosshair VI HERO which is the most high-end product for the lineup as detailed in the pictures:

ASUS B350 PRIME PLUS

BIOSTAR's latest Racing lineup features nine AM4 motherboards based on the X370 and B350 chipsets. The new boards are meant to be competitively priced against other X370 and B350 products while retaining all of the necessary features for PC gamers and enthusiasts. 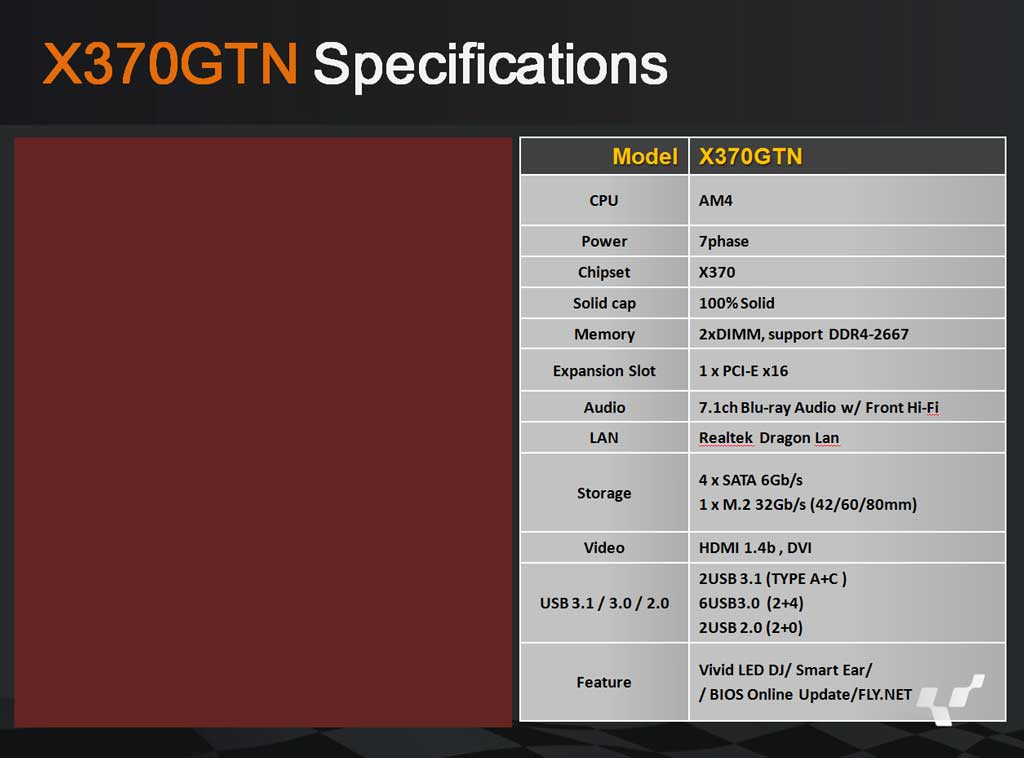 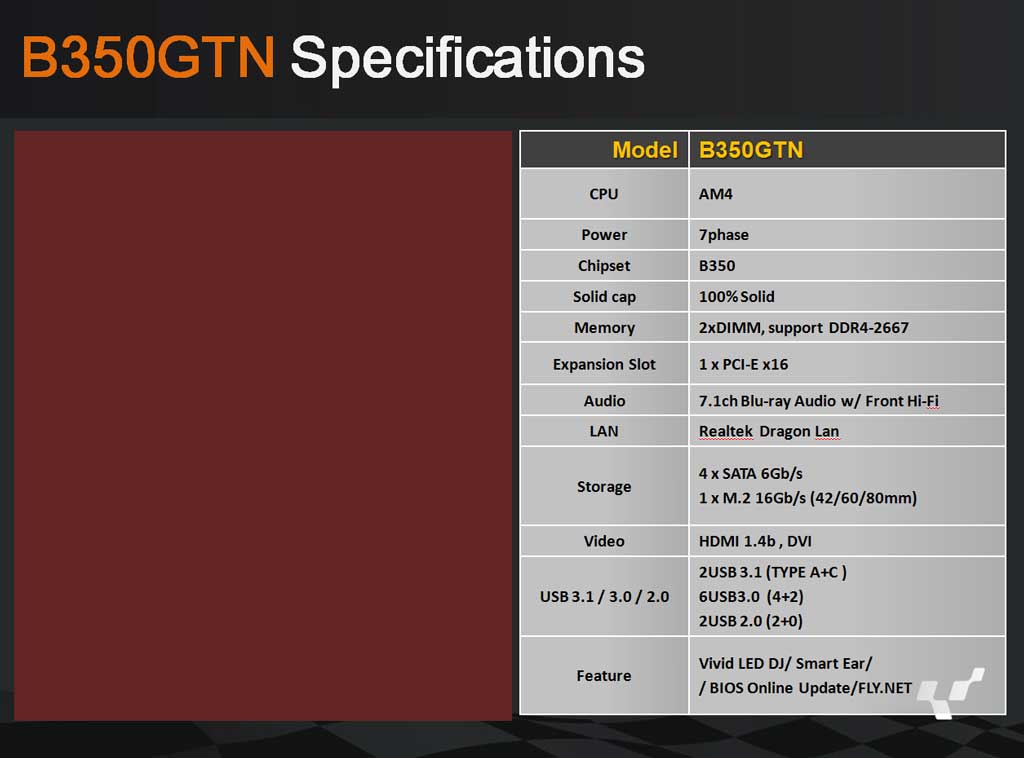 The AMD Ryzen 7 range will feature the fastest “X” variant in the lineup. This processor will be known as the AMD 7 1800X featuring 8 cores and 16 threads. This model is expected to operate at base clocks of 3.6 GHz and boost clocks of 4.0 GHz. The performance of this processor should be on par with Intel’s Core i7 6900K. Other details include an L2 + L3 cache of 20 MB (4 MB + 16 MB) and a TDP of 95W. The chip will have enthusiast level pricing so expect something around $499.