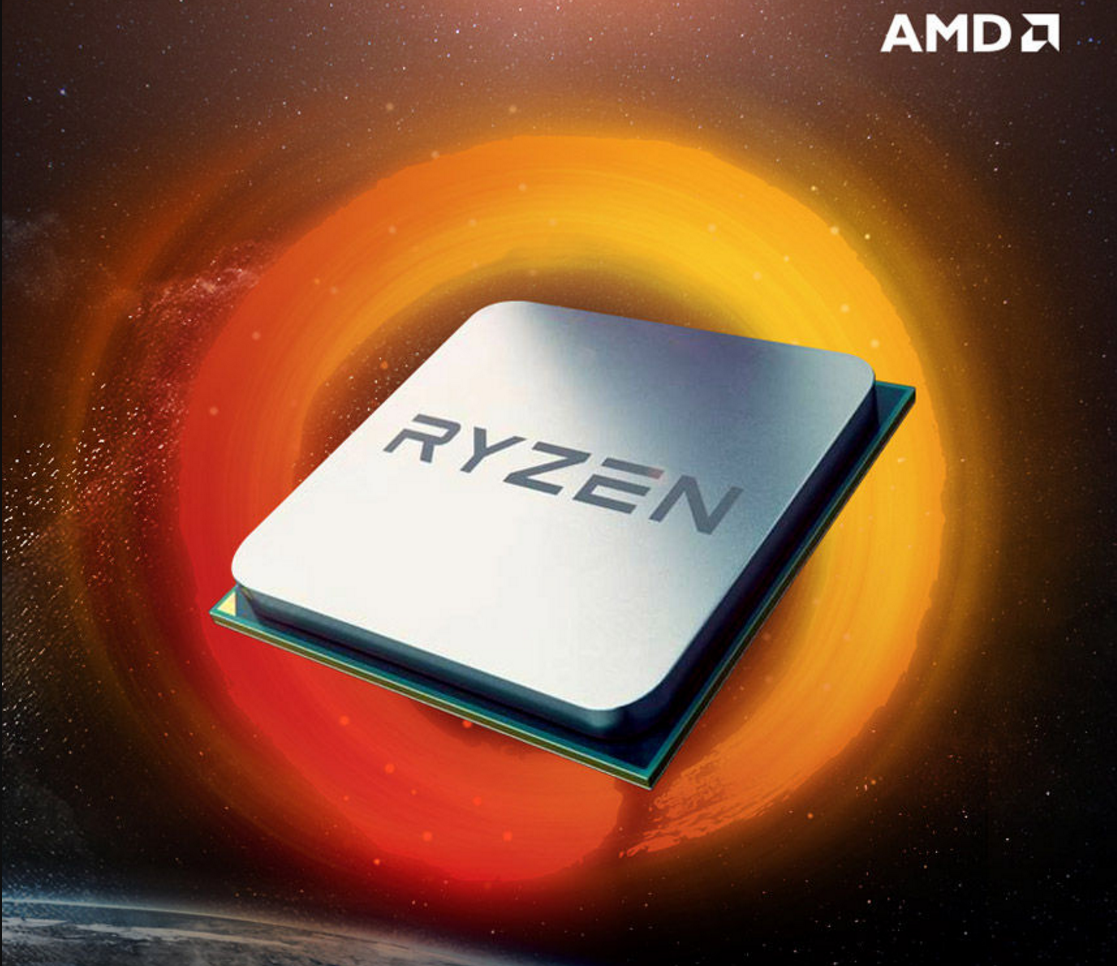 AMD has finally launched Ryzen, their next generation of high-end desktop processors which would bring a revolution in the PC industry. AMD Ryzen processors deliver a monumental increase in IPC along with a very competitive pricing structure.

The launch of Ryzen begins a fresh new start for AMD by bringing a highly competitive x86 architecture to the market. The launch took place at a "Tech Day" event which was generally aimed at editors but it was decided to release the details to the public due to a great amount of hype surrounding Ryzen. Starting today, AMD Ryzen processors will go on pre-order through several retailers and officially hit the market on 2nd March, 2017.

AMD chips will also perform at the rated clock speeds at a 95 Watt TDP while Intel's chips consume 140W. The new XFR (Extended Frequency Range) feature will allow Ryzen chips to overclock as far as the cooling system can take them. Following are the three chips that are available on pre-order starting today:

AMD had initially promised a 40% IPC increase with Zen architecture but they managed to break the limit and went past that. The final product we know today as Ryzen delivers a 52% IPC increase. This brings the IPC of Ryzen chips better than Intel's Broadwell and somewhat on par with Skylake chips. This is amazing and one of the major CPU architecture and performance gains that we have seen in the last 6 years. Not even Intel has managed to amaze in the CPU department as AMD have today which is definitely a thumbs up as it brings higher performance to the masses at a much affordable cost. 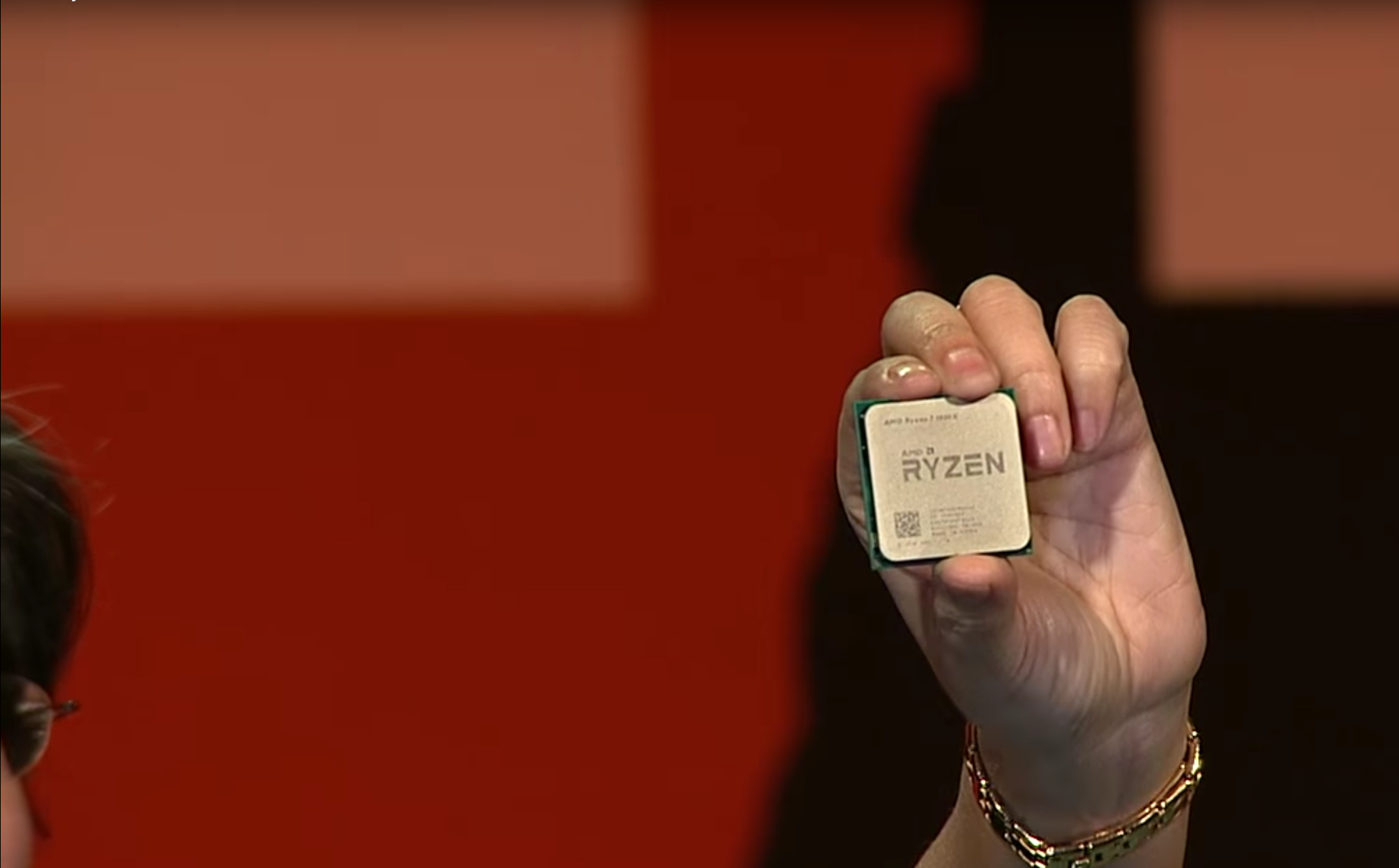 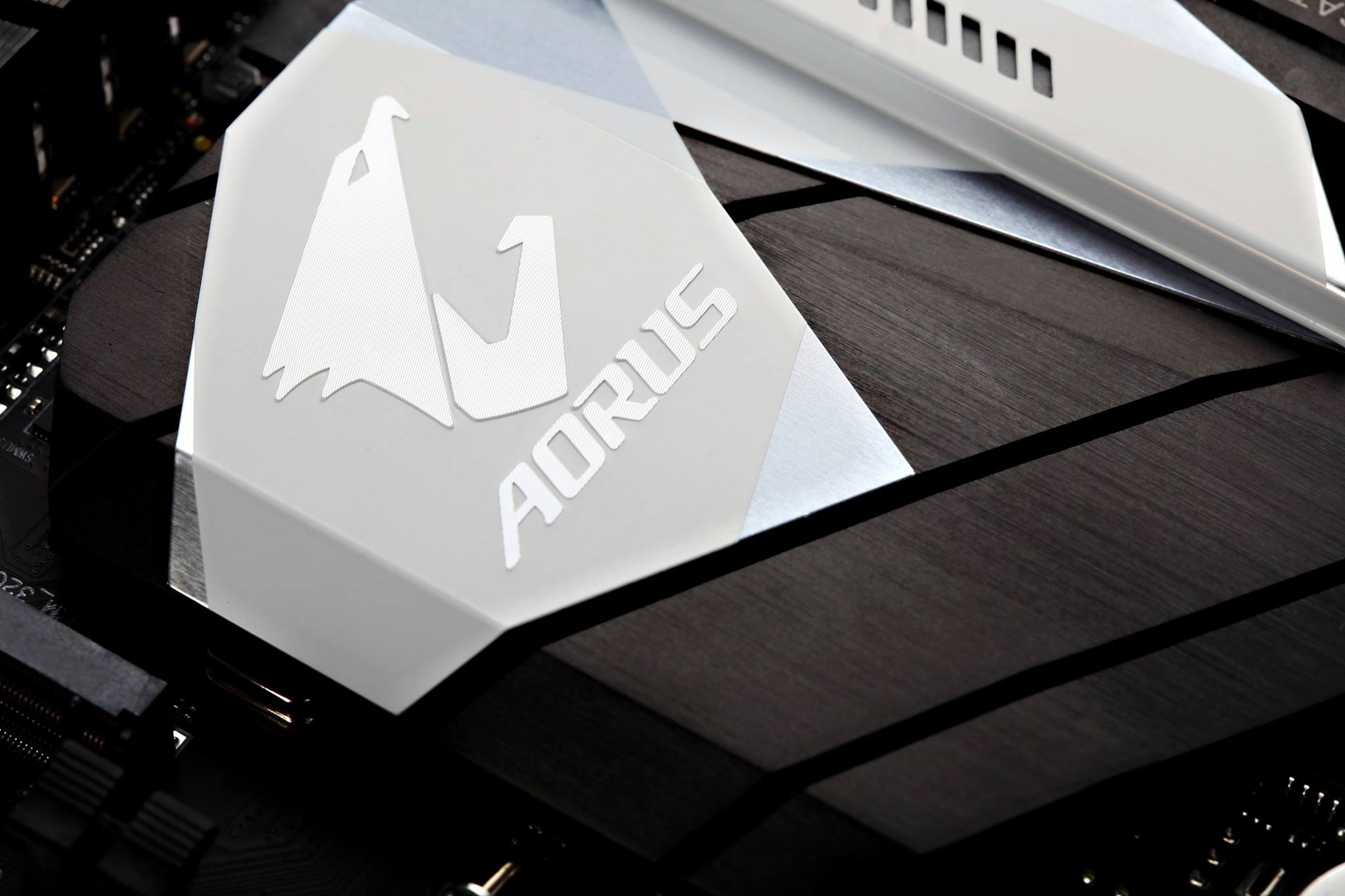 AM4 Motherboards To Look Forward To (More Being Updated, Image Credits: Videocardz):