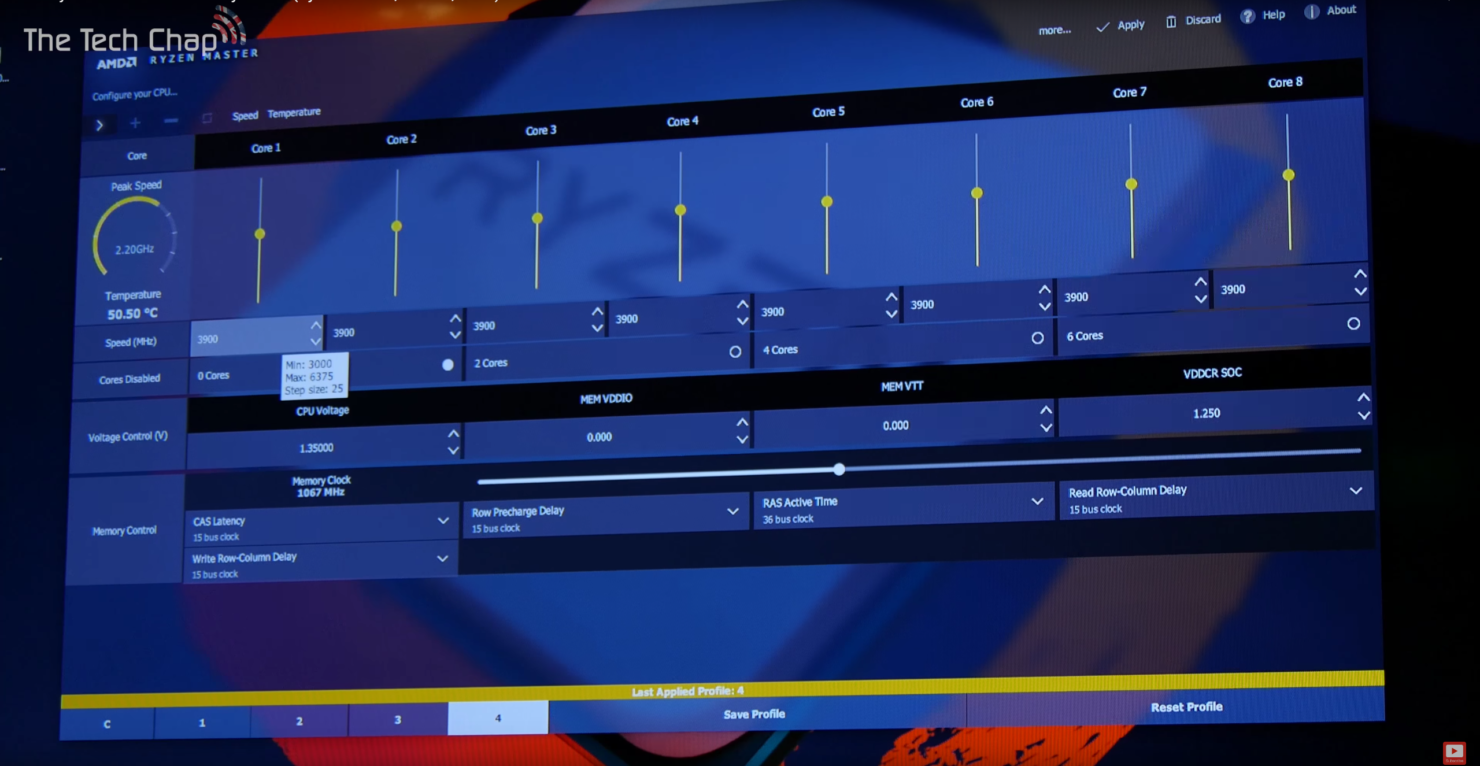 AMD Ryzen will be available next week and we already got our first look at the processors which are a hit on Amazon. The latest information comes from YouTuber, The Tech Chap, who has uploaded a interesting picture of the upcoming AMD Ryzen overclocking utility known as Ryzen Master.

These are just the tuning options in the AMD Ryzen Master control panel and there's more. A sleek looking speedometer shows the peak speed your Ryzen chip would be operating at. It will indicate both the speed and temperature. The chip used for showcase was operating at 3.9 GHz boost frequencies and idling around 2.20 GHz so temperatures varied between 40-50C (Degrees).

You can set clock speeds at a minimum of 3.00 GHz and a maximum of 6.375 GHz (LN2 maybe?). But that would mostly depend on the specific SKU you are getting and also the cooling used. You can save up to five custom profiles for your Ryzen chip in the Master utility. 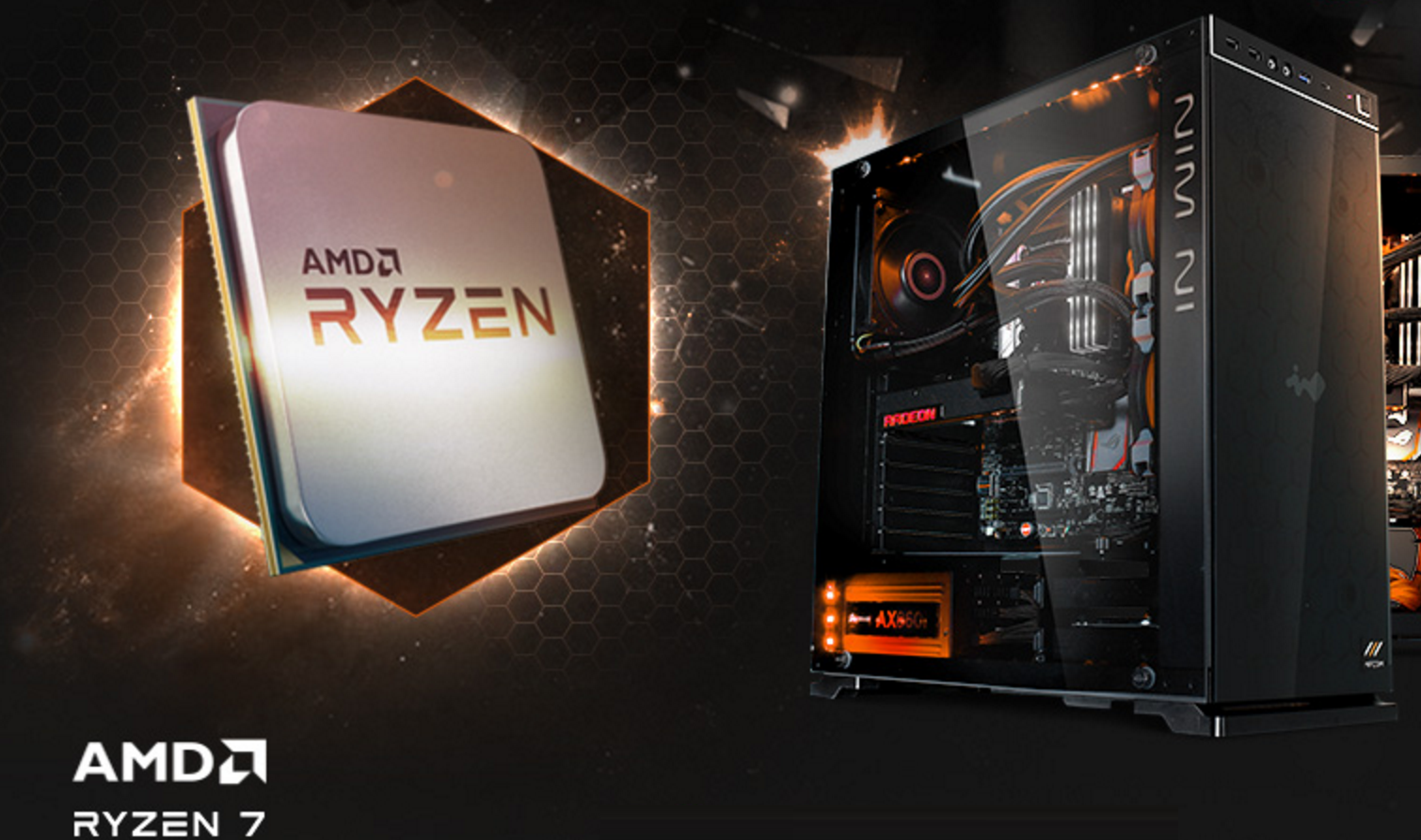 It's simple, looks decent and a worthy competitor to Intel's Extreme Tuning Utility. There's also speed and temperature tab but we weren't able to get a decent look at it. 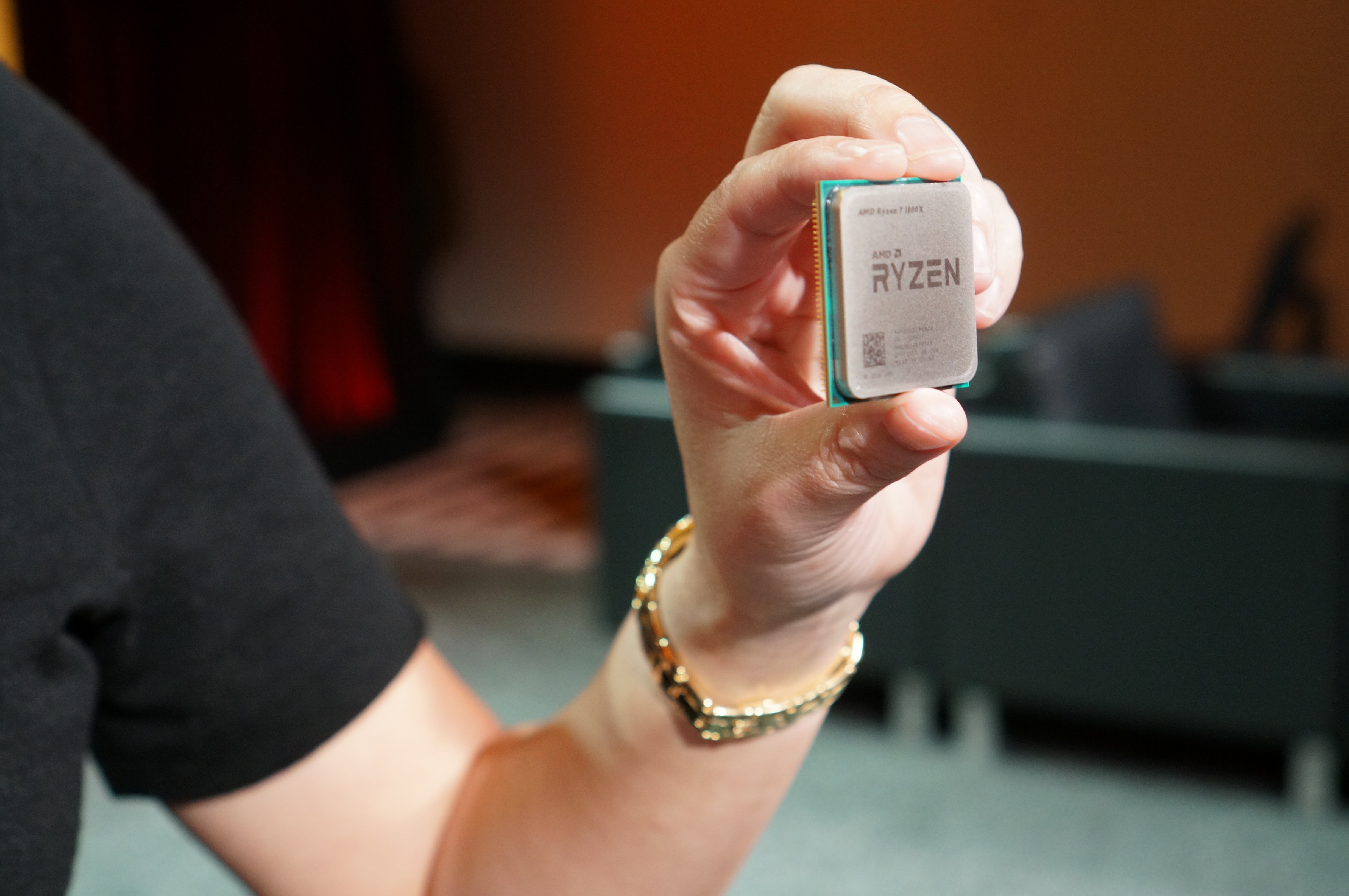 You can pre-order a Ryzen processor over in your specific region from the links provided here. Do note that Ryzen processors will be officially available in retail stores on 2nd March, 2017.