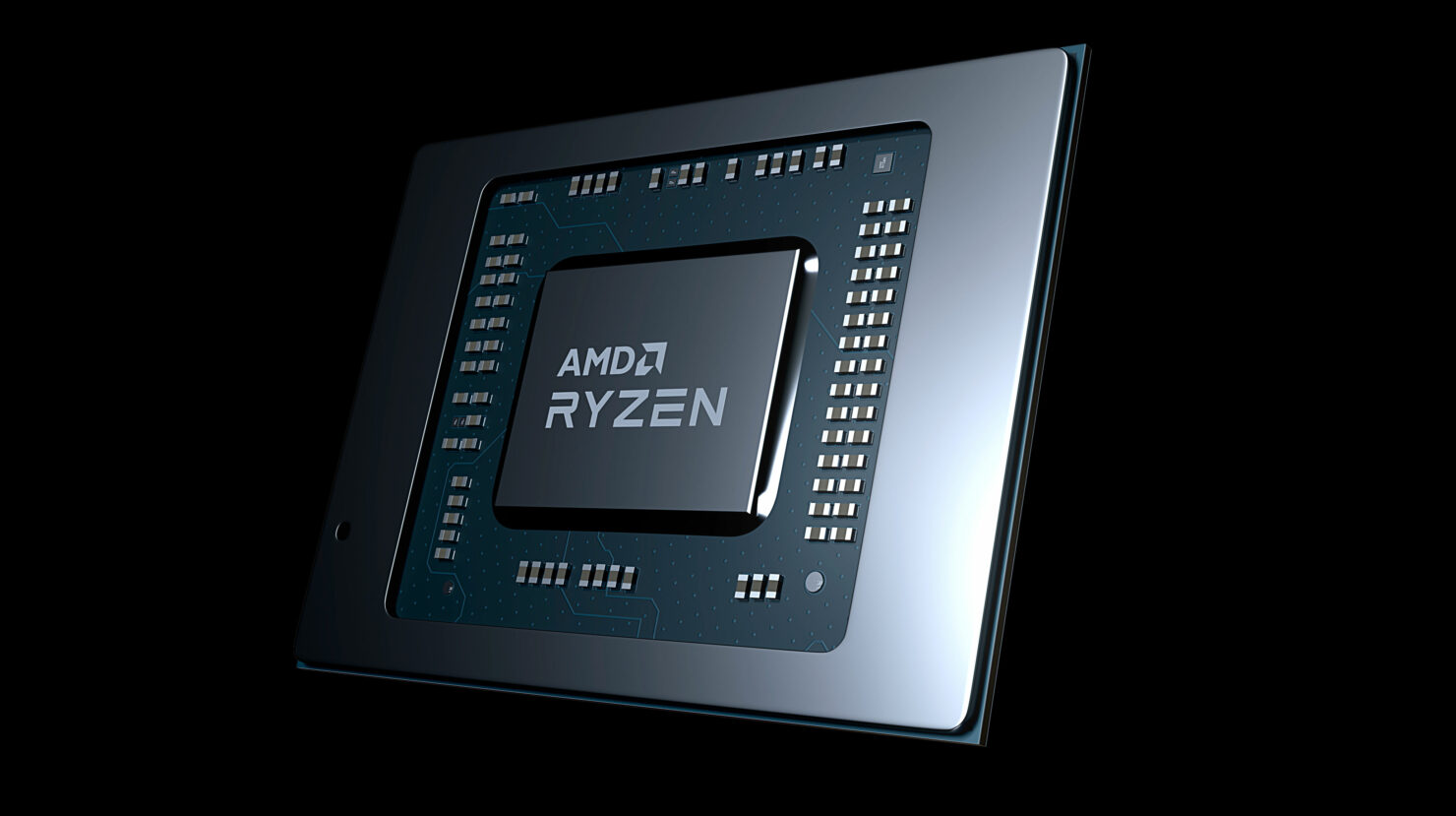 Today we have an interesting leak for those who are waiting for next-gen AMD laptops powered by the Rembrandt Ryzen 6000 APU such as the Ryzen 9 6900HX.

Our sources have told us quite a few details regarding the AMD Rembrandt APUs, especially the Ryzen 9 6900HX, which is going to be one of the fastest Ryzen 6000 chips in the pack. AMD's new APU lineup will be replacing the Ryzen 5000 'Cezanne' series and feature an update to both CPU and GPU IPs.

On the CPU side, AMD's Ryzen 9 6900HX APU is going to offer 8 cores and 16 threads. These cores are based on the new Zen 3+ architecture which is an enhanced version of the Zen 3 core but with the latest TSMC 6nm alternation. The new process node would allow AMD to squeeze more juice out of its laptop chips while running efficiently. As for cache, the chip will come with 16 MB of L3 & 4 MB of L2 cache. For those expecting 3D V-Cache technology on laptops, that isn't happening till a few more generations.

Coming to the clock speeds, the max boost clock for the chip is going to be rated at 4.6 GHz which is the same as the current Ryzen 9 5900HX but we can expect the Ryzen 9 6900HX to draw lesser power. The CPU will allow for DDR5-4800 memory support on laptops which will deliver a massive increase in bandwidth over DDR4 memory. 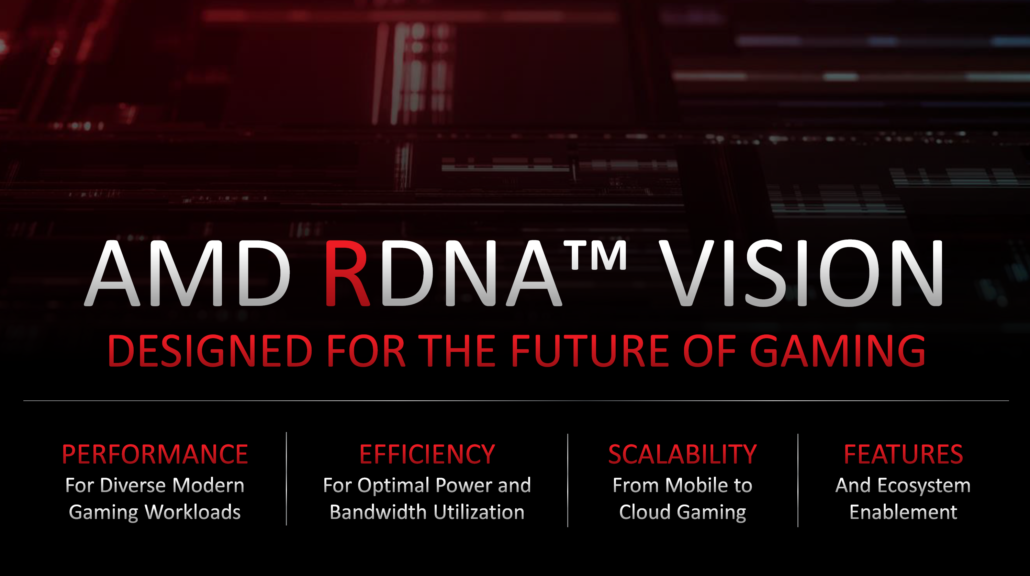 The GPU side for the AMD Rembrandt Ryzen 9 6900HX is going to see a major upgrade. AMD will be utilizing its RDNA 2 core architecture and while we weren't told how many RDNA 2 CUs we will be getting on the new chips, we are told that team red has decided to change the nomenclature of its integrated RDNA graphics. Starting with Rembrandt, AMD will use the Radeon 6**M branding. The particular iGPU variant for the Ryzen 9 6900HX will be called Radeon 680M. The DDR5 addition plays a crucial role for the integrated graphics as RDNA 2 loves raw bandwidth and the extra juice from the new memory standard is definitely going to help here.

But since the AMD Ryzen 9 6900HX is going to be targeted at high-performance notebooks, we are told that most designs that this APU will be featured inside will be fitted with NVIDIA's top GeForce GPUs such as the RTX 3070 Ti (8 GB) and RTX 3080 Ti (16 GB). We have already seen some designs from ASUS leak out earlier including their ROG Zephyrus and ROG STRIX. Expect more information from AMD at the CES 2022 virtual keynote.