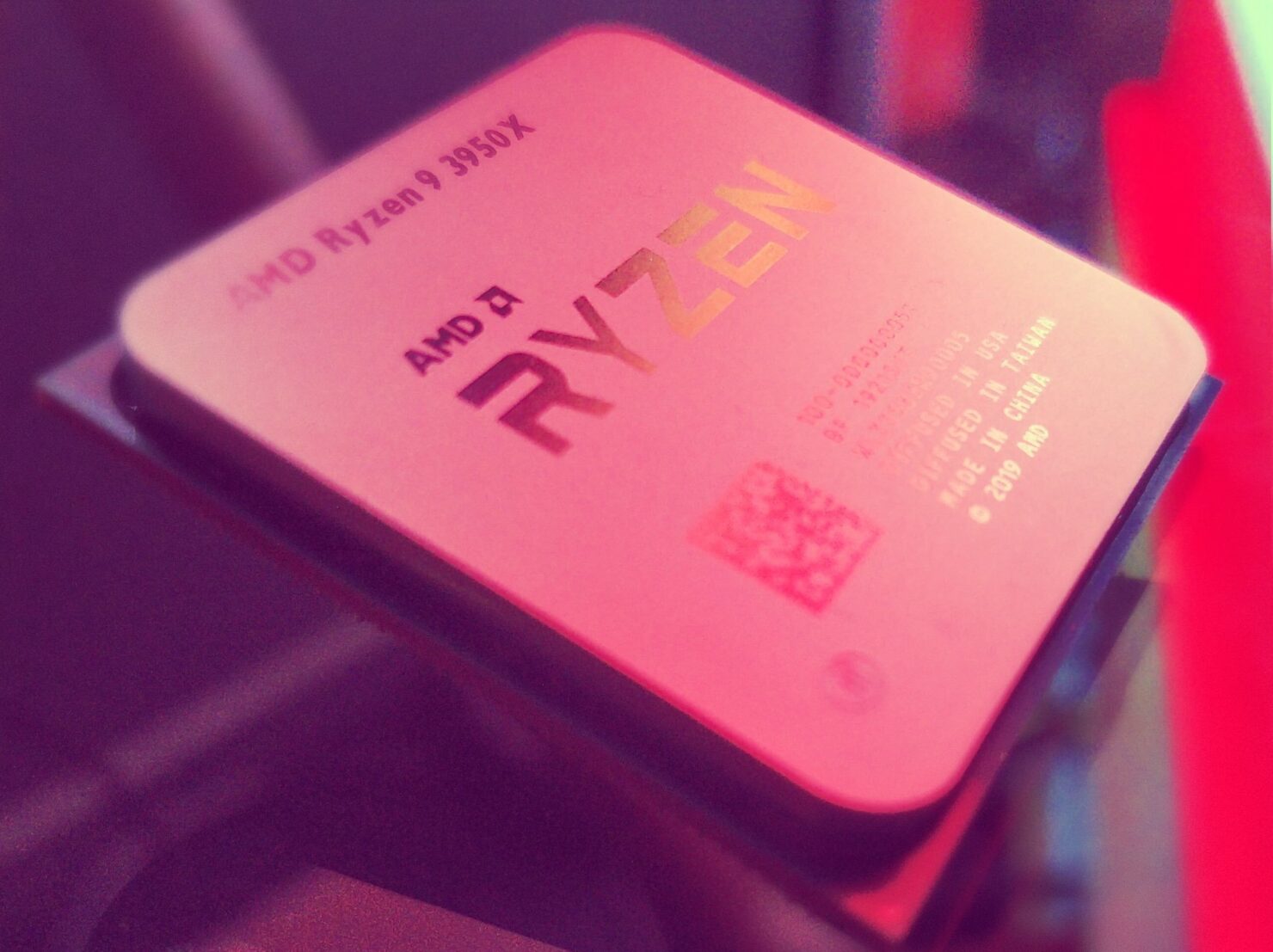 AMD may have created the most powerful mainstream processor to date when it comes to multi-threaded workloads. Their Ryzen 9 3950X fulfills the promise of HEDT performance on mainstream platforms but taking on their rival's flagship 18 core chip at stock clocks, that's a whole new level for mainstream performance.

AMD Ryzen 9 3950X Benchmarked in Geekbench, $1250 US Cheaper Than Intel's Flagship Core i9-9980XE With 18 Cores Yet Obliterates It In Single & Multi-Threaded Workloads

The performance numbers for the AMD Ryzen 9 3950X processor were revealed in Geekbench 4 (via TUM_Apisak). The system was running on an AMD Myrtle platform, the codename used internally for AMD's test platform, along with 32 GB of DDR4 (4100 MHz). The exact clock speeds of the chips are not being reported since the base frequency is mentioned as 3.30 GHz and 4.30 GHz compared to the final specifications of 3.50 GHz and 4.70 GHz for base/boost clocks, respectively. The chip could be an early sample but it is indeed the Ryzen 9 3950X since that is the only AM4 chip that features a 16 core and 32 thread configuration.

The mainstream flagship in Intel's lineup, the Core i9-9900K scores around 6200 points in single-core and 31000 points in multi-core. Now while the 9900K has higher single-core performance due to the 5 GHz single-core frequency, it looks like the flagship AMD part isn't much behind and can actually equalize or perform better with a 5 GHz OC. In addition to that, Robert Hallock confirmed that 3rd Gen Ryzen processors are equipped with the latest Precision Boost Overdrive algorithm which allows you to override the default boost clock by up to +200 MHz in addition to expanded TDP/EDC/PPT limits.

The new feature allows you to override the default boost clock by up to +200MHz, in addition to expanded TDC/EDC/PPT limits. The CPU will self-manage from there using its built-in boost and clock management programming.

So there you have it, an AMD 16 core chip that performs just as good as a flagship mainstream Intel CPU in single-core and much better than Intel's flagship HEDT CPU in multi-threaded tasks. We also got a look at some impressive overclocking figures and world records of the chip yesterday which you can see here.

In terms of specifications, the AMD Ryzen 9 3950X will feature the 7nm Zen 2 core architecture. There will be three Chiplets on the Ryzen 9 interposer which include two Zen 2 dies and a single I/O die which is based on a 14nm process node. The AMD Ryzen 9 3950X will be fully enabled, offering 16 cores and 32 threads. The core configuration has never been available on mainstream platforms such as AM4, even the 12 core, 24 thread Ryzen 9 3900X configuration hasn't been seen on mainstream platforms and AMD is the first to bring such high core counts that used to be HEDT exclusive, down to mainstream users. 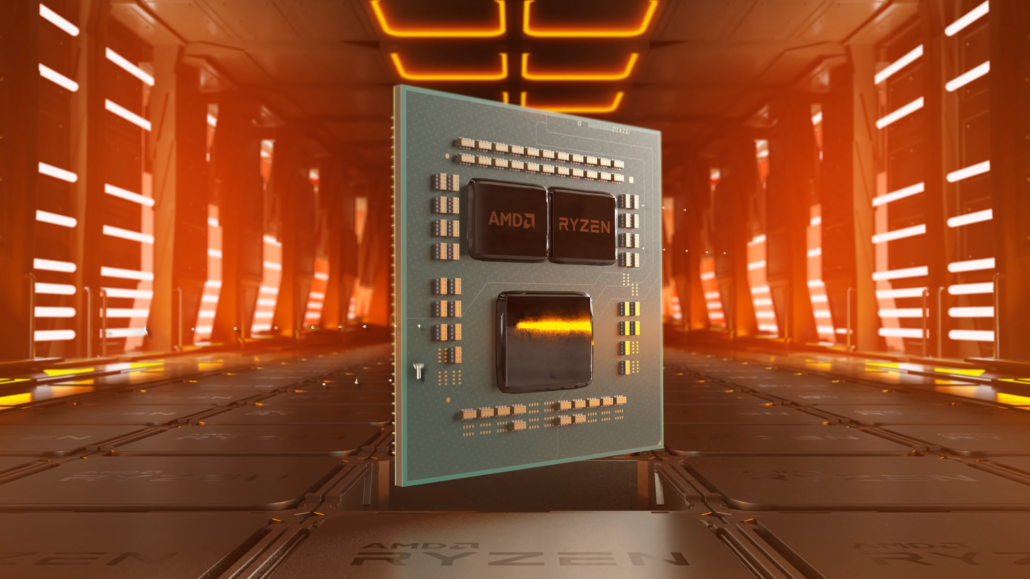 In terms of clock speeds, the AMD Ryzen 9 3950X runs at a base frequency of 3.5 GHz and boosts to a blisteringly fast 4.7 GHz which is the highest for AMD's Ryzen 3000 series processor. The chip will feature 72 MB of total cache and just like the other Ryzen 9 parts, feature a TDP of 105W. The TDP is based on the base frequency numbers so it would actually be higher when the chip boosts or is manually overclocked by users. When it comes to overclocking, we also know that like all other Ryzen CPUs, the Ryzen 9 3950X will feature a soldered design which should help deliver better thermals than TIM.

In terms of IO details, the CPU will once again be offering a total of 24 PCIe Gen 4 lanes while the PCH will be providing a total of 16 PCIe Gen 4 lanes. There will be one direct link heading out to the first PCI Express x16 and PCI Express x4 slot from the CPU while the rest of the IO will be handled by the X570 PCH which will be linked to the CPU through an x4 link.

That, however, doesn’t mean that AMD Ryzen 3000 series would only be compatible on X570 boards since just like last time, the new CPUs will be backward compatible with X470 & X370 boards too. Following are links to the respective motherboard manufacturers' BIOS release for existing motherboards to support 3rd Gen AMD Ryzen CPUs:

They certainly won’t display the same feature set that will be available on the newly launched X570 lineup but will feature fully stable functionality for users who just want to drop in a new CPU and continue using their PCs without the hassle of upgrading the motherboard and everything from scratch. AMD's X570 platform and Ryzen 3000 CPUs are planned for launch on 7th July while the AMD Ryzen 9 3950X will be available in September 2019.