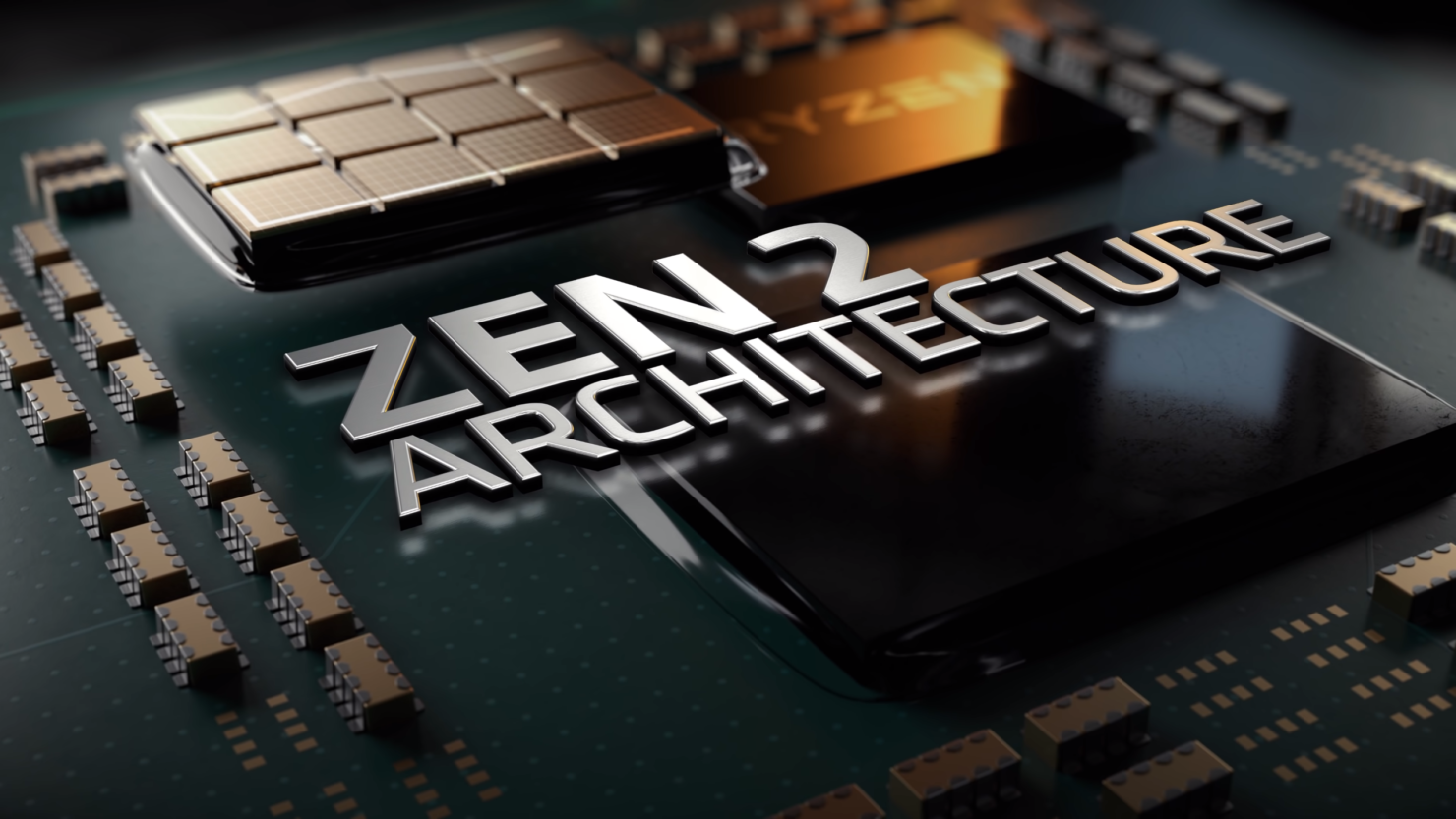 AMD's recently announced Ryzen 9 3950X flagship processor with 16 cores is already breaking some world records. The chip which will be coming to the AM4 socket in September offers HEDT performance on the mainstream consumer platform and has been overclocked to the extreme by overclockers.

In terms of specifications, the AMD Ryzen 9 3950X will feature the 7nm Zen 2 core architecture. There will be three Chiplets on the Ryzen 9 interposer which include two Zen 2 dies and a single I/O die which is based on a 14nm process node. The AMD Ryzen 9 3950X will be fully enabled, offering 16 cores and 32 threads. This core configuration has never been available on mainstream platforms such as AM4, even the 12 core, 24 thread Ryzen 9 3900X configuration hasn't been seen on mainstream platforms and AMD is the first to bring such high core counts that used to be HEDT exclusive, down to mainstream users.

In terms of clock speeds, the AMD Ryzen 9 3950X runs at a base frequency of 3.5 GHz and boosts to a blisteringly fast 4.7 GHz which is the highest for AMD's Ryzen 3000 series processor. The chip will feature 72 MB of total cache and just like the other Ryzen 9 parts, features a TDP of 105W. The TDP is based on the base frequency numbers so it would actually be higher when the chip boosts or is manually overclocked by users. When it comes to overclocking, we also know that like all other Ryzen CPUs, the Ryzen 9 3950X will feature a soldered design which should help deliver better thermals than TIM. 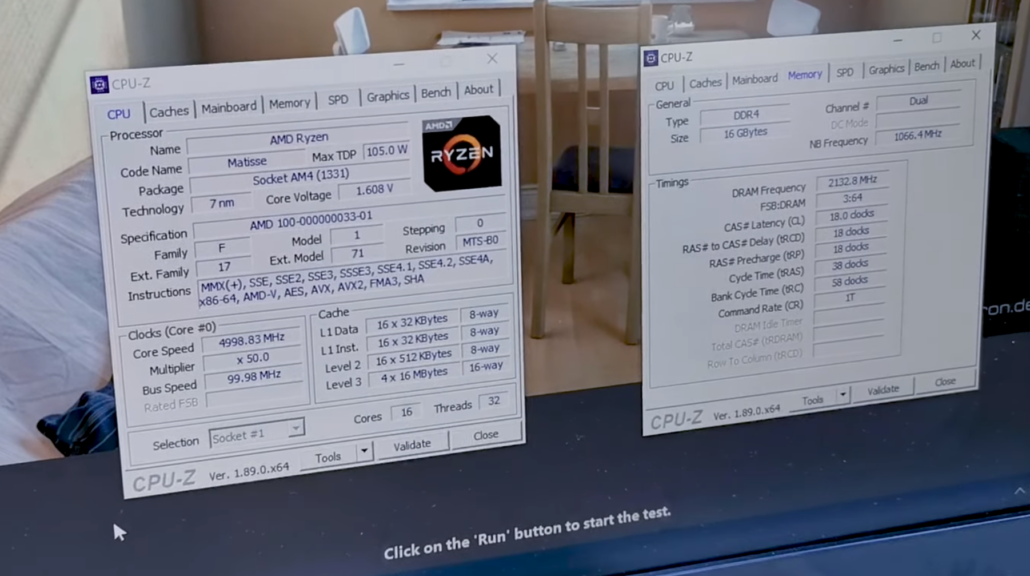 When it comes to performance numbers, the AMD Ryzen 9 3950X was overclocked to 5.275 GHz with a voltage of 1.608V across all 16 cores. The chip was running under LN2 and managed to break some world records. The processor was running on a MEG X570 GODLIKE motherboard from MSI which will be one of the best X570 boards to get when the platform launches in July. The processor was also running alongside a pair of G.Skill Trident Z Royal DIMMs (DDR4) at 4533 MHz.

The three records that were broken during the overclocking session include:

In addition to that, a slide posted by Benchlife confirms that the X570 and Ryzen 3000 series is fine-tuned to support much higher DDR4 frequencies than before. MSI managed to hit speeds of DDR4-5100 (CL18-21-21-56) on air and expect that 4266 MHz would be the sweet spot for most X570 motherboards lines.

They certainly won’t display the same featureset that will be available on the newly launched X570 lineup but will feature fully stable functionality for users who just want to drop in a new CPU and continue using their PCs without the hassle of upgrading the motherboard and everything from scratch. AMD's X570 platform and Ryzen 3000 CPUs are planned for launch on 7th July while the AMD Ryzen 9 3950X will be available in September 2019.