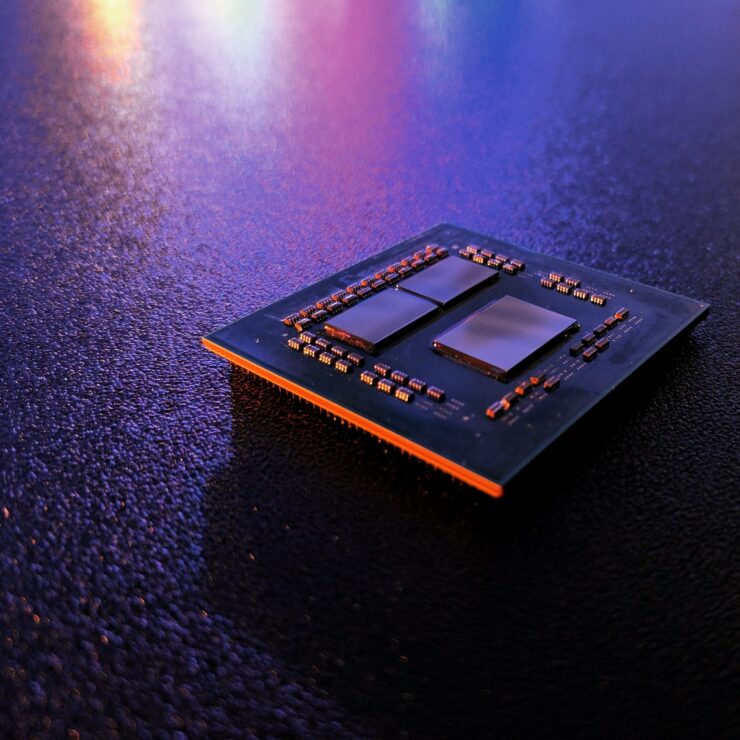 The AMD Ryzen 9 3900XT & Ryzen 7 3800XT Matisse Refresh desktop CPUs have once again been spotted but this time in the 3DMark benchmark database. Both processors were spotted by TUM APISAK (via Videocardz) who has also reported the performance numbers of these refreshed Zen 2 chips. 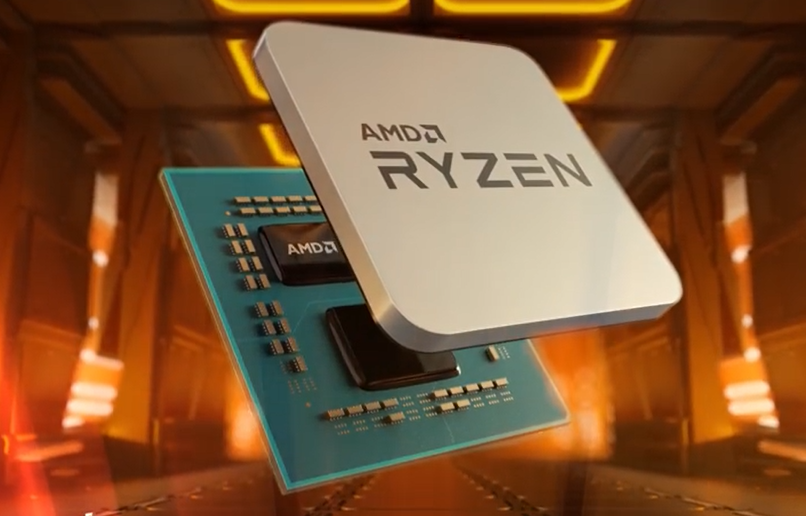