We have seen several performance numbers of the flagship AMD Ryzen 9 3950X CPU floating on the internet but now its time to take a look at the second best Ryzen 3000 series chip, the 12 core Ryzen 9 3900X.

The AMD Ryzen 9 3950X is definitely the highlight of the Ryzen 3000 series lineup since the CPU is the flagship variant but it won't launch until September. What would launch in a few weeks is the Ryzen 9 3900X which will be the first 12 core processor for mainstream platforms and that too is a beast in terms of performance and efficiency.

AMD's competitor, Intel, doesn't have a mainstream chip that features 12 cores but they do have a HEDT chip which does. The Intel Core i9-9920X is a 12 core and 24 thread part with a TDP of 165W. That chip features a base clock of 3.5 GHz and a boost clock of 4.4 GHz. The chip retails for $1200 US and since it is featured on the HEDT X299 platform, the cost of building a PC around that chip is also higher compared to AMD's X570 platform.

The latest performance figures for the AMD Ryzen 9 3900X are reported by TUM_APISAK who has found an entry of the processor in the Geekbench 4 database. The chip is listed to be running on the X570 AORUS Master motherboard and has the exact same specs listed aside from the boost clock which can be a reporting error in the Geekbench database. The chip is running at its stock clocks and posts a score of 5905 points in single-core and 44849 points in multi-core performance tests. 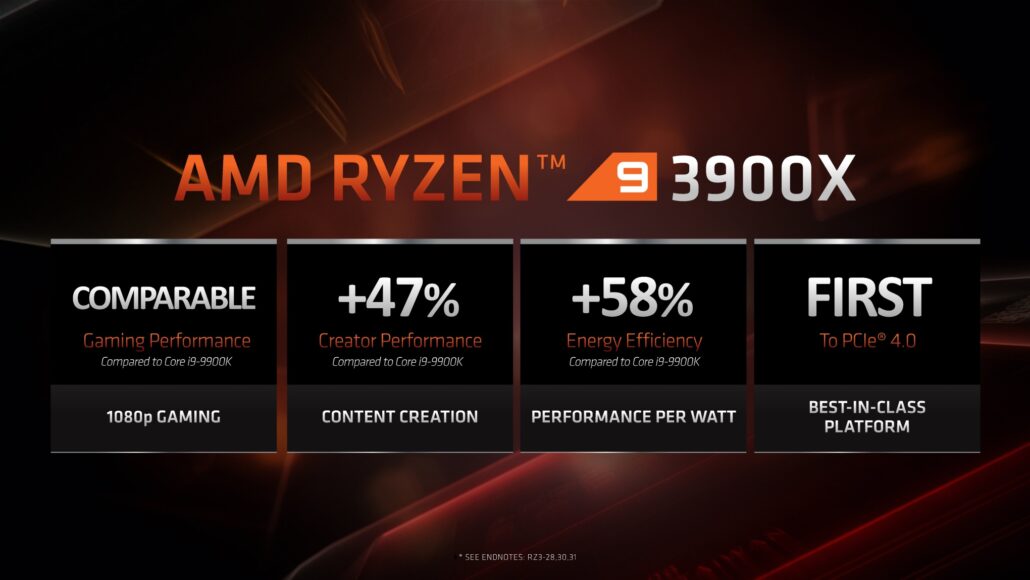 In the end, it's just unbelievable that a mainstream chip from AMD not only competes with Intel's fastest mainstream chips in single-core performance but also beat out their flagship HEDT parts that cost north of $1500 US at a fraction of the cost. 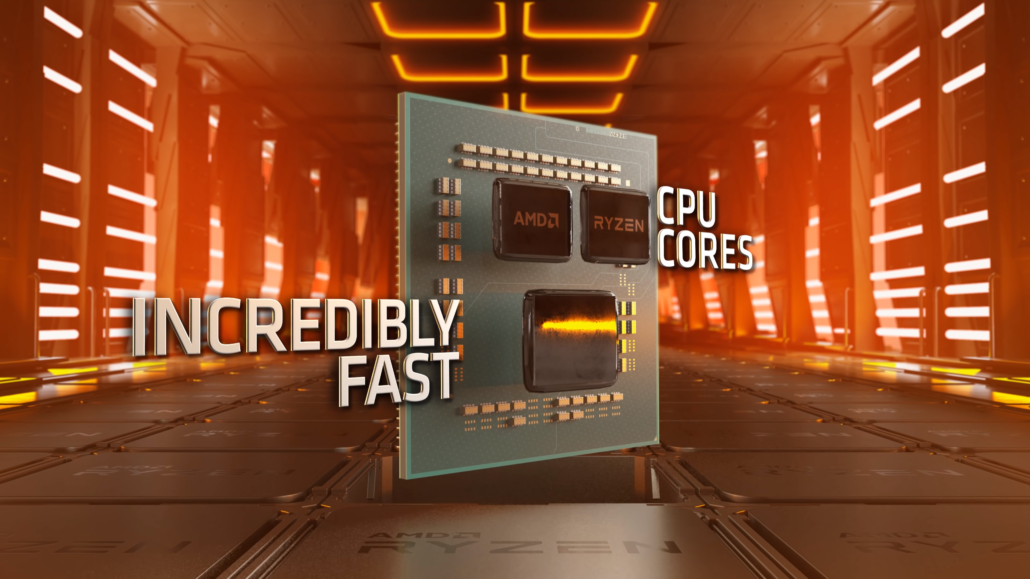 They certainly won’t display the same features that will be available on the newly launched X570 lineup but will feature fully stable functionality for users who just want to drop in a new CPU and continue using their PCs without the hassle of upgrading the motherboard and everything from scratch. AMD's X570 platform and Ryzen 3000 CPUs are planned for launch on 7th July while the AMD Ryzen 9 3950X will be available in September 2019.