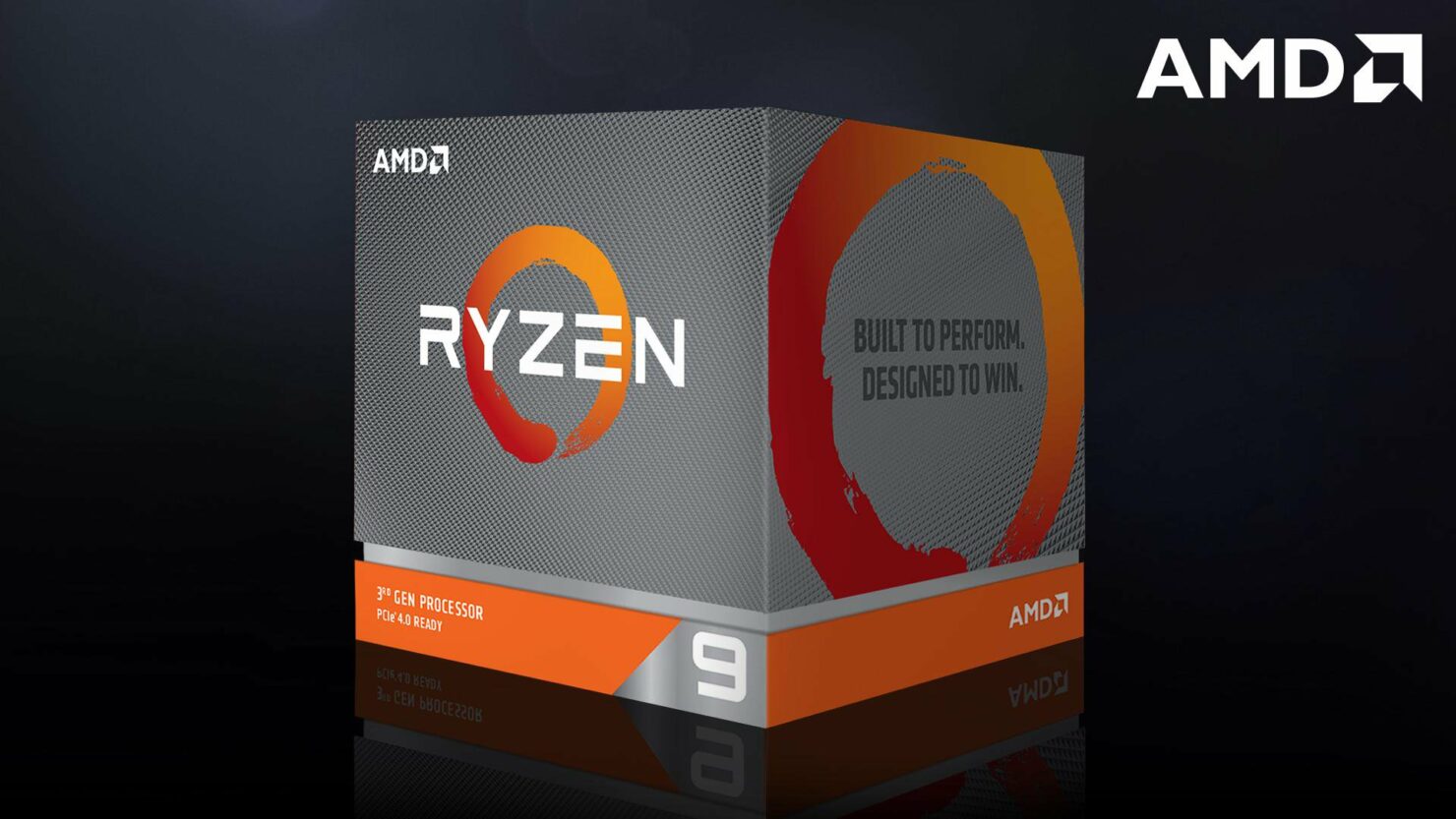 The AMD Ryzen 9 3900X CPU launched back in 2019 and was the first mainstream desktop chip to feature a core count of 12 at the time of its launch. The Ryzen 9 3900X launched at a price of $499 US which made it highly competitive against Intel's 8 core & 16 thread chip which retailed for around the same price but the Ryzen 9 3900X is currently on sale for an absolutely fantastic price of $419 US.

The Ryzen 3000 CPUs have seen some impressive deals as of late as AMD and retailers clear stock of current and older chips to make way for the next-generation Ryzen 4000 'Zen 3' family which is expected to launch in the 2nd half of 2020. With that said, the Ryzen 3000 series lineup is one of the best CPU family that PC builders can find in the market these days when it comes to both, great performance and value.

Currently, the AMD Ryzen 9 3900X is on sale for just $419 US at both Amazon and Walmart. The CPU comes bundled with an AMD Wraith Prism cooler which is a great addition along with the AMD Xbox Game Gift Pass which further adds $30 US worth of value to your purchase. Even at Newegg and Best Buy, the chip is on sale for $469.99 US which still lets you save a couple of bucks of your purchase.

For those who have been waiting to buy a high core count mainstream processor, well now is the right time to do so. The fact that you can put this chip is almost any AM4 motherboard (X570 is recommended) and that you get access to the new PCIe Gen 4 standard which runs newer Gen 4 SSDs at insane speeds, the Ryzen 9 3900X is one awesome chip to be an owner of.

What's more interesting is that these deals put more pressure on Intel's next-generation (10th Gen) Comet Lake-S desktop lineup and until or unless Intel is planning significant pricing updates to its new family, it looks like Ryzen 3000 is just going to keep on crunching market share away from Intel.