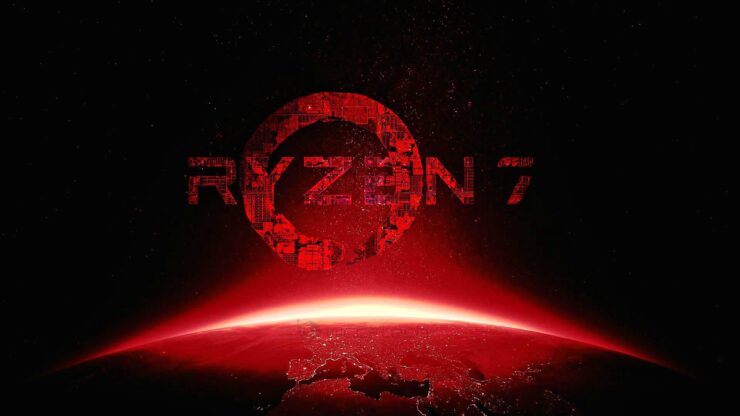 AMD appears to be already making room for its upcoming enthusiast Ryzen Threadripper family of processors and X399 platform. The new high-end desktop CPUs will launch alongside a massive new socket dubbed TR4. AMD's enthusiast lineup of Ryzen CPUs will support up to 16 cores, 32 threads and will all feature support for quad channel DDR4 memory and 64 PCIe Gen3 lanes.

AMD's new enthusiast platform is scheduled to launch some time "this summer'. Whenever that's going to be exactly is still unknown, but the launch date is clearly nearing as AMD has already taken action on its current Ryzen 7 lineup to make room for its new platform. The company took an axe to the price tags of each of its three Ryzen 7 1800X, 1700X and 1700 processors and slashed prices considerably.