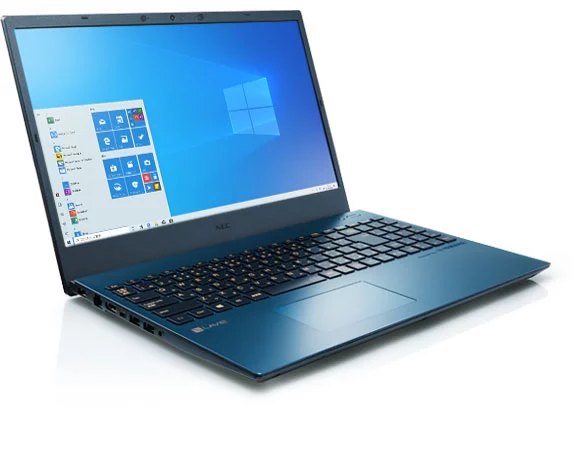 A few months ago, AMD released its Ryzen 4000 Renoir CPU family, and now, we finally see them implemented within several laptop designs. However, there are still several Ryzen 4000 mobility processors that have yet to make their way to the market but laptop manufacturer, NEC, seems to have featured one of these chips inside its new products, the AMD Ryzen 7 Extreme Edition, which was spotted by Videocardz.

AMD's' Ryzen 7 Extreme Edition Is An 8-Core Renoir CPU With A Boost Clock Of 4.2 GHz With An Estimated TDP Of 15W

NEC's newest addition to their notebook lineup is the LAVIE N15 which comes in either AMD Ryzen 4000 Renoir or Intel Comet Lake-U CPU options. Surprisingly, the NEC LAVIE N15 quietly makes use of the AMD Ryzen 7 Extreme Edition CPU as one of its configurations and this is the first time we're seeing the processor featured on a laptop.

The Ryzen 7 Extreme Edition is an 8-core and 16-thread mobile processor based on Renoir silicon that features a base clock of 1.8 GHz and a boost clock of 4.2 GHz. Those are quite solid clock speeds for the processor. No word on the TDP has been given for these low-power processors, but our best guess is that it would be in the range of 15W which is in line with the rest of the Renoir-U series. 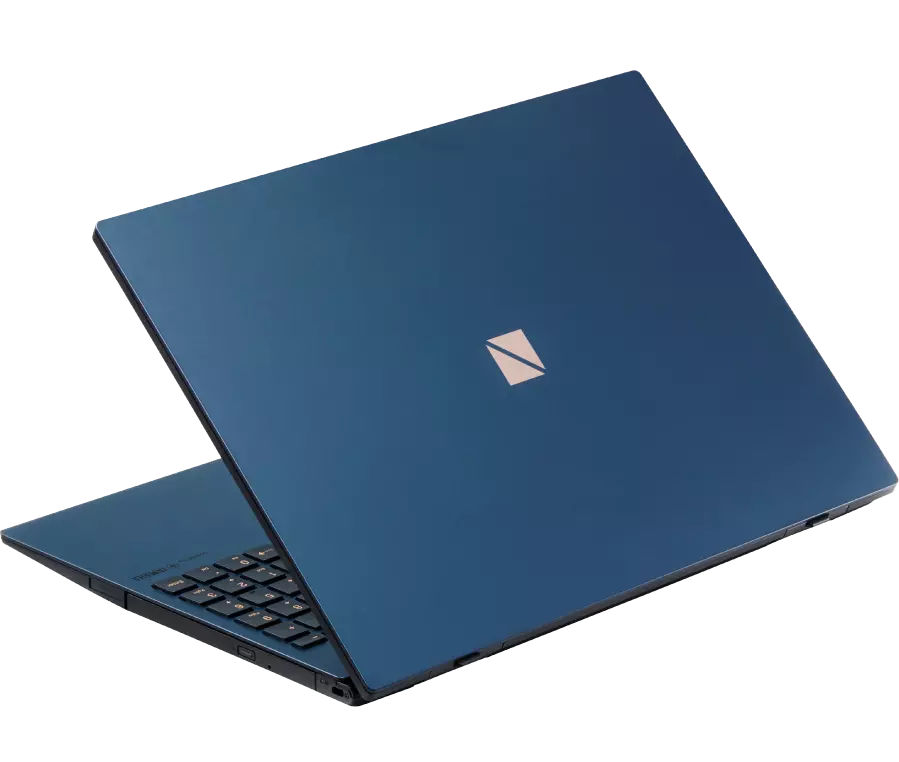 It is currently unclear the difference between Ryzen 7 4800U and Ryzen 7 Extreme because no other models from other brands have been released with these processors. One assumption could be made that the Extreme Edition offers a higher bin compared to the standard Ryzen 7 4800U or it is just an internal name for the Ryzen 9 4900U.

The specifications of the laptop are what we would expect from a notebook in 2020. The display is a 15.6 inch 1080p IPS panel. It features 16GB of RAM, but the speed of the RAM is currently not listed. Along with the RAM, it features up to 1TB of SSD storage on the best model. The laptop does not feature WiFi-6 connectivity which is quite surprising but does feature Bluetooth 5 connectivity. The battery life of the notebook is estimated to be around 6-7.5 hours and the weight is around 4.8 lbs.

Performance estimates show that the chip is more than 2 times faster than the Ryzen 7 3700U solution from the same vendor. That's expected since AMD's Renoir not only features more cores and threads but also get the much better Zen 2 core architecture while delivering higher efficiency.