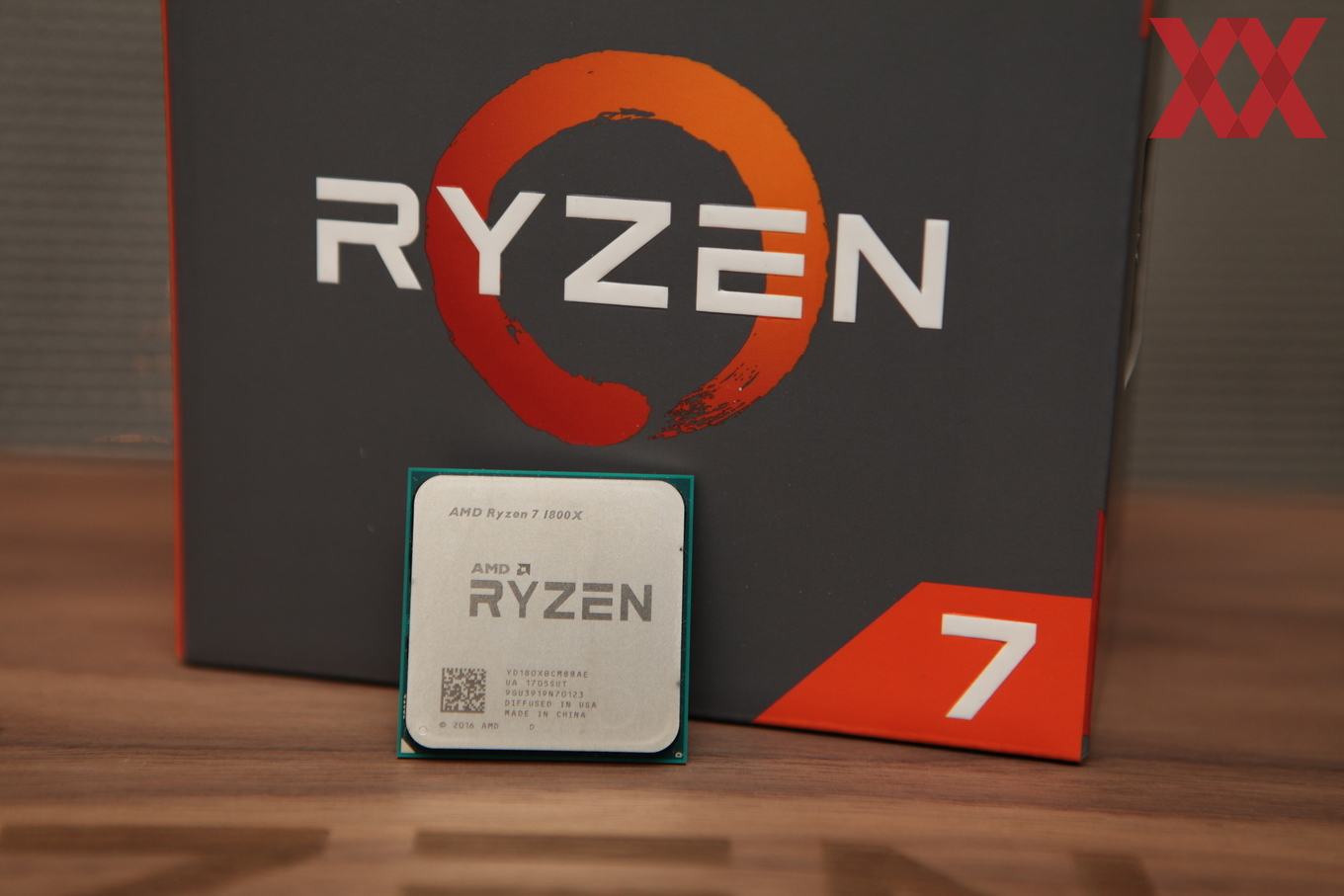 Today AMD has officially revealed its brand new Ryzen 7 CPUs, announcing worldwide availability and reviews to both arrive on March 2nd. The newly announced lineup includes three 8-core 16-thread CPUs. The $499 Ryzen 7 1800X, $399 Ryzen 7 1700X and $329 Ryzen 7 1700 which will provide equivalent or better 8-core Intel performance at up to one third the price.

The Ryzen press event included a host of hands-on performance demonstrations and benchmarks that included both productivity tasks and gaming. AMD has also lifted the embargo on a lot of information surrounding Ryzen, allowing reviewers to give us a sneak-peek into what they'll be playing around with and testing for their reviews come March 2nd.

The review kit that reviewers received included a Ryzen 7 1800X CPU, a Noctua cooler, a Corsair Vengeance DDR4 RAM kit and a high-end AM4 X370 motherboard.