New information on AMD's Ryzen 5000 APUs which include Cezanne for the mainstream and Van Gogh for the low-power segment has also been revealed by Igor's Lab. The next-generation Ryzen 5000 APUs will be making use of vastly distinct architectures and chip designs and the first silicon for the said chips is already being tested. 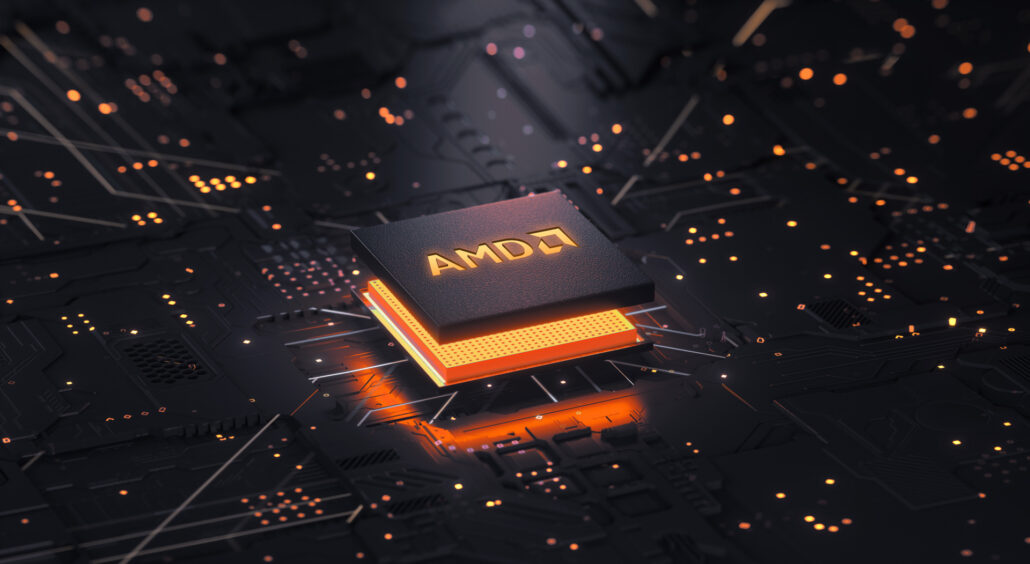 The laptop segment will consist of mainstream H-series and low-TDP U-series parts with Zen 3 cores but there will also be a lower-tier segment in AMD's portfolio which rumors have indicated to utilize Zen 2 cores. So it looks like Ryzen 5000 CPU family is made up of three generations of Zen cores however this is early information and it might change since the silicon being tested is still in early revision.

The GPU side for the Cezanne APU lineup on all platforms will still be using Vega graphics. Although this particular Vega GPU would be a further enhanced version of the 7nm iGPU which we got to see on Ryzen 4000 'Renoir' APUs. The first A0 silicon features the Vega 20 GPU and once again, this is a internal codename for the GPU. It has nothing to do with the number of compute units which one might think it comes with 20 CUs which is practically impossible on the same package size. AMD's Radeon VII GPU also featured the Vega 20 GPU and it was mostly due to the fact that Vega 20 series is based on the 7nm GPU IP while Vega 10 series is based on the 14nm GPU IP.

It's not hard to tell that Renoir uses the same GPU IP since its a 7nm enhanced variation of the Vega GPU that offers a huge gain in performance per CU over the original Vega cores that were featured on Ryzen 3000 APUs.

The low power Ryzen 5000 APU segment will comprise of the Van Gogh APUs. It is unclear whether these APUs will be branded under the Ryzen 4000 or Ryzen 5000 APU family but the source points out to Ryzen 5000. There's no mention on when these chips but earlier reports have hinted at late 2020 as a possible release date but I expect the announcement to take place alongside the Ryzen 5000 'Cezanne' family unveil at CES 2021.

With that said, we will get to see AMD Ryzen 5000 'Cezanne' APU based notebooks with RDNA 2 GPUs up to Navi 23 in discrete form. That would be a pretty sweet replacement for the existing Ryzen 4000 'Renoir' & RDNA 1 (Navi 10 / Navi 14) combos that we have seen so far. We just hope that AMD will be able to provide us with greater range of Ryzen 5000 notebook portfolio that utilizes its RDNA 2 discrete graphics than what we got to see with the first generation RDNA based products.

The Ryzen 5000 Cezanne APUs will be competing with Intel's Tiger Lake CPUs at launch while the Van Gogh APUs are expected to tackle Tiger Lake-Y in the same year.