It looks like more AMD Ryzen 3000 series processors for ultra-low power mobility devices have started leaking out. Just last month, we saw our first glimpse at the specifications for one of the top-end Ryzen 7 3000 series APUs and now, we have specifications of three more variants, all falling under the Picasso family.

Last month, we got our first details for the Ryzen 7 3700U APU which would feature a quad-core, multi-threaded design, and the Radeon RX Vega 10 graphics chip. AMD currently has their Raven Ridge processors based on the Zen+ CPU and Vega GPU for mobile and desktop platforms. Those processors fall under the Ryzen 2000 series branding but AMD will soon be shifting to their new Ryzen 3000 series in early 2019.

Starting with the specifications of the Ryzen 5 3500U, we are looking at 4 cores and 8 threads. The processor would feature Radeon Vega mobile graphics but the configuration isn't detailed. Since it is a successor to the Ryzen 5 2500U, we can expect 8 CUs for the Vega chip which equates to 512 stream processors. Clock speeds are mentioned at 2.10 GHz which would be the base clock and boost clocks are suggested around 3.6-3.7 GHz. The chip features 4 MB of L3 cache and 2 MB of L2 cache. Interestingly, the chip is termed as Raven Ridge within its device identifier which would confirm that these parts are actually based on existing Ryzen 2000 U-series designs rather than moving over to the new Zen 2 CPU architecture. 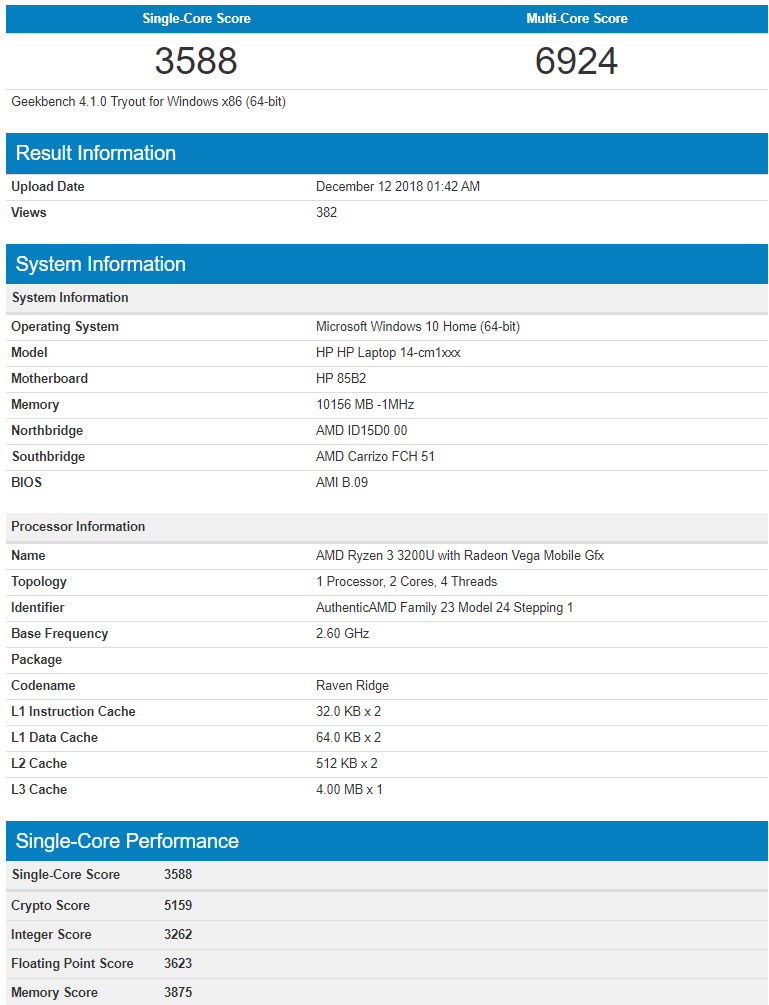 Next up, we have the Ryzen 3 3300U which comes with 4 cores. There's no multi-threading support on this processor and hence it falls under the Ryzen 3 brand. The cache design is the same and so are the clocks which operate at a base speed of 2.10 GHz. The boost clock is not defined yet but we can take a hint that they would be slower than the Ryzen 5 3500U model as the single core score on the Ryzen 3 model is slightly lower than the Ryzen 5 variant. The graphics chip should feature a total of 6 CUs or 384 stream processors since that is what was featured on its predecessor, Ryzen 5 2500U. 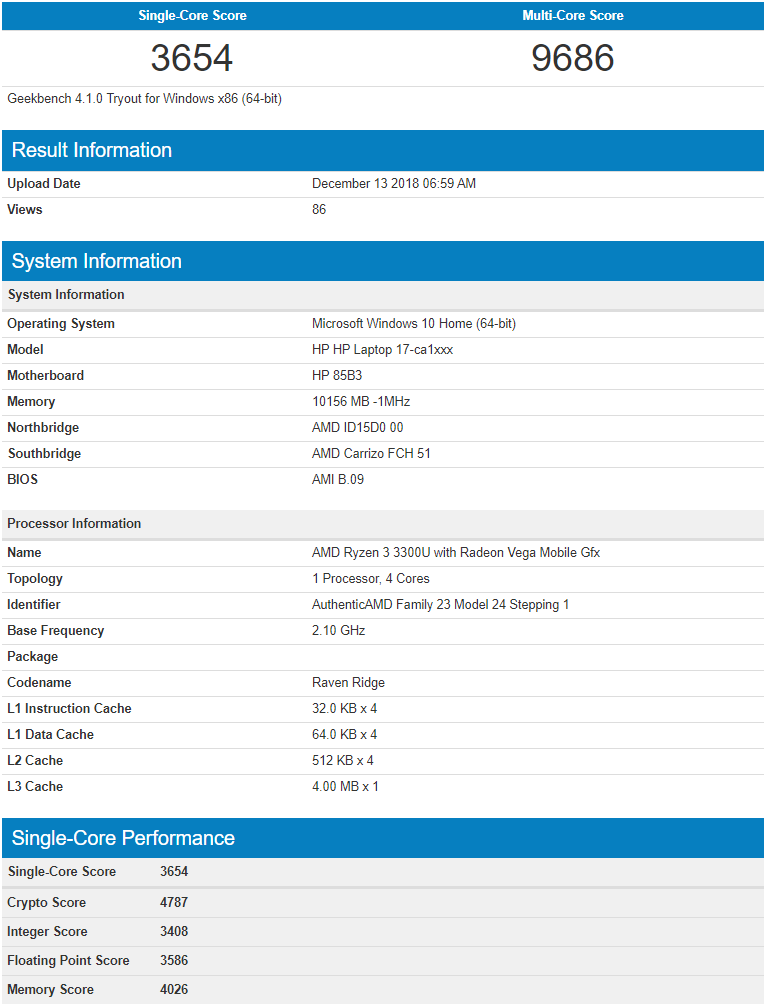 There's also the Ryzen 3 3200U which comes with 2 cores and 4 threads. The chip is clocked at 2.60 GHz and we can expect it to feature boost clocks of 3.5 GHz. Since it is the successor to the Ryzen 3 2200U, we can expect the same Vega package with 3 CUs so that's 192 stream processors. The chip additionally features 4 MB of L3 cache and 1 MB of L2 cache. 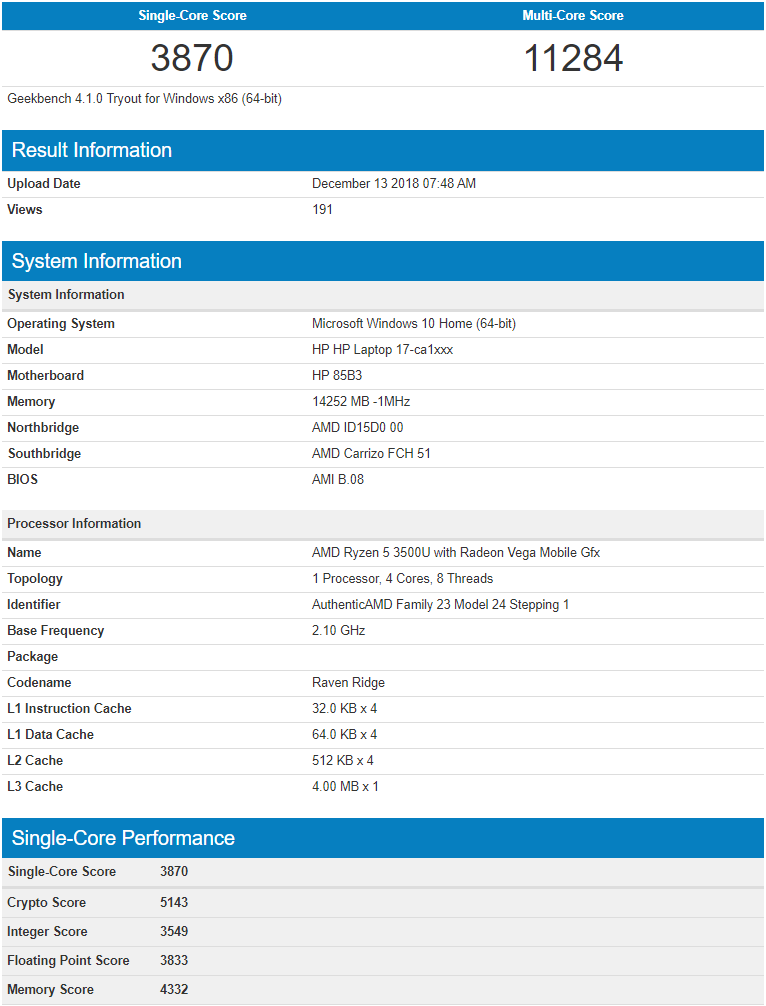 In addition to these Ryzen 3000U series processors, there's also a Ryzen 3 300U in the works but the specifications of that model aren't detailed at the moment. We can expect more details for the above-mentioned chips at CES 2019 since that would be the ideal time to introduce the new lineup for mobility platforms.