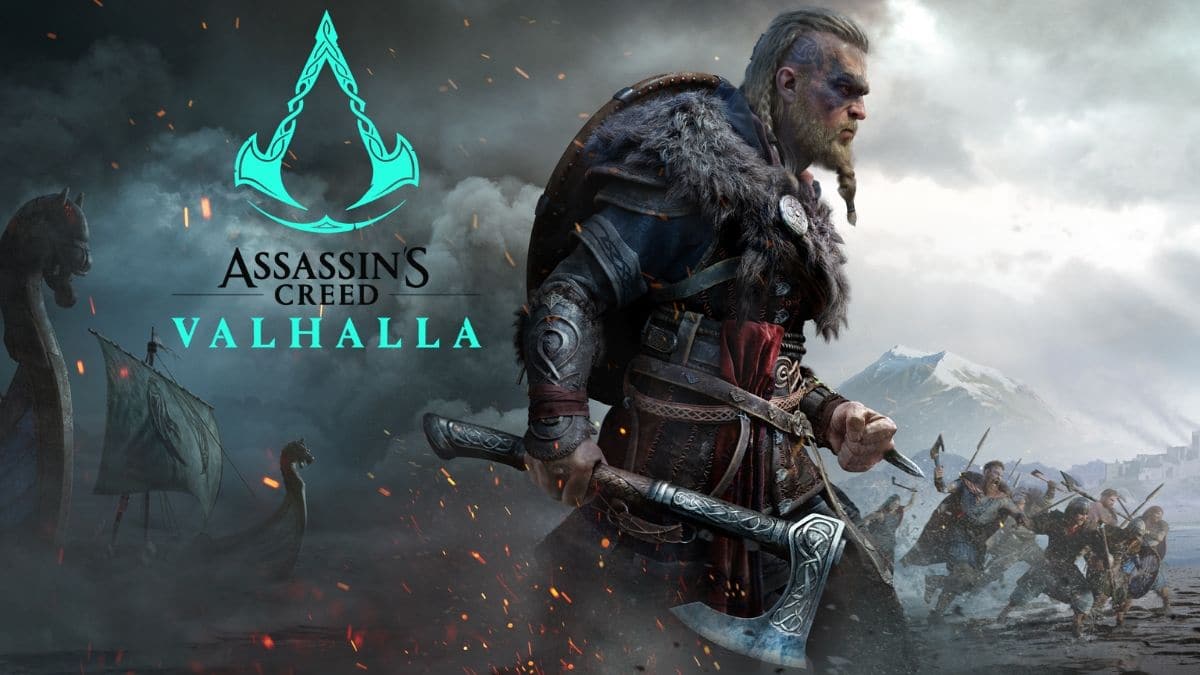 AMD is all set to announce its latest game bundle promotion for a select range of Ryzen 3000 CPUs. Reported by Videocardz, AMD will introduce the new game bundle which will include a free copy of Assassin's Creed Valhalla for its 3rd Gen Ryzen 9 and Ryzen 7 CPUs.

As a part of the new game bundle promotion, AMD is planning to offer a free copy of the Assassins Creed Valhalla game from Ubisoft. Being the flagship title from Ubisoft this year, Assassin's Creed Valhalla will take place during the Viking era which is a good departure from the Egyptian & Greek settings we got to see in the previous two titles. 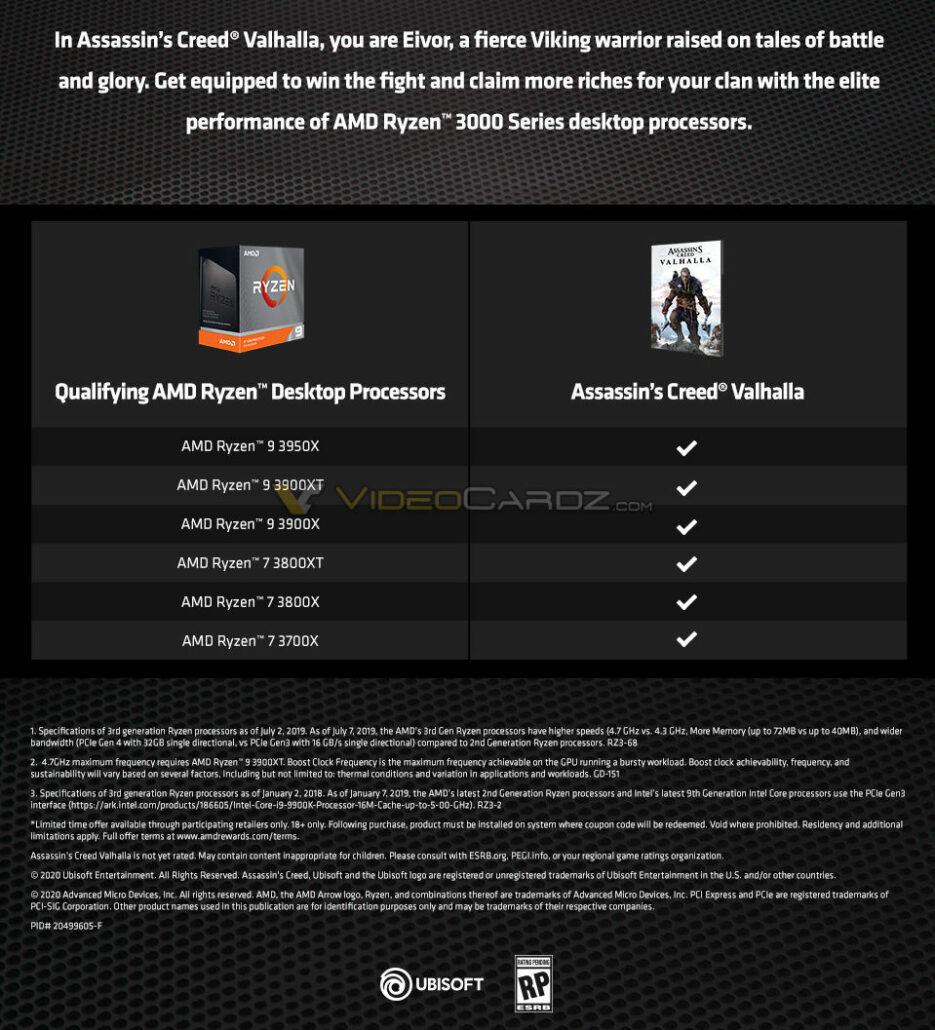 Unlike the previous game bundle, the new promo will only apply to AMD's 3rd Gen Ryzen 9 & Ryzen 7 series processors. This leaves out both Ryzen 5 and Ryzen 3 buyers who may get a different CPU promo but we can't say for sure. The CPUs included in the latest promo are the Ryzen 9 3950X, the Ryzen 9 3900XT, Ryzen 9 3900X, Ryzen 7 3800XT, Ryzen 7 3800X and the Ryzen 7 3700X. Once again and as was the case with the previous bundle, the new one will run for a limited time period & will be available only through participating retailers.

Since the AMD Ryzen 3000XT series is included in the list, it is likely that AMD will announced the bundle on their launch day which is set for 7th July, 2020. Assassin's Creed Valhalla itself won't see the light of day till Holiday 2020.