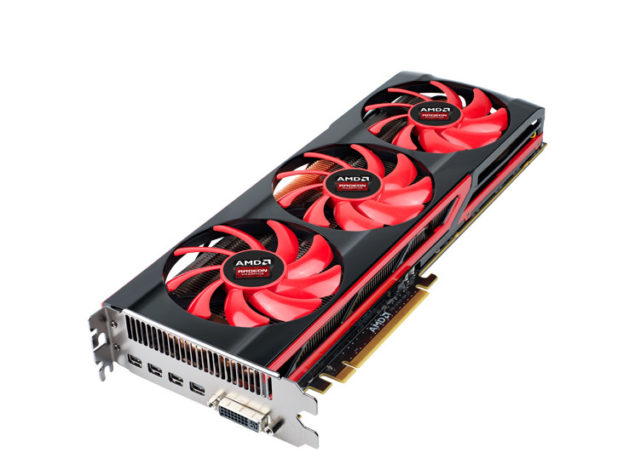 Today, AMD  would officially announce their latest Radeon HD 7990 Dual-Chip graphics card codenamed "Malta" which combines two Tahiti cores to offer blazing fast gaming performance. Announced almost a year ago, the Radeon 7990 was previously codenamed "New Zealand" and it did arrive however only in custom built boards by AIB partners of AMD.

AMD’s Radeon HD 7990 is assembled using a dual-slot cooling solution which features triple fans etched on the shroud. These 92mm fans are part of the turbine cooling design which provides enhanced cooling performance to the internal vapor chamber heatsinks equipped on each core and fused together using copper heatpipes. Power is supplied through Dual 8-Pin connectors, a massive improvement over the Triple 8-Pin connectors over the custom boards from AIB partners which would pit the rated TDP around 375W. Even with such an improvement, the card barely delivers the same amount of efficiency as its competitor - the GeForce GTX 690. NVIDIA's Kepler GK104 architecture has the upper hand in this case while the Radeon HD 7990 trumps it in pure computing performance 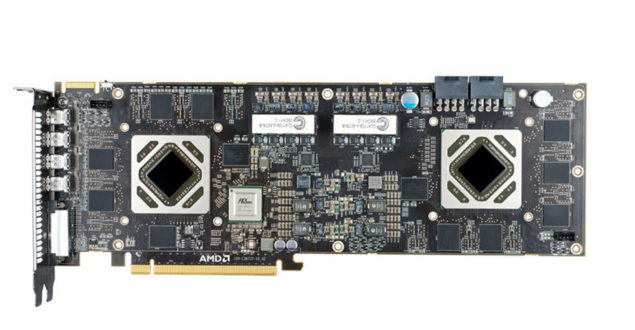 The Radeon HD 7990 has support 2-Way CrossFireX (Quad-GPU), display connectors include 4 mini display ports and a single DVI-L connector. The card features DirectX 11.1, Open CL, Open GL 5.1, AMD Eyefinity and AMD Zero core technology support. The retail price of the card is set at $999 which is similar to the NVIDIA GeForce GTX 690 and the recently launched GeForce GTX Titan.

To spice up the value of their $999 mammoth, AMD would be bundling the card would their entire Never Settle portfolio which includes the following games:

Now that's some tremendous value that amounts to around $450 US for the games alone.

Update - Reviews would be updated with links as soon as they are up on major tech sites. 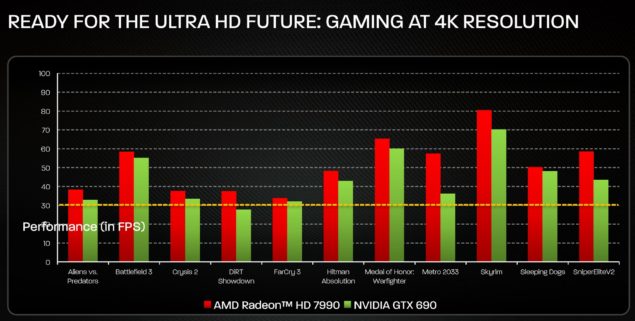 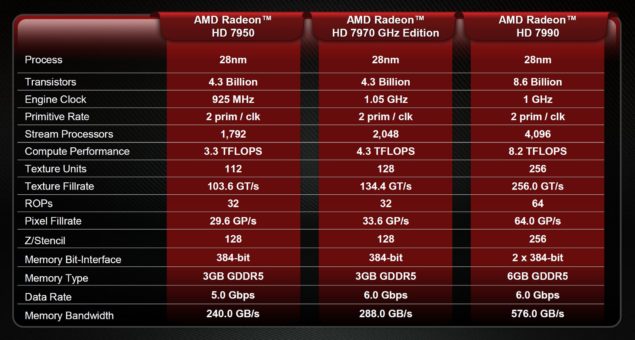 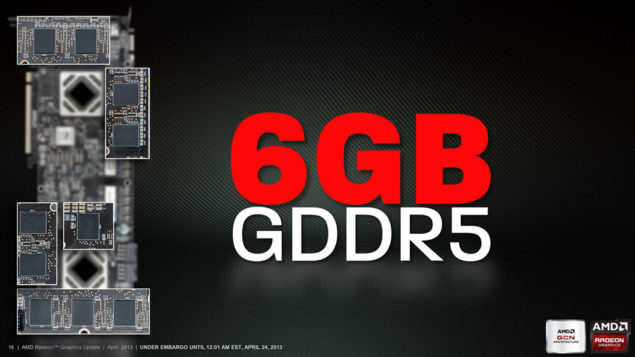 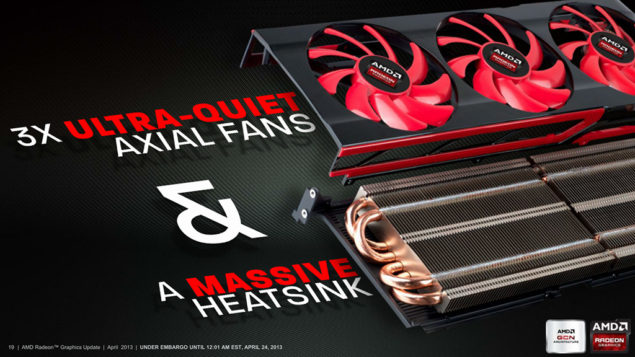 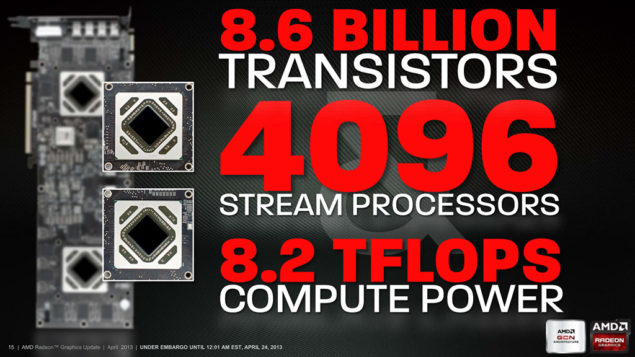 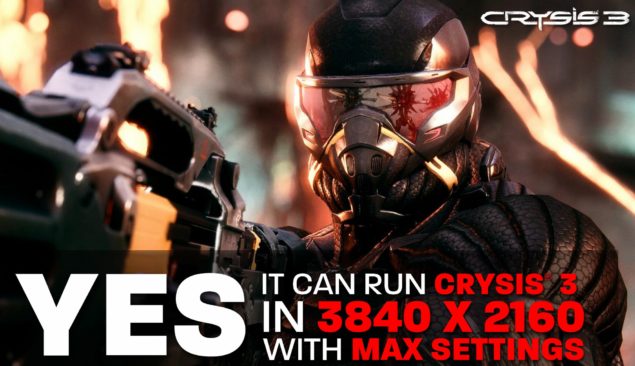 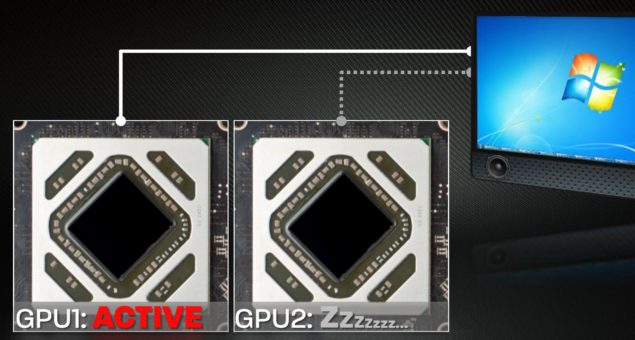 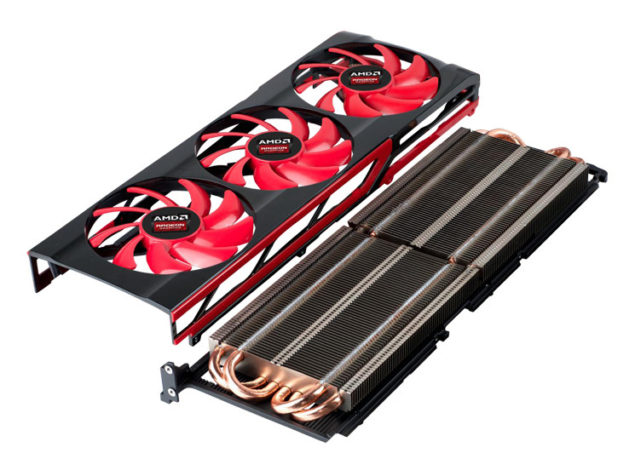 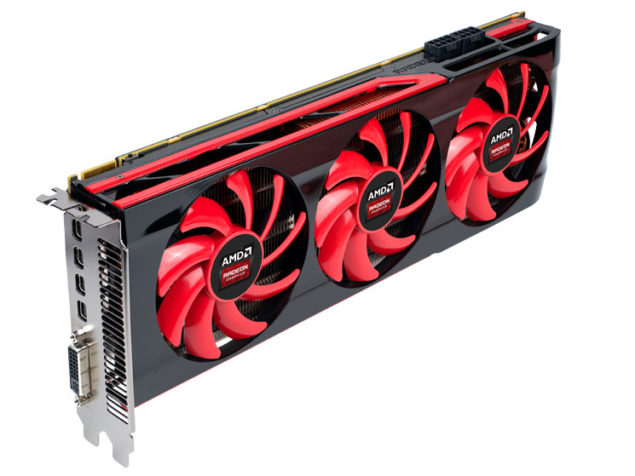 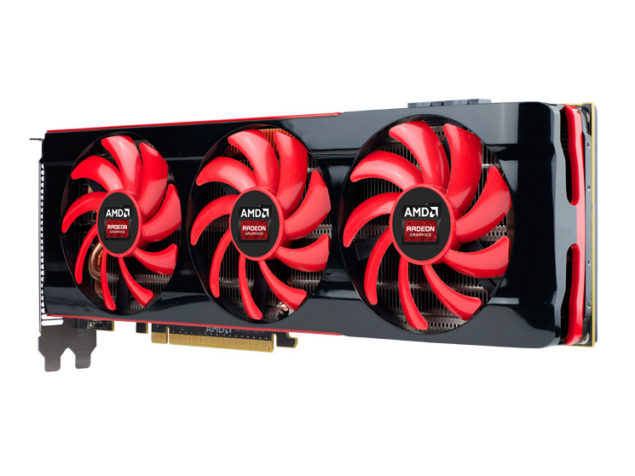 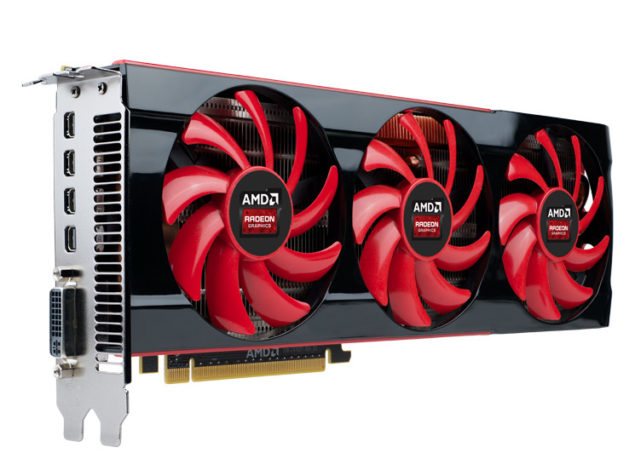 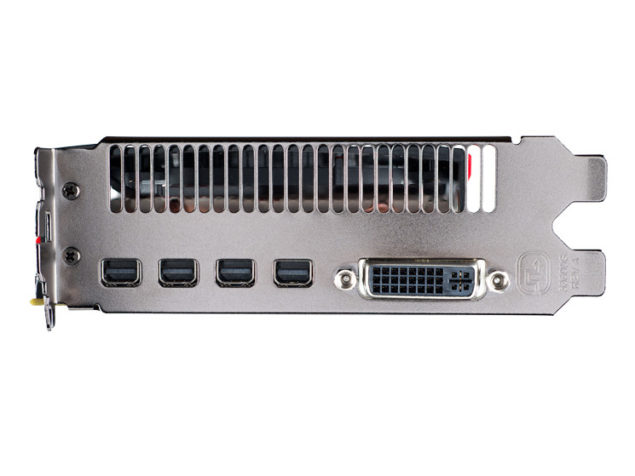