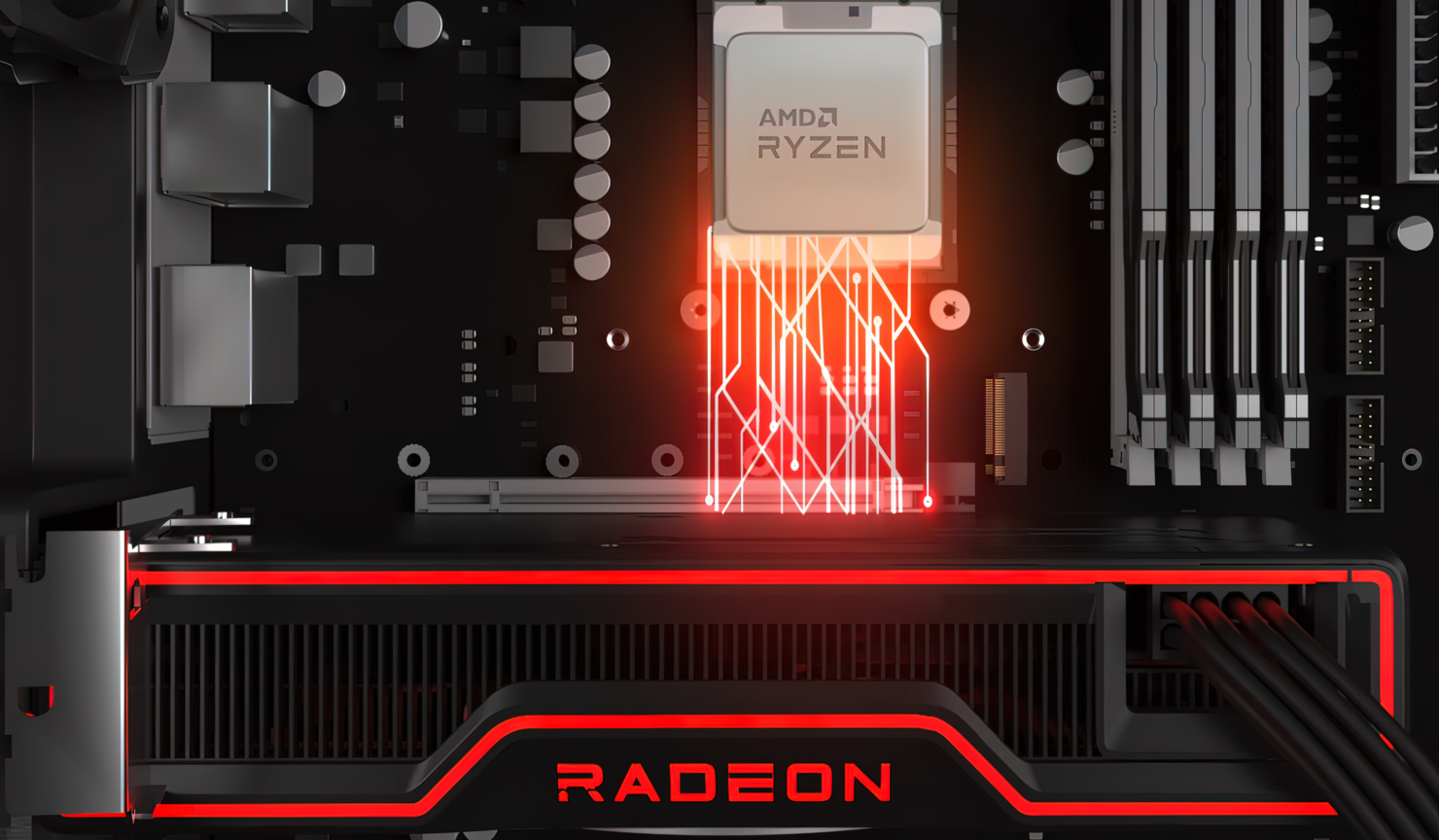 AMD is reportedly working on a new technology known as Smart Access Storage or SAS which will make its debut within Corsair's Voyager laptop, reports Videocardz.

According to the report, the AMD Smart Access Storage will be similar to Smart Access Memory but work specifically with the storage hardware onboard PCs. There's little that we actually know about this technology but it could be a variation of the Microsoft DirectStorage API that has made its way to the PC gaming segment in March and brings a substantial improvement to loading times with a 'Console-Like' storage API solution.

AMD is reportedly working on a new technology known as Smart Access Memory or SAS which might make a formal debut at Computex 2022. (Image Credits: Videocardz)

By switching to DirectStorage API, users can get up to 20-40% CPU savings and developers of the Forespoken game, Luminous Productions, have already shared their first demo of the game that was run on AMD's PC hardware. Do note that this technology has, for a while, only been available on Microsoft's Xbox Series consoles and there is still work going on around the API to feature it on next-gen AAA titles.

As for the platform where we are expected to see AMD's Smart Access Storage solution, the Corsair Voyager is going to be one of the first laptops to feature this tech. Corsair has been trying to get in the laptop space for a while and their 'Xenomorph' laptop platform was leaked a while ago with a range of powerful specifications including an AMD Radeon 9 6900HX CPU and Radeon RX 6800M GPU. It definitely sounds like an AMD 'ADVANTAGE' solution with an all-AMD design and it would be a perfect showcase for the new technology. 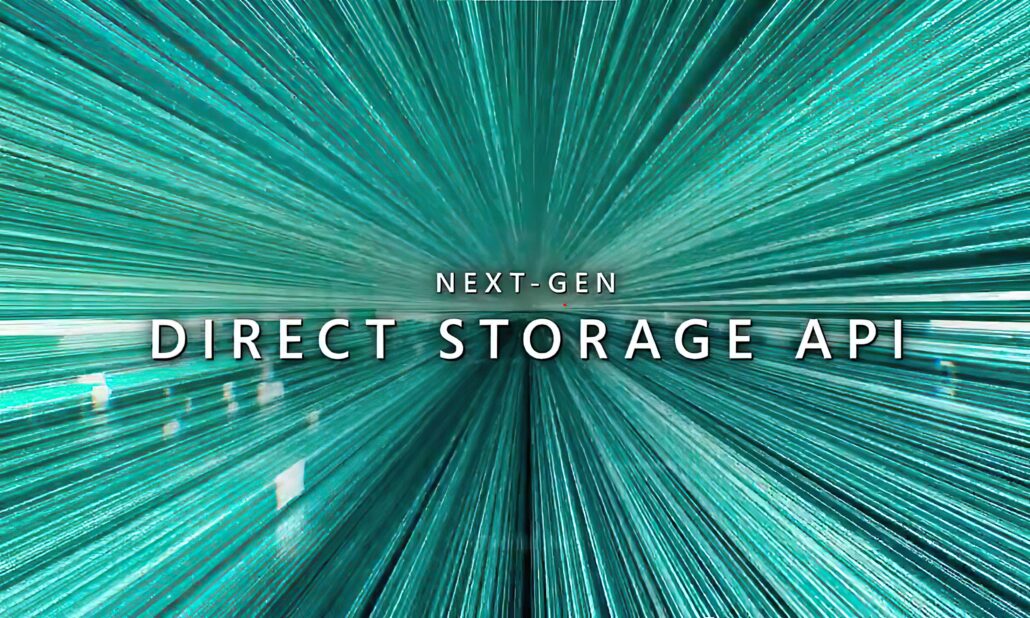 Now you must be thinking why AMD just didn't go with the Microsoft DirectStorage name? That's because it's the API itself that is named that way. As for the tech itself, NVIDIA, Intel and AMD may end up calling it something different but that remains to be seen. Furthermore, we can't exactly with 100% assurity if this technology will be an extension of DirectStorage API or something that is different. The Corsair Voyager laptop is expected to debut in June so it's likely that we will hear more about SAS during AMD's Computex 2022 keynote which was also recently announced for the 23rd of May.