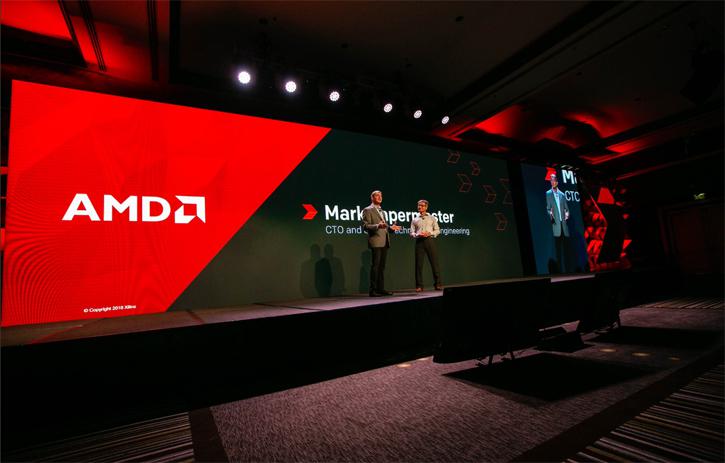 Semiconductor designer Advanced Micro Devices, Inc (NASDAQ:AMD) has received a price target upgrade.by investment bank and research firm RBC capital today. The upgrade comes as the chipmaker readies itself to announce earnings results for the third quarter of 2020 at the end of this month. It is based on RBC's channel checks for AMD's Gaming and Data Center business and follows AMD's launch of its Zen 3-based Ryzen 5000 desktop processors last week.

Purported news of AMD's interest in the company was broken by the Wall Street Journal earlier this month, and as opposed to investor reaction towards early rumors of NVIDIA's Arm acquisition, AMD's share price did not exhibit any upward movement in response to the report. In fact, the Journal's report was met with skepticism by Wall Street and other analysts, who struggled to see operating synergies between AMD and Xilinx. 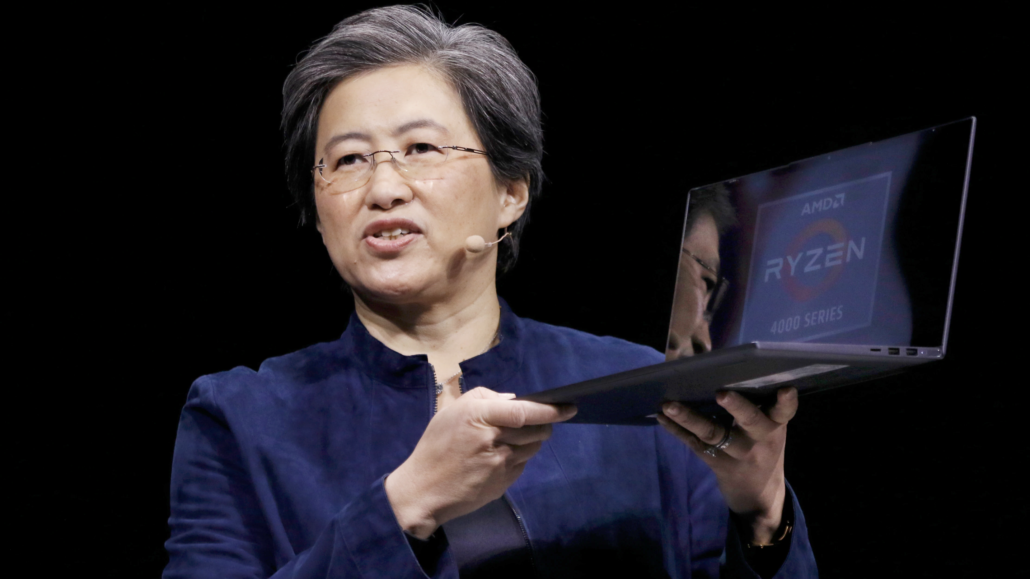 Steeves uses AMD's expected upside in Gaming and Data Center to quell some concerns that rose surrounding the company's alleged interest in Xilinx. He believes that the upside is sufficient to put to rest beliefs that AMD's organic growth - referring to the company's revenues from its core processing and graphics products - is slowing down and that the company is interested in acquiring Xilinx to negate some of the effects of this slowdown.

As opposed to NVIDIA's decision to acquire Arm, a company that now has a footprint in artificial intelligence, supercomputing and data center applications, AMD's rumored interest in Xilinx carries with it fewer synergies. While with the Arm deal NVIDIA has the potential to take a cut of the data center and supercomputing pie, among other applications and push more NVIDIA GPUs into enterprise hands, AMD should benefit only from Xilinx's latest products.

Xilinx holds a commanding position in the market for customizable chips known as Field Programmable Gate Arrays (FPGAs) which allow their users to change the chip's use-case on a per-need basis. It commands more share than Santa Clara chip giant Intel Corporation in the FPGA market, and through the acquisition, AMD should gain access to an important market over another traditional rival.

However, Xilinx has also developed its Adaptive Compute Acceleration Platform (ACAP) dubbed Versal. This is expected to deliver significant improvements in compute density and bandwidth over the company's current FPGA products and come in an era where artificial intelligence, data center, fifth-generation (5G) cellular networks and automotive systems are expected to increase in importance.

Naturally, if AMD ends up spending the rumored $30 billion for Xilinx, it has the potential to competitively place itself in a market that will only grow as time passes. Demand for data center products grew during the ongoing pandemic and the Xilinx deal could end up providing AMD with a nice alternative to the advantages that NVIDIA hopes to gain once (or if) its Arm acquisition clears regulatory hurdles.