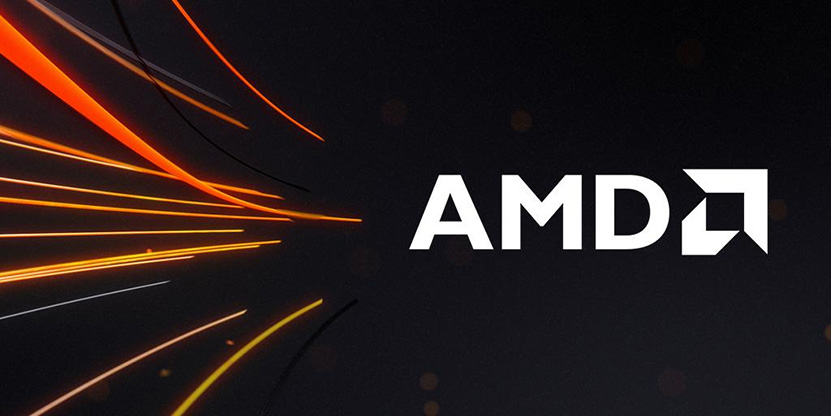 Following the Journal's report, some Wall Street analysts have pitched in their thoughts about the entire affair. AMD's share price did not exhibit impressive upper movement at the start of trading today, but Xilinx, which closed at $106/share yesterday opened at $122/share today and it continues to maintain this momentum during trading today.

The details of the deal revealed yesterday suggest that AMD is interested in paying up to $20 billion for acquiring Xilinx. This marks a roughly 20% premium over the acquisition target's closing share price yesterday. Xilinx is responsible for manufacturing communications and processing products, and it specializes in semiconductors dubbed as field-programmable gate arrays (FPGAs). These differ from application-specific integrated circuits (ASICs, such as a microprocessor) by allowing use-customization after manufacturing.

Following the revelation, analysts from Citi Group, Wedbush, Citigroup and CNBC have pitched in their opinions about the affair. The majority of the analysts are skeptical of the deal's outcome as they either believe that no synergies exist between AMD and Xilinx, or that Xilinx management will likely reject the deal.

The Radeon designer's primary objective behind the move is likely to be the intention of competing with Intel Corporation in the FPGA sector. Due to the nature of FPGAs, they are often found in a large array of tech products. Such products cover applications such as neural networks, aerospace, automotive, finance, data centers and wireless and wired communications.

Wedbush's Matt Bryson for instance is unable to see the benefit to AMD for acquiring Xilinx. the analyst believes that AMD does not have any technological deficiencies that the deal might fill up. He also expects that the only potential benefits to AMD from the deal will be in the long term.

CNBC's Jim Cramer and Citi's Christopher Danely both believe that Xilinx's management is unlikely to be willing to let the acquisition go through. Cramer does not believe that the deal will happen anytime soon - a sentiment that is different from what the Journal had indicated in its original report where it had suggested the possibility that the deal might finalize as soon as next week. Cramer agrees with Bryson on how AMD will benefit only in the long term from the deal, with the analyst stating that he expects AMD's margins to improve should it be successful.

Danely in his note following the Journal's report had stated that AMD's $30 billion offer marked for a 20% premium as he maintained a $107 price target for the company. Xilinx management will be against the deal due to the company's lead in the programmable device market believes the Citi analyst.

Xilinx, which is headquartered in San Jose, California is also making its way into the 5G ecosystem. The company's 7nm Versal Adaptive Compute Acceleration Platform will be used by Samsung Electronics for the Korean giant's 5G rollout in its home country. Xilinx's products are used in 5G base station equipment which is used by carriers to provide users access to the next-generation cellular network. In the networks, Versal will aid Samsung to 'beamform' its 5G network for increasing capacity by conducting low-latency signal processing.

All analyst reports in this piece have been sourced from the aggregation platform TheFly.com.