AMD has launched Raven Ridge APUs on the mobile platform and now aiming to do the same for desktop users. To be prepared for the Raven Ridge APU launch on the desktop platform, mother-board vendors are shipping out the latest BIOS updates to support the upcoming family of APUs.

The AMD AM4 chipset based motherboards have officially supported Raven Ridge processors since launch, only the BIOS needed update. The AM4 platform is said to offer longevity to users meaning that AMD will extend CPU support on the platform beyond Summit Ridge (Ryzen) and Bristol Ridge (9th Gen APU). We know that after Raven Ridge support, these motherboards will also get Pinnacle Ridge CPU support which are expected to launch next year. Overall, unlike Intel who demand users to shift over from older platforms to use their new chips, AMD does offer a better upgrade path to their consumers. 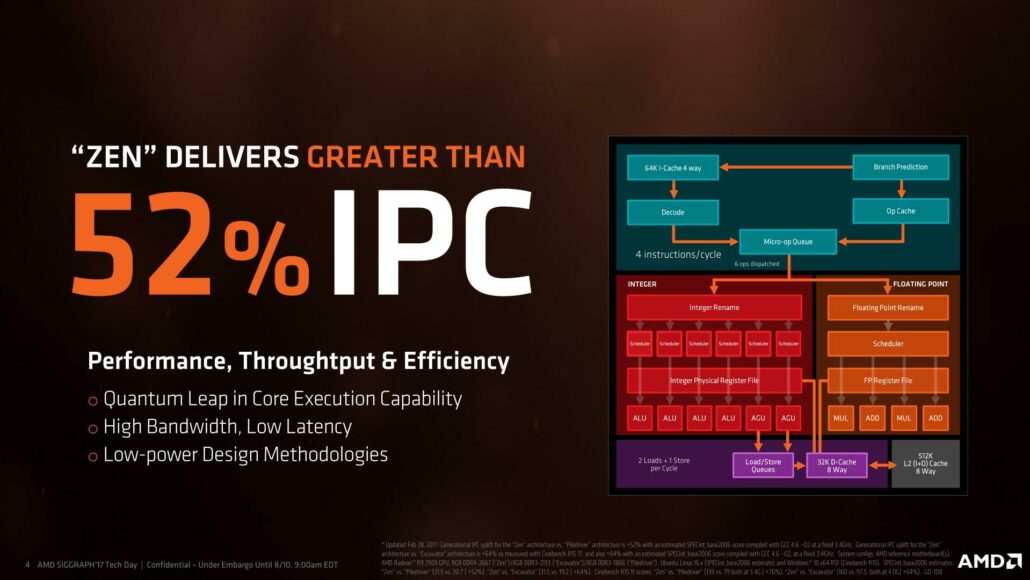 As for details about the AMD Raven Ridge APUs, they are going to be a big upgrade over the older Excavator and Steamroller APUs which have existed for some time now. The main upgrades will come in the form of Zen cores that deliver increased IPC and efficiency along with newer graphics cores that are suggested to feature similar enhancements as AMD’s Vega class GPUs.

Anyways, coming back to the story, there are a list of motherboards that have received the Raven Ridge CPU support through BIOS update. Planet3DNow managed to list these motherboards and can be seen below:

Note - Make sure to download the correct BIOS for your motherboard as the following are direct download links: 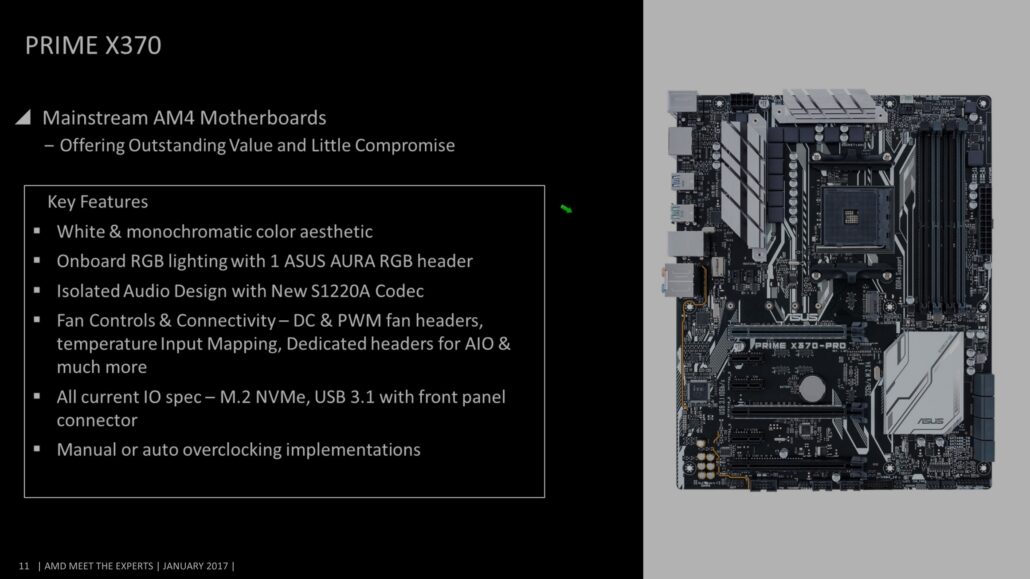 There's a hint being given out by the BIOS rollouts and that means we are looking at a Raven Ridge launch really soon. As far as rumors are concerned, we can expect a launch of the next-generation APU family during CES 2018 since AMD has previously launched / announced their APUs during the event. It was already mentioned by Noctua that the first Ryzen based APUs will be introduced next year.