Konstantin Seurer, an independent developer, worked for some time to allow for access to the LBVH support for RADV. His approach to the project was similar to building compute structures for acceleration. As seen on current graphics processors, specific workloads, such as the GravityMark benchmark test, allowed the AMD GPU structure to reach as low as -13 FPS to up to -250 FPS.

Last month, the latest merge to the Mesa 22.2 library for open-source usability was added and was only limited to AMD RDNA graphics processors. It is not shocking that the AMD RDNA2 architecture was the lead focus of the ray-tracing hardware, but the newest additions in Linux operating systems to older hardware were surprising. 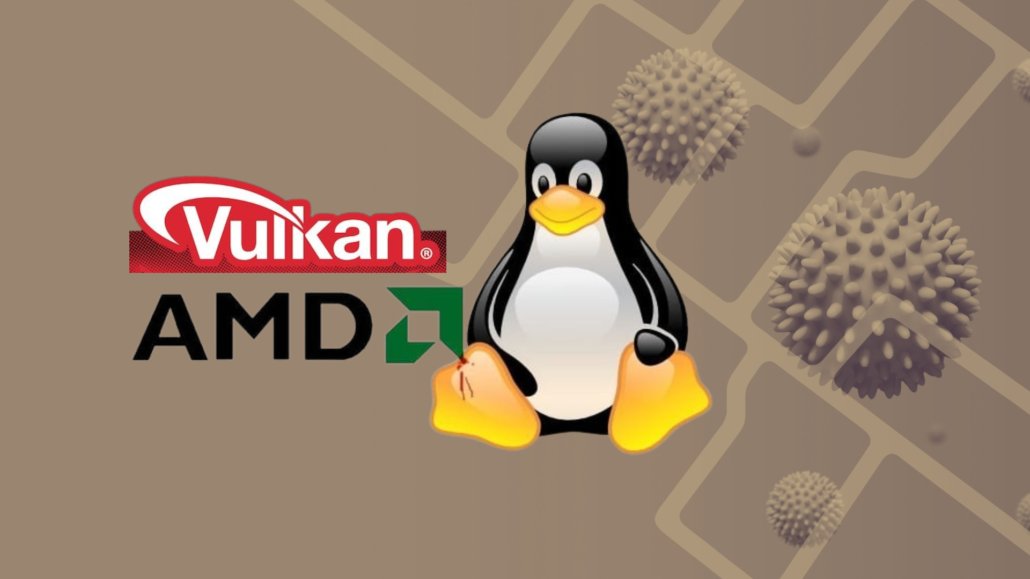 Rhys Perry, Mesa developer, combined minor ray-tracing improvements for the RADV driver this week, enabling LBVH to create structures for acceleration as far back as the GFX6 hardware by AMD. The GFX6 hardware is the AMD's GCN 1.0 component that can utilize RADV while switching between Radeon DRM to AMDGPU kernel driver in Linux.

RDNA graphics cards will now utilize LBVH and GCN GPUs that use RADV to enhance the performance of ray-tracing, especially when using GravityMark. Older generations of Radon hardware that do not have ray-tracing cores will not see any use from this new update.

For more information on the RADV LBVH sixth-generation enablement and other optimizations created for minimal ray-tracing improvements, check out the info on Freedesktop's website. There, you will be able to find all merged updates for Mesa 22.2.