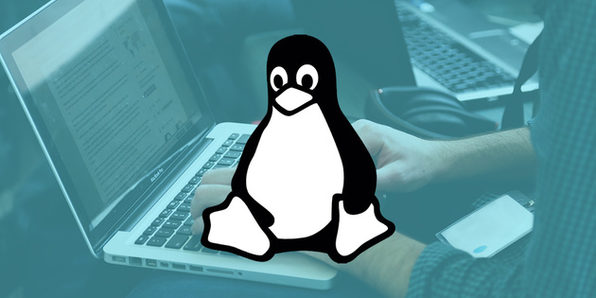 Mesa 22.1-rc1 was released recently as the initial transition to the complete Mesa 22.1 release in May 2022. This news follows the code branching and feature freeze of the open-source driver for Linux. The new update will improve several old NVIDIA graphics in Linux and Radeon Vulkan, or RADV, and Intel will also see additions and fixes. The new Imagination Rogue PowerVR Vulkan driver and several other enhancements and improvements.

Below is a list of Mesa 22.1-rc1 changes provided by Michael Larabel of Phoronix.