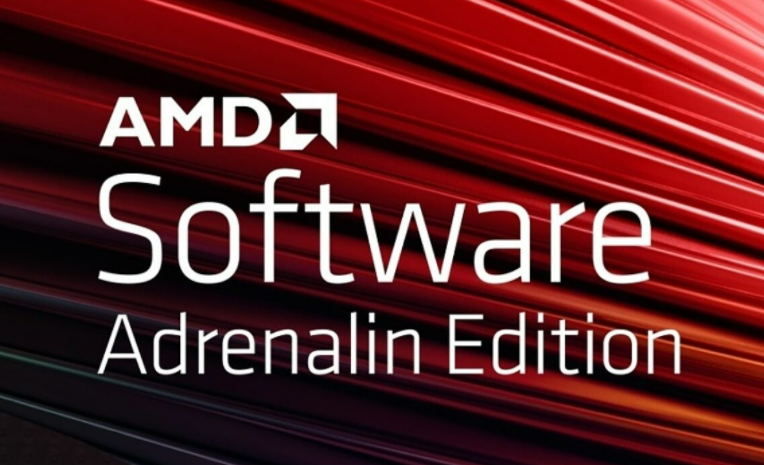 Igor Wallossek recently reported that the AMD Adrenalin graphics card software (version 22.3.1) changed users' CPU settings without their knowledge, raising questions about transparency with AMD. Igor Wallossek of Igor's Lab examined the possible irregularity of the AMD GPU software. The rumor surrounding the software is that the AMD Ryzen Master module allows the program to change the CPU PBO and the Precision Boost settings without user consent.

Users on Reddit have commented about the posted investigation by Wallossek, and it appears that the problem arises when the AMD CPU and GPU are combined due to the hardware supporting the company's Ryzen Master SDK. However, if a user were to combine one company's processor, such as an Intel CPU, and an AMD graphics card, or vice versa, the issue does not happen. When an AMD CPU and GPU are placed together in a system, the Adrenalin driver activates the PBO, or processor overclocking settings, when assigning a GPU profile. This issue also occurs with the default profile, which initiates itself immediately.

The question remains why this is an issue for users. The adjustments made by the software could be fatal if the processor manufacturer sets CPU overclocking and under-volting configurations in the BIOS before the changes made by AMD Adrenalin. The effect can cause detrimental issues with the processor if the application changes the settings to something that it corrects for the user, even if it is wrong.

Wallossek noticed that the power limitations and boost frequencies of the AMD Ryzen processor were adjusting within the PBO stages. However, the effect of the CPU is unknown as to whether it is by the default states or if it is by users making manual adjustments to their processor.

Reddit user Electrical-Bobcat435 has discovered a fix to the current software management:

I hate this too, but found a way to avoid it. Dont load older profiles, just create a new tuning profile for the gpu. Its a small headache, reproducing clocks and fan curves, but once done, it wont reboot/change bios PBO settings. Absurd that AMD did this but theres the workaround.

AMD has not officially commented on the current software manipulation. If users need to place their processor back to its original state, there are a few fixes. First, you can use the Radeon Software Slimmer to allow the software to delete the Ryzen Master SDK from Adrenalin, which would halt any module from making adjustments on its own. The other option is to enter the BIOS on the system and manually re-enter the CPU settings or stop the PBO from running if you use the default settings on your system. AMD does not control the Radeon Slimmer software, as it is a third-party application, so there are risks in using the software on your system.