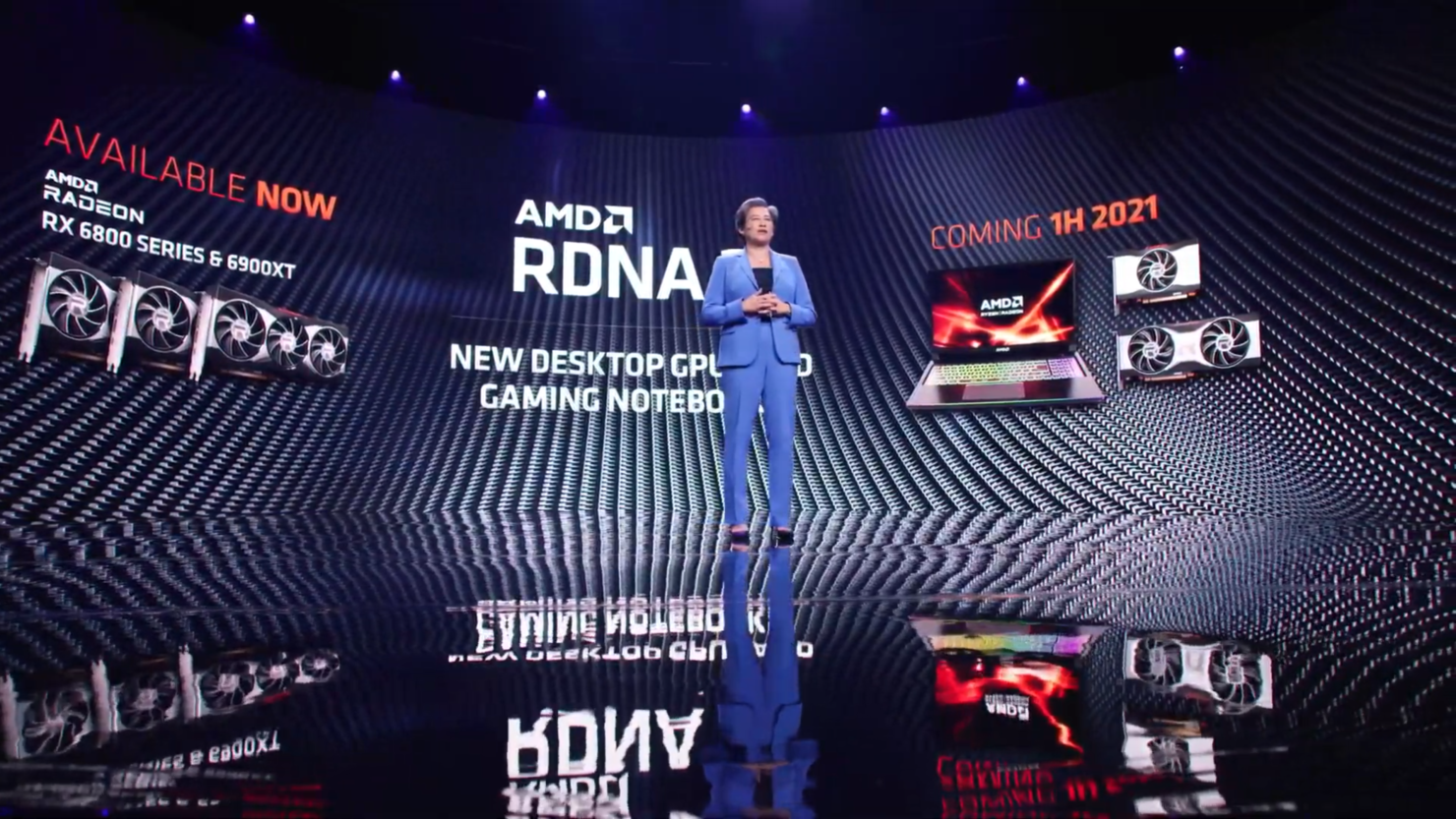 It looks like new information on AMD's Radeon RX 6500 series graphics cards which will be based on the Navi 23 RDNA 2 GPU has leaked out. The details come from reputable leaker & also insider, KittyYYuko, who has a flawless history of posting GPU leaks several months before launch as we've seen with his Ampere leaks.

According to the details, AMD's Radeon RX 6000 series graphics cards based on the Navi 23 RDNA 2 GPU are indeed in the works. The Navi 23 GPU will be the third chip within the Navi 2X family and is the smallest of the bunch with a die size reported at around 236mm2. The Navi 23 GPUs will most probably be utilized by the Radeon RX 6500 series graphics cards since the RX 6600 XT is expected to utilize a 192-bit bus interface which is only possible with the Navi 22 GPU. 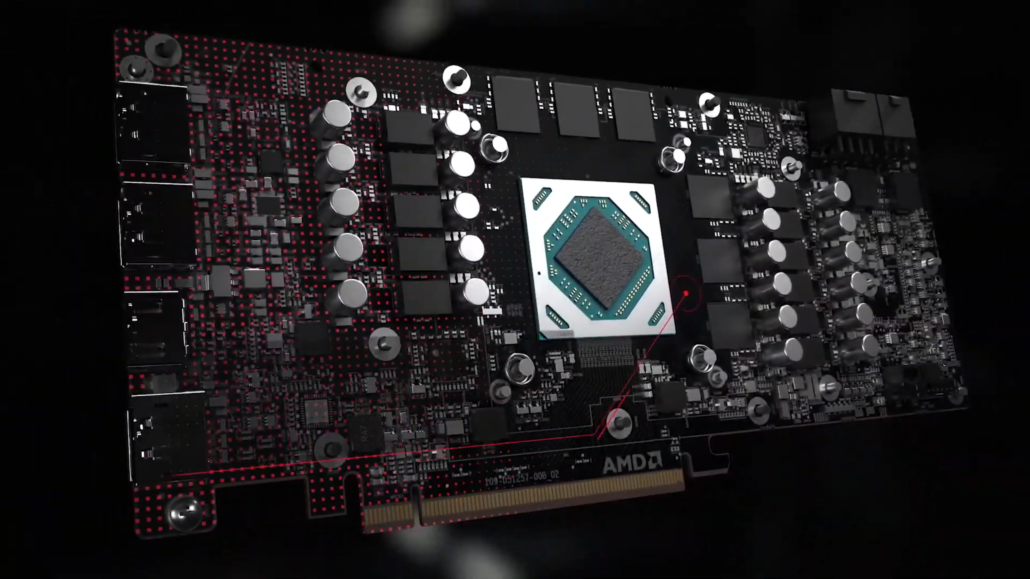 So the lineup is going to replace the Radeon RX 5500 series which were based on the Navi 14 GPU. Navi 14 measured at 158mm2 which means that we are looking at a die size increase of around 50%. The Navi 23 GPU is also internally referred to as 'Dimgray Cavefish' which is a codename we heard last year.

Moving on, it is reported that the AMD Radeon RX 6500 series graphics cards with the Navi 23 GPU will feature up to 32 compute units so that's a total of 2048 stream processors & 32 raytracing units inside the GPU package. The GPU will also be packed with 64 MB of Infinity Cache which will help it boost its bandwidth by a huge margin. For memory, we are looking at up to 8 GB GDDR6 capacity that will operate across a 128-bit bus interface and offer pin speeds of up to 16 Gbps. This should bring the total bandwidth to 256 GB/s.

The pricing seems to be a rumor for now but I'd personally expect a $299 US pricing for this card if AMD wants it to succeed, especially if it's a 1080p card going against the NVIDIA GeForce RTX 3060 which already costs $329 US.

Previously leaked details from Patrick Schur suggest that AMD was planning Navi 23 GPUs with TGPs of 65W, 80W, and 90W but that seems to have changed and we are now getting higher TGP variants even in the Navi 23 SKU lineup. Igor mentions that official documents from manufacturers also list down 128-bit Navi 23 GPUs which would refer to a more standard 4 GB and 8 GB memory capacity.

Die blueprints of the AMD RDNA 2 based Navi 23 GPU as posted by Igor's Lab!

Other details listed for Navi 23 include support for up to 5 display outputs which include DP 1.4a (4x DP and 1 USB Type-C), HDMI 2.1, and SL-DVI. The Radeon RX 6000M GPUs will feature support for VP9 decode, HEVC decode, H.264 decode, and VC1 decode. The chips will carry support for PCIe Gen 4.0 with up to 8 lanes for 16 GT/s. For one of the Navi 23 GPUs with a power limit of 90W, the maximum GPU clock speed is reported at 2350 MHz. The launch of the Navi 23 GPU-based graphics cards is expected in April so expect more information in the coming weeks!