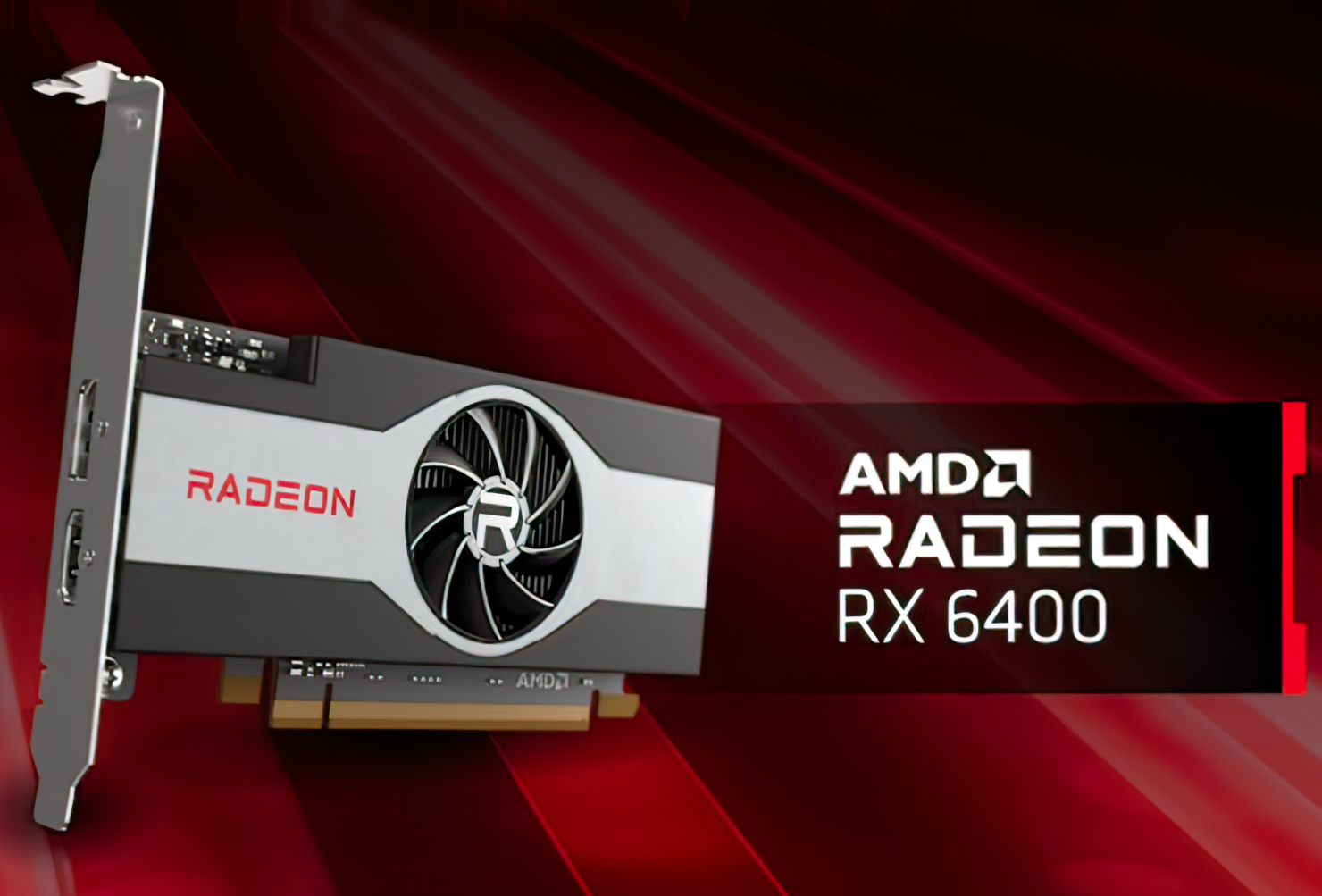 AMD has also silently introduced its Radeon RX 6400, the most entry-level RDNA 2 graphics card, aimed at the budget PC segment, for $159.99 US.

With the Radeon RX 6400, AMD is bringing ITX and low-profile graphics cards based on its modern architecture back to the DIY space, even though it's going to be an entry-level design. The Radeon RX 6400 is an entry-level solution that offers slightly better GPU performance and capabilities over integrated graphics without requiring lots of power. The card will also come with compact designs, making it the perfect candidate for your HTPC or SFF PCs.

The AMD Radeon RX 6400 is based on the Navi 24 GPU core and utilizes the TSMC 6nm process node. It features 5.4 Billion transistors within a 107mm2 die size and features a total of 768 stream processors within 12 RDNA 2 Compute Units. The card will come in reference-only clock speeds with the base clock reported at 2039 MHz and the boost clock reported at 2321 MHz which gives us 3.5 TFLOPs of horsepower to work with. There's also 4 GB of GDDR6 memory that's operating at 1750 MHz (14 Gbps) across a 64-bit bus interface. This gives us a total of 112 GB/s of bandwidth. 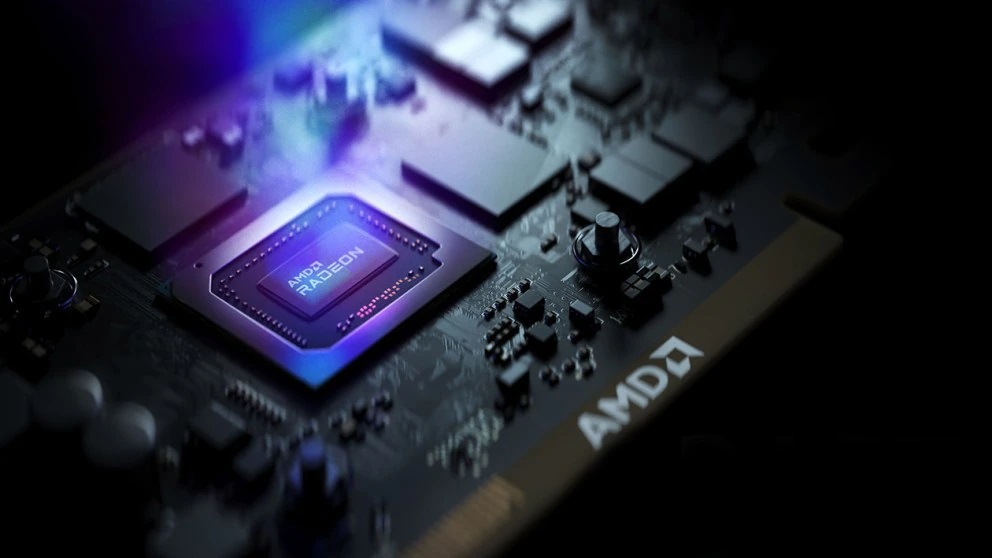 The whole AMD Radeon RX 6400 graphics card has a TBP rated at around 54W and as such, it doesn't require any external power connectors. Interestingly, the card has the same specs as the integrated Radeon 680M GPU which also features 12 Compute Units and despite being a TDP-limited design, features a higher boost clock than the Radeon RX 6400. The Radeon 680M clocks in at 2400 MHz, producing 3.68 TFLOPs of horsepower while the RX 6400 produces 3.56 TFLOPs of FP32 compute horsepower. That's just a small 3% difference but this is the first time an integrated solution exists that rivals a desktop design based on the same specs and architecture.

Now the Radeon 680M does share its resources with the CPU and can only be found on laptops for now with the desktop release planned for early 2023 on the AM5 platform. So it's definitely going to gain some interest in the entry-level segment. Users who are looking for a graphics card for an HTPC or small form factor PC that only supports a low-profile card will see this as an improvement from anything they had before, especially if they were running an integrated graphics. Now we've told how future iGPUs will compete directly with entry-level dGPUs, you can read more on that here. 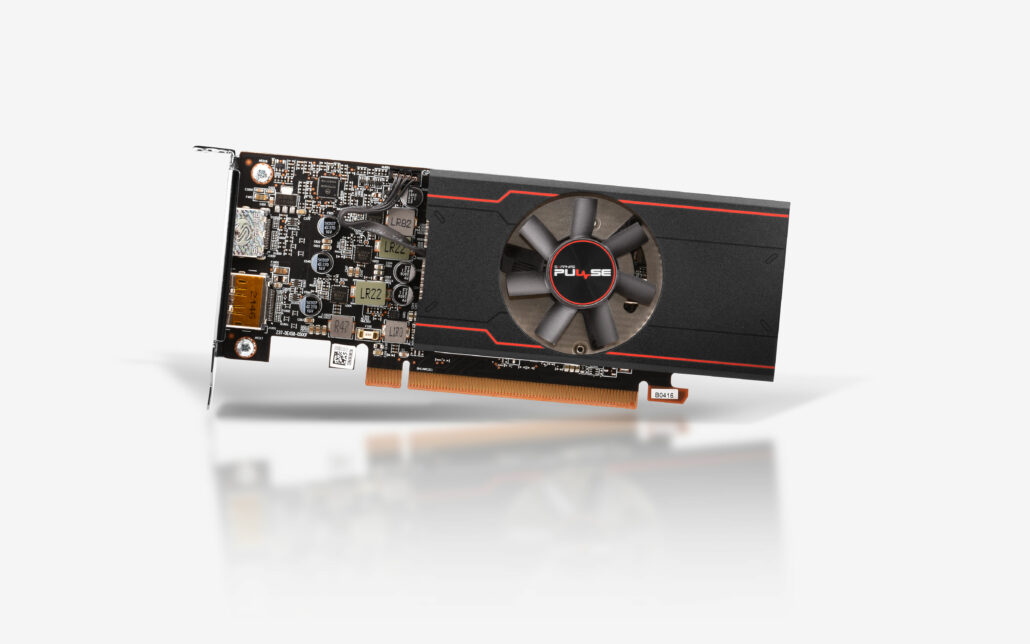 The above-mentioned reason is also why most AIBs are only focusing on low-profile offerings that don't require any power connectors. AIBs could have slapped a factory-overclock on these cards & pushed them out with a single 6-pin connector but there's not something that this card is suitable for, especially given its basic performance which is going to be slower than the already slow AMD Radeon RX 6500 XT graphics card. Following are some of the custom designs that you can get for the card:

These custom AMD Radeon RX 6400 graphics cards will be available at a starting price of $159.99 US while those with higher-end cooling designs will cost a bit extra.